Today we went to Brookgreen Gardens, which is about 10 miles south of us. All the travels sites and brochures said that this was one of the things you have to see. I checked out their website and it sounded interesting but it turned out to not be our cup of tea.

When the title said gardens we assumed that it meant lots of pretty flowers and shrubs but instead it is a sculpture garden.

There were lots of manicured areas just to display a large sculpture. 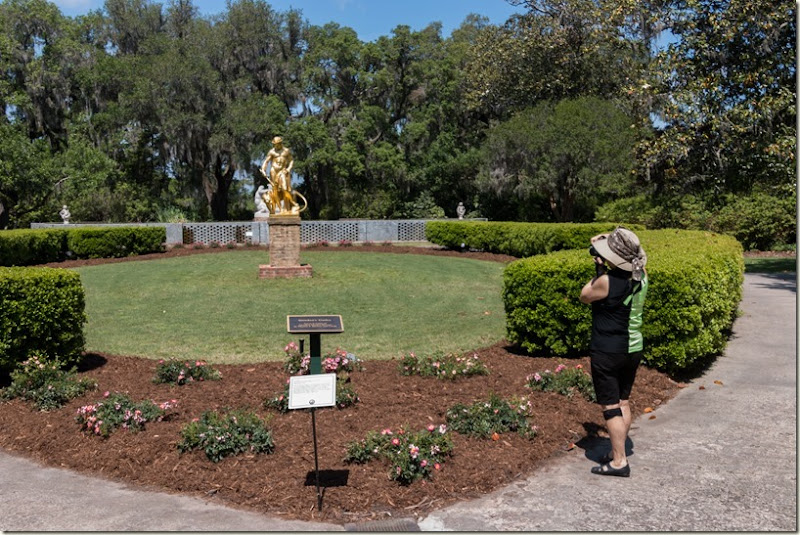 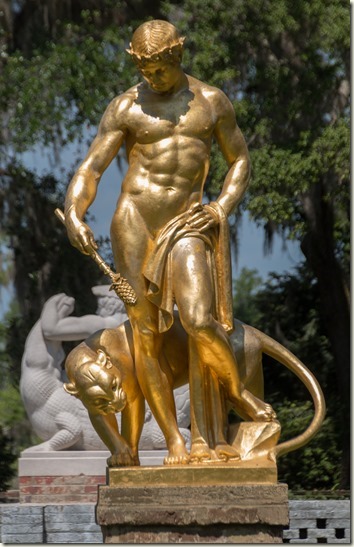 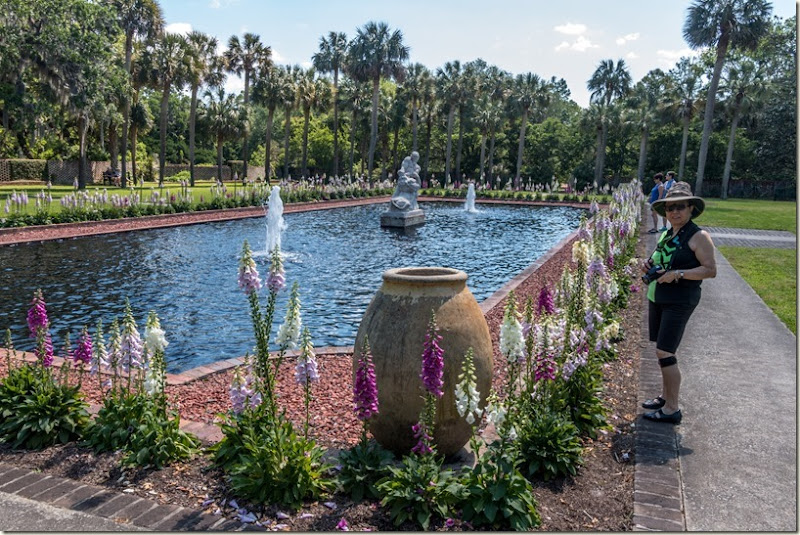 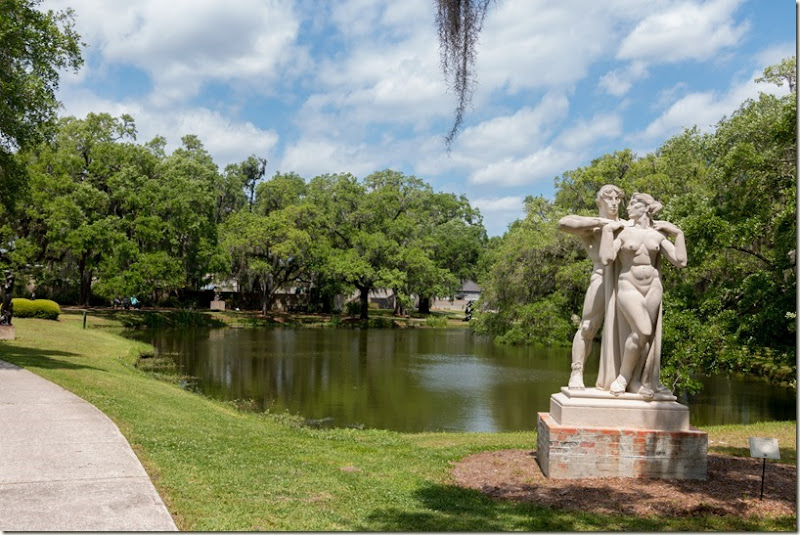 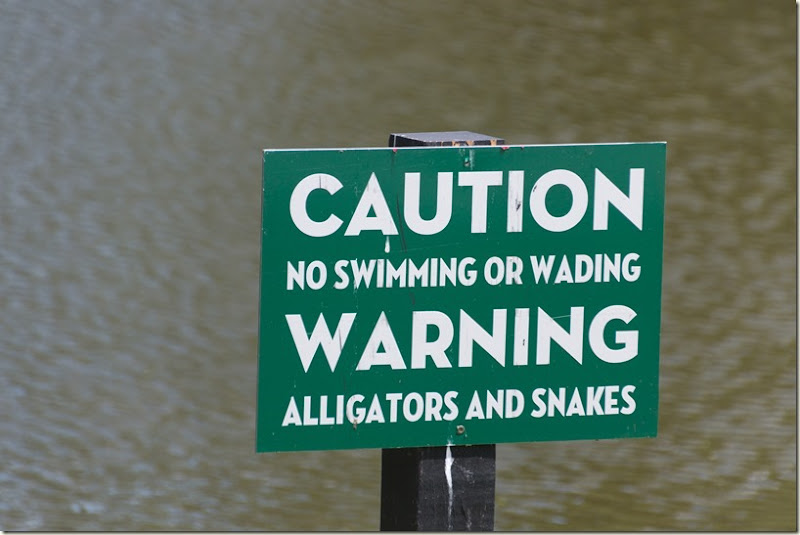 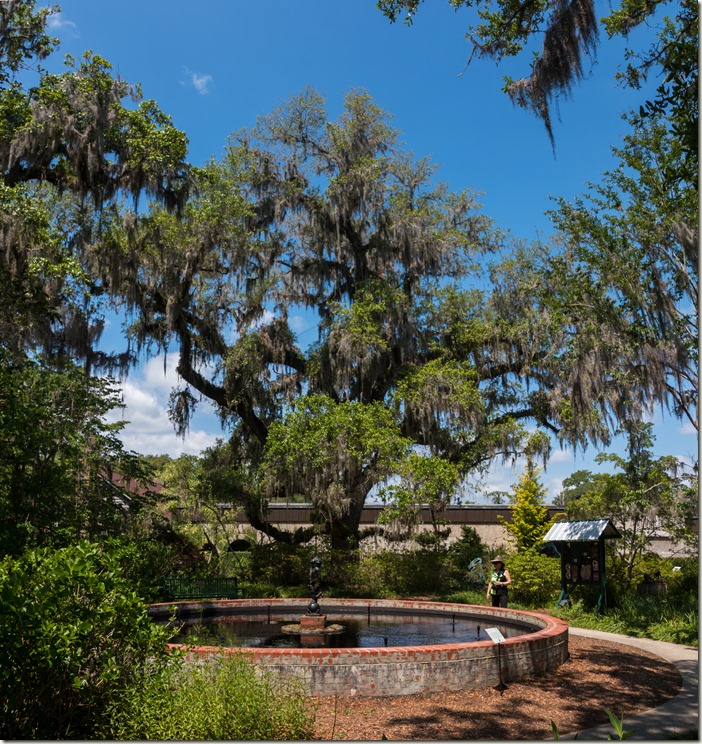 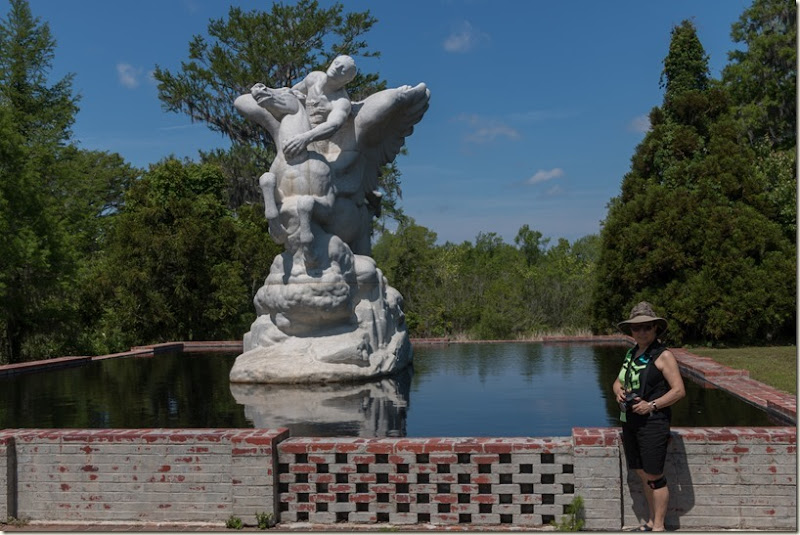 And several indoor and outdoor galleries. 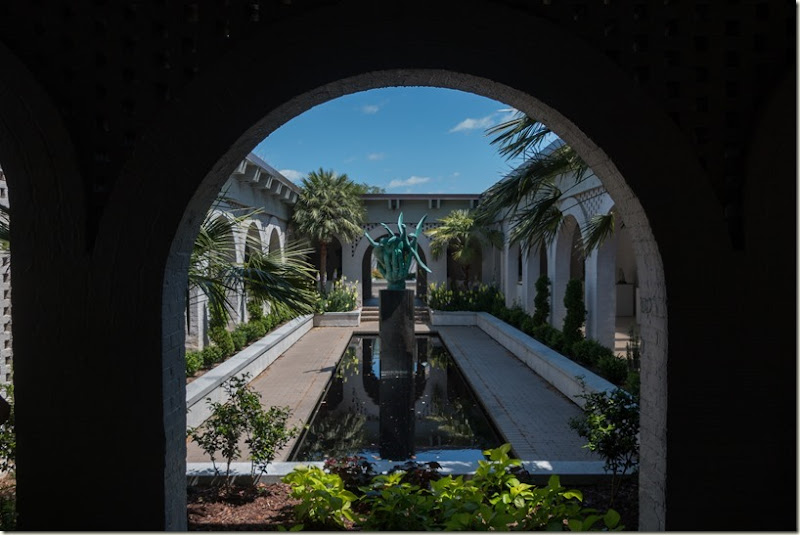 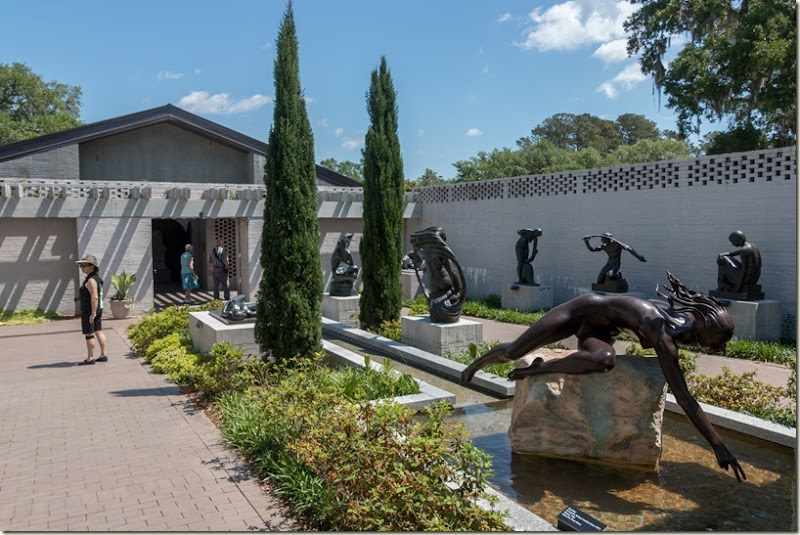 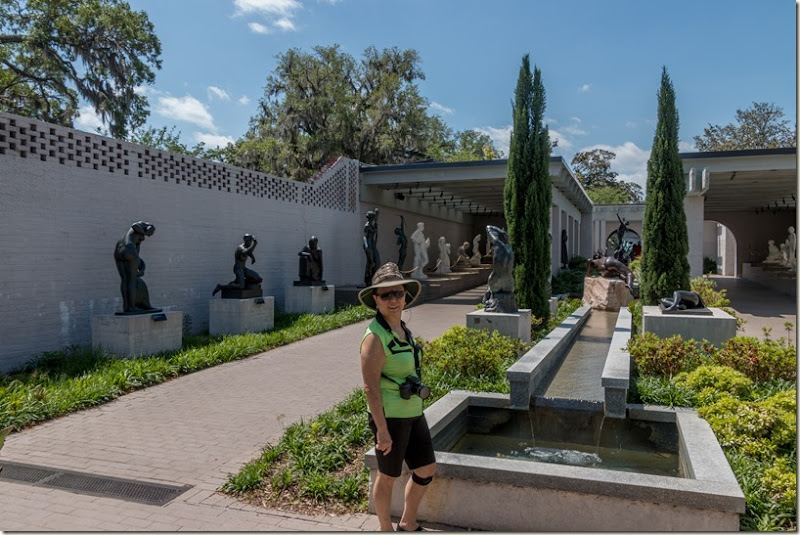 So many naked men and women in various poses. 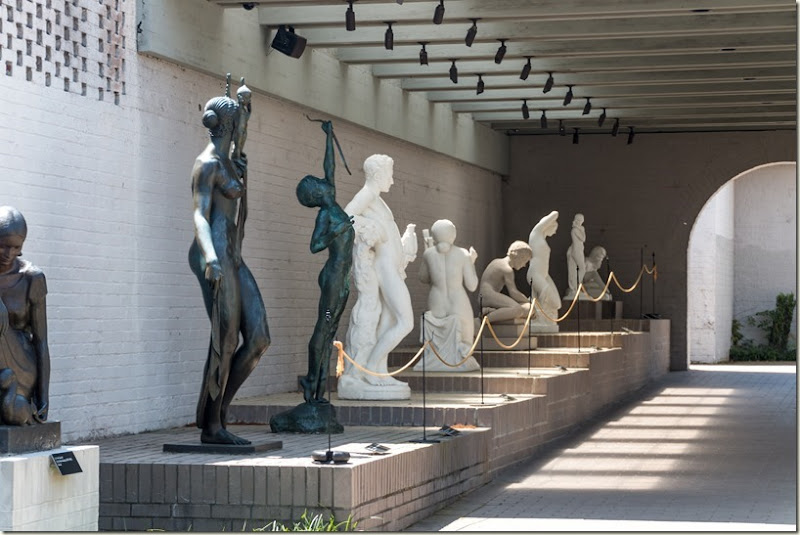 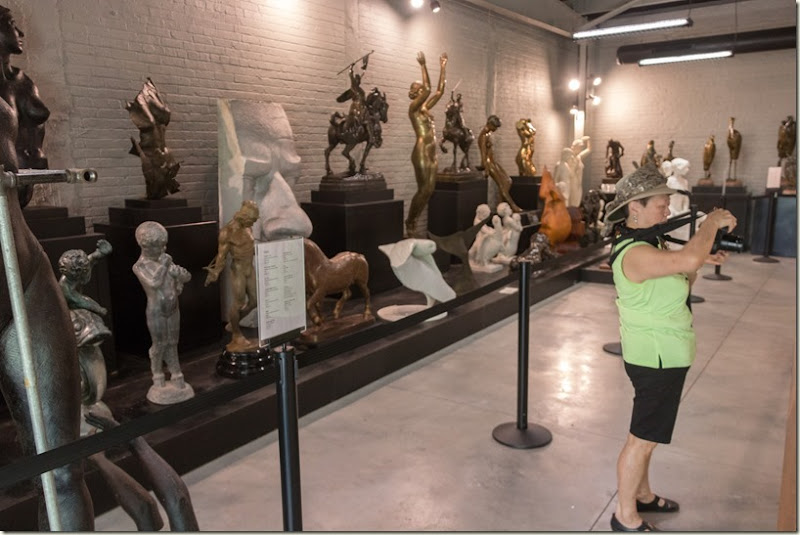 Whenever there was an actual flower we had to take a picture.

Also a few little lizards that startled us.

The grounds used to be a rice plantation that used hundreds of slaves. After the civil war it was no longer economical to run if you had to actually pay people to work. We walked a short trail that had some information boards describing the working of the plantation.

There was another section called the zoo which had some farm animals. Jennie had no interest. We could also have paid a few dollars extra to go though a tent with some butterflies but it looked small compared to the one in Niagara Falls.

Heading back towards home we stopped in at the town of Murrell’s Inlet, “The Seafood Capital of South Carolina”. There is a short boardwalk on the inlet with a selection of restaurants. 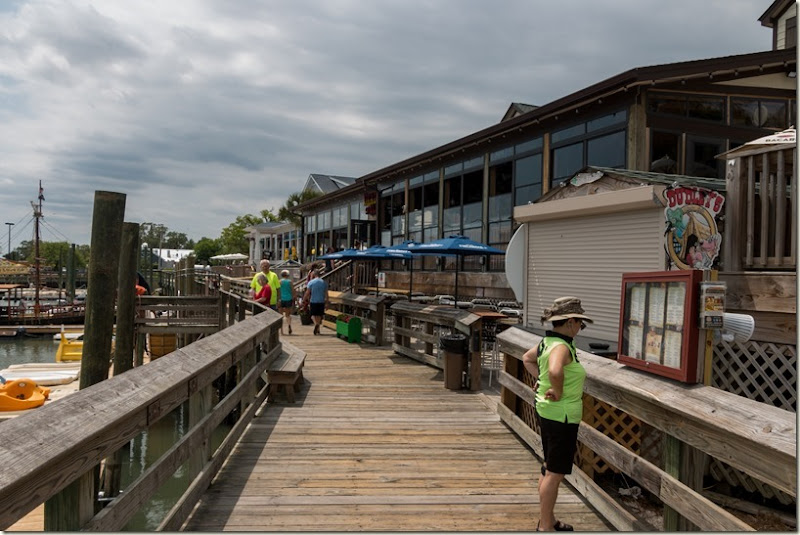 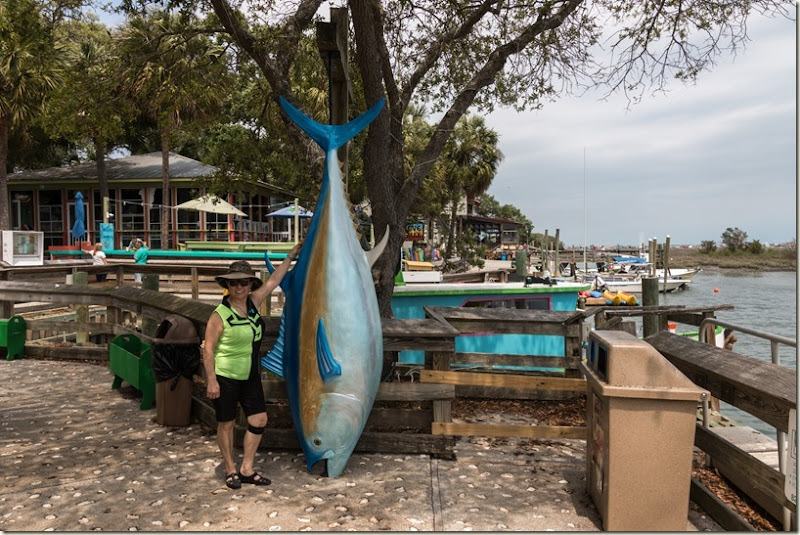 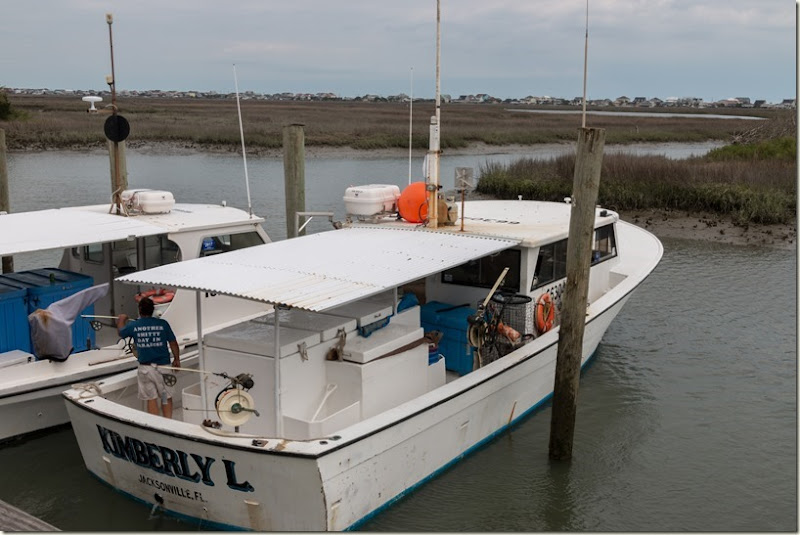 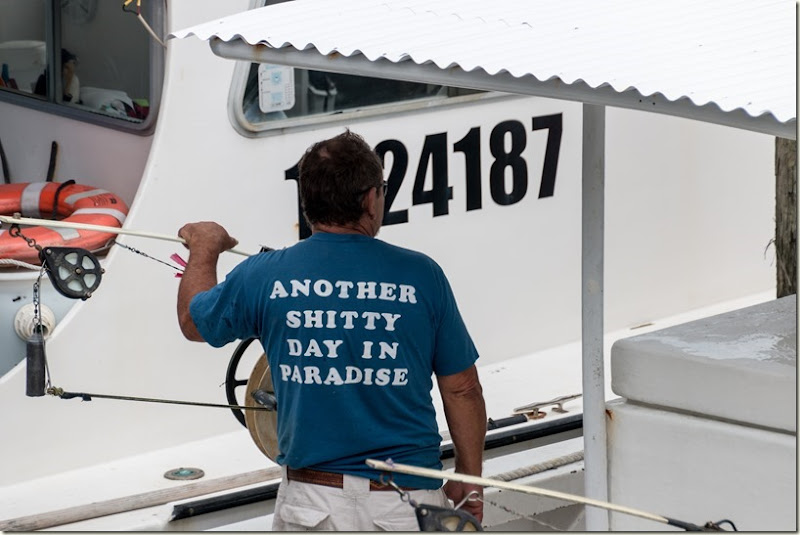 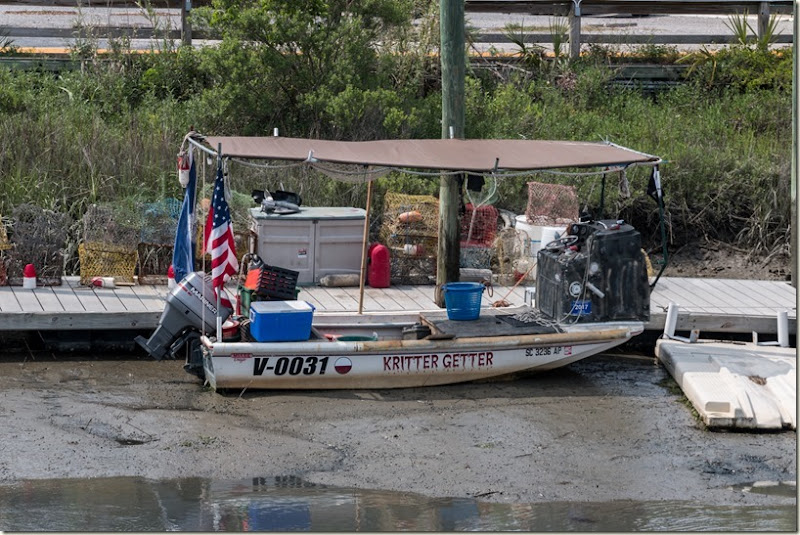 We finally selected one. Jennie had a boil of crab, shrimp, and clams and I had a tuna taco. OK but not extraordinary. 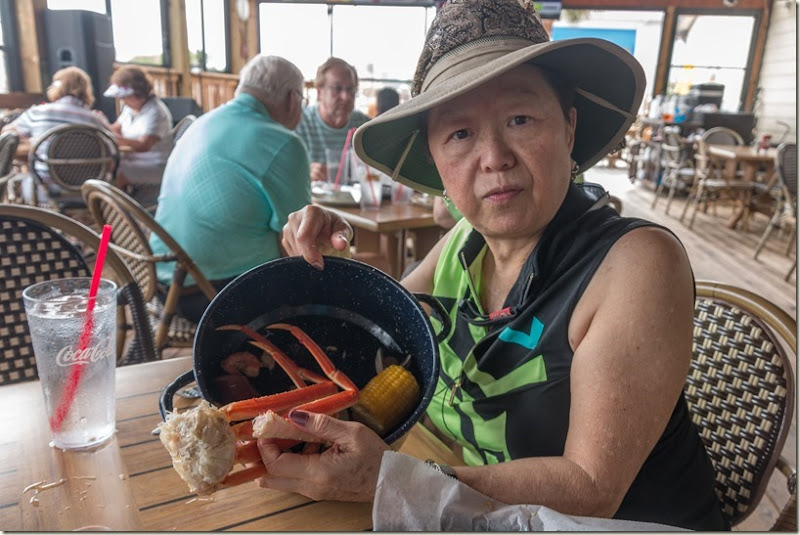 After lunch we did a short walk onto the inlet out to the end of pier. 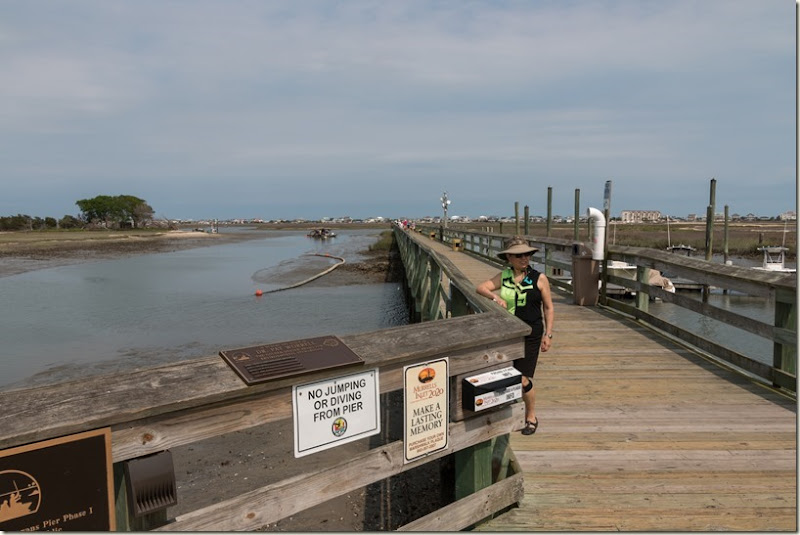 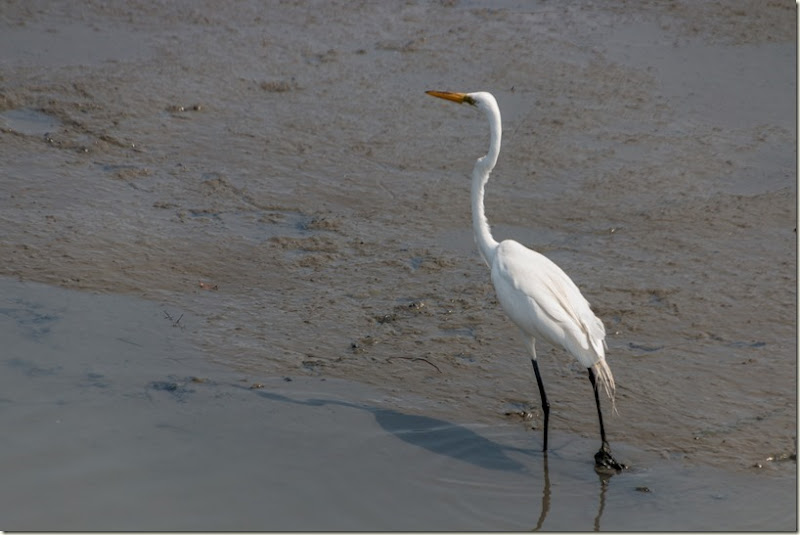 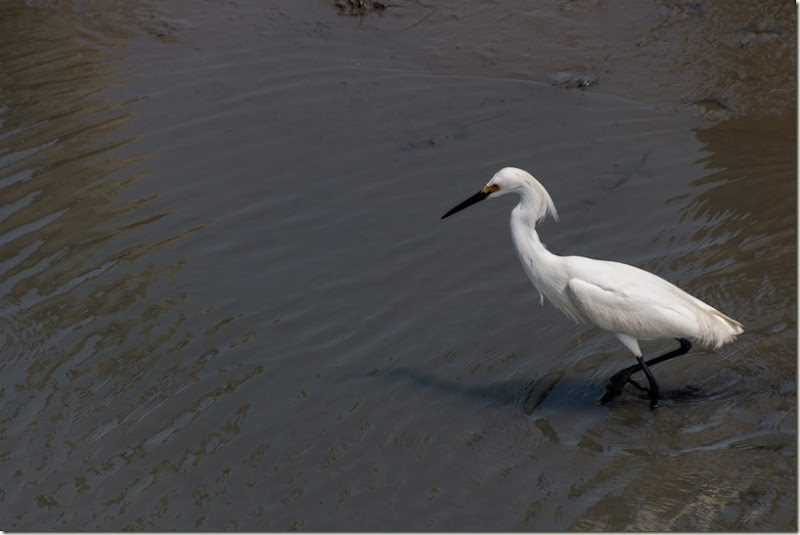 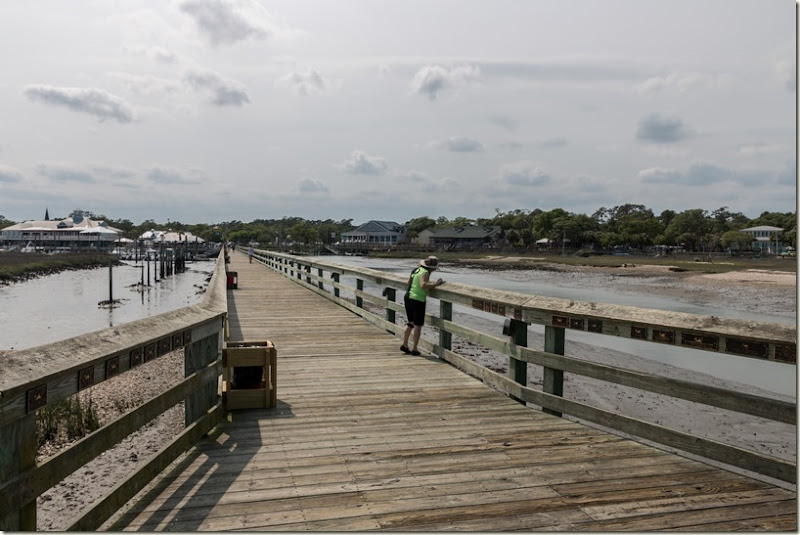 And then home. We are moving a short way north tomorrow.