According to the Visitor’s Center, the Othello Tunnels did actually open yesterday around noon but he said a lot of people had, like us, gone out too early.

Today the forecast called for intermittent rain. After some light rain, there was a pause and nothing on the radar so we headed into Hope to walk around and check out some of the chainsaw art spread out around downtown.

First we checked out the Fraser River waterfront. We could see that it is very high but the banks are much higher for most of town. There is a small section where houses are being flooded and people have to evacuate. 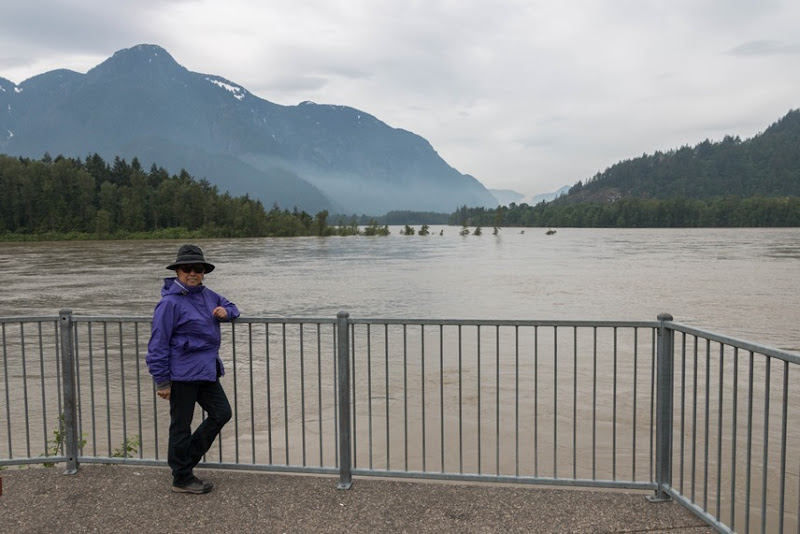 A local lady said that the trees on that submerged point are usually on a sand bar above water. 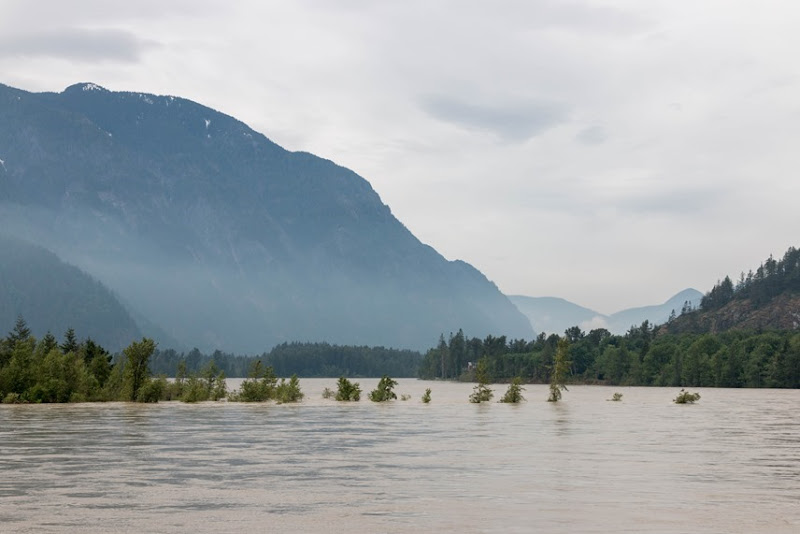 There is a walking tour brochure with a map of all the chainsaw art pieces but we just walked main street. 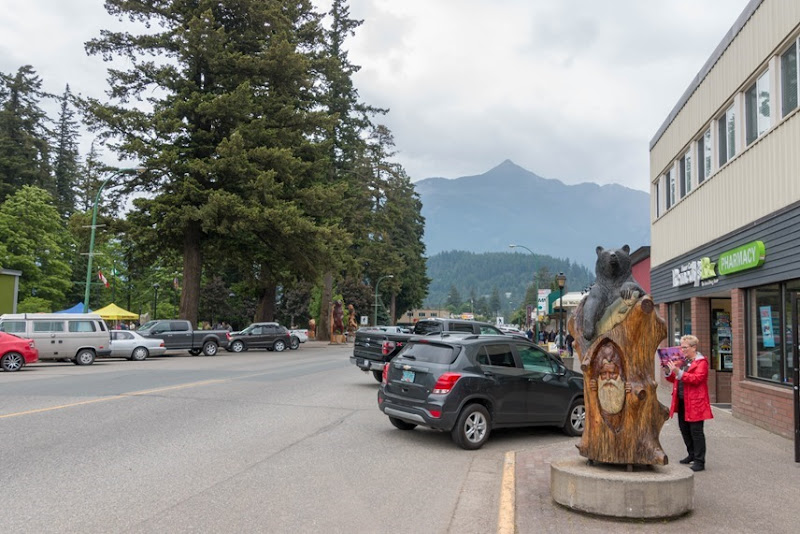 They have a huge competition here and the winners get displayed somewhere in town. 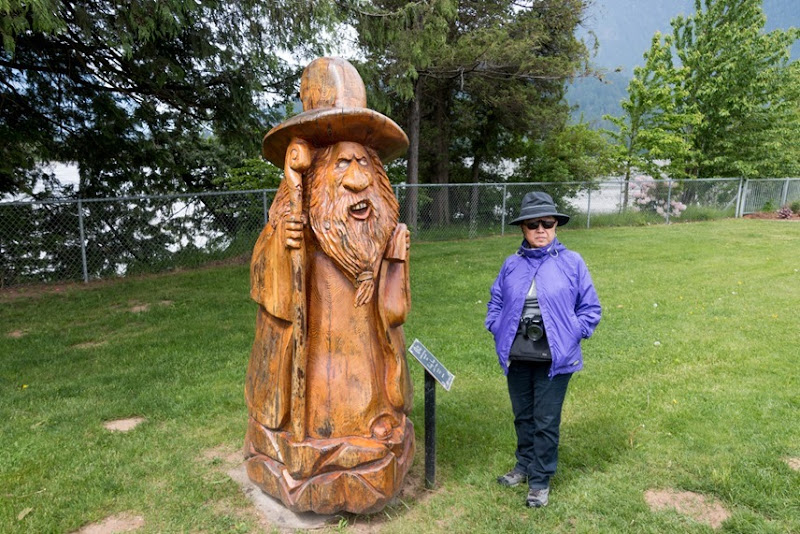 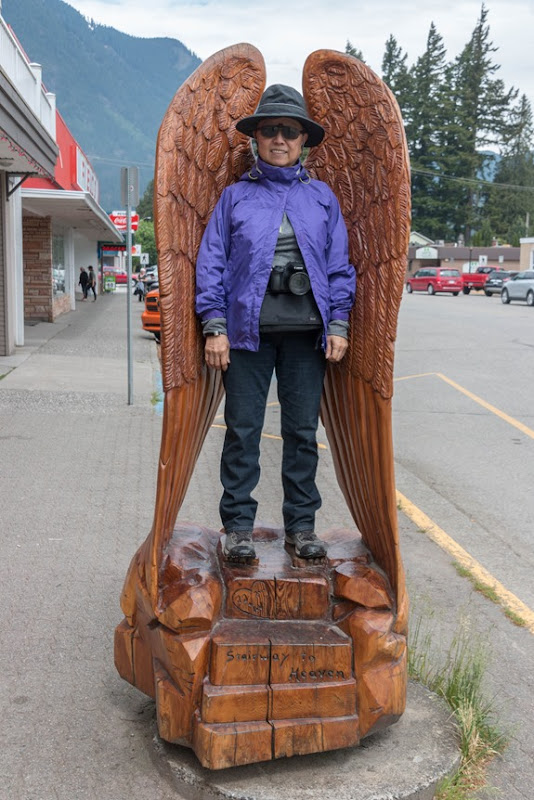 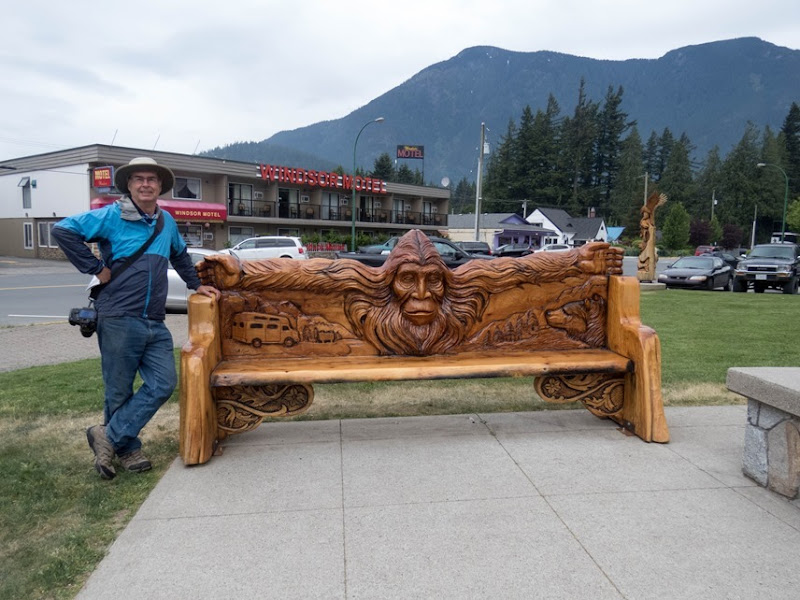 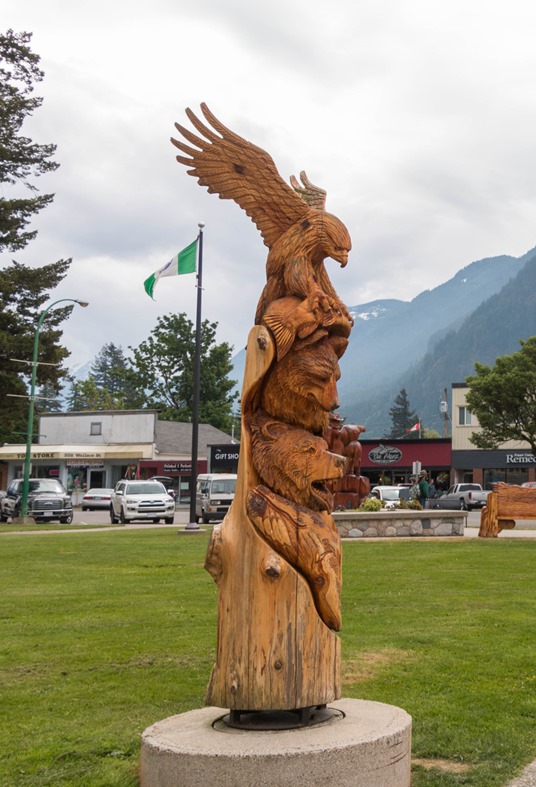 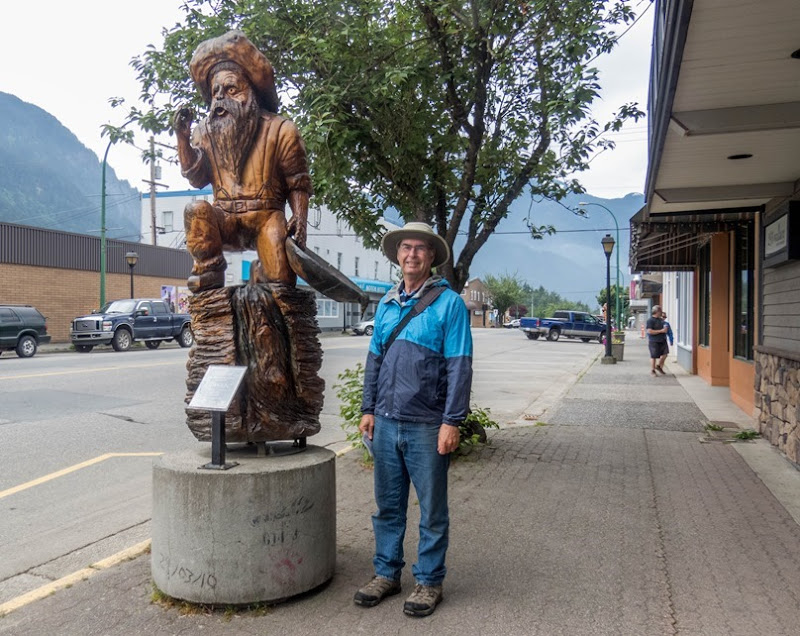 Walking up the street, we thought that this was an unusual combination for a restaurant. 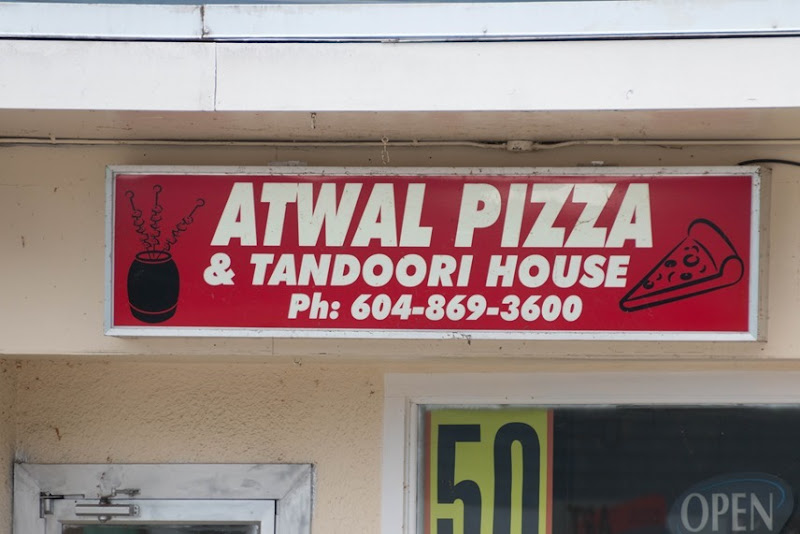 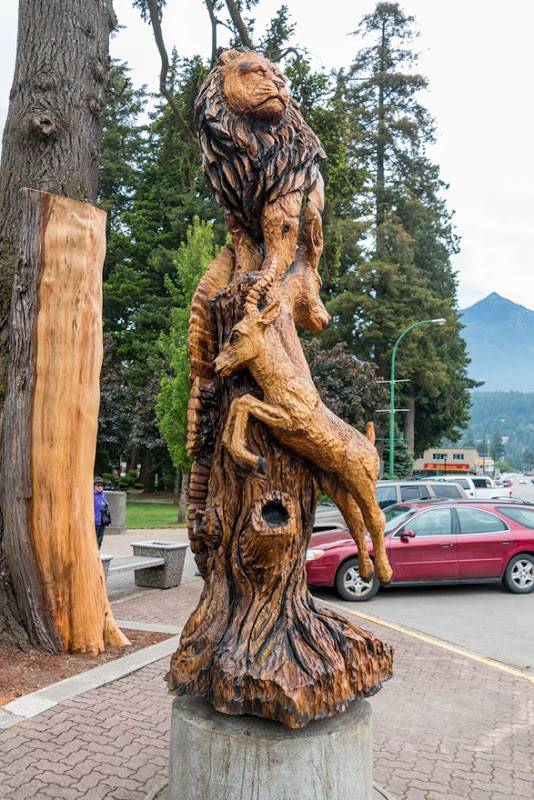 This one is called “The Birth of Ogopogo” which is the “Loch Ness Monster” of Lake Okanogan. 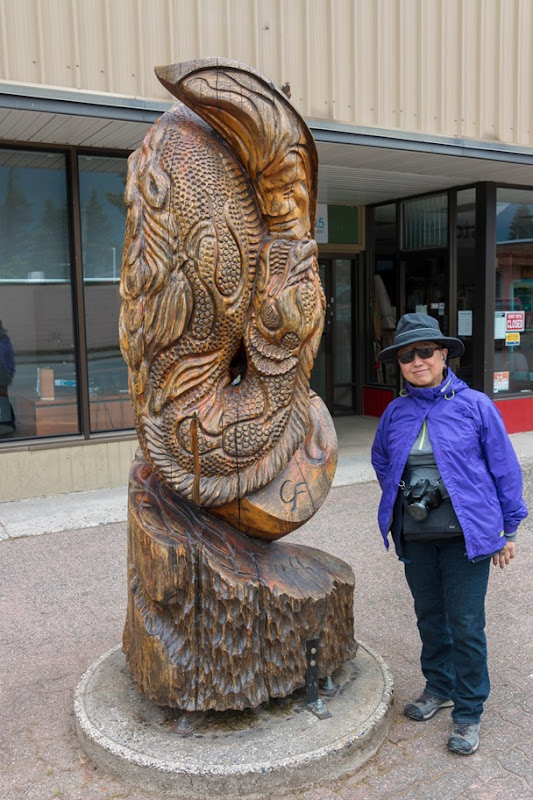 The gardens around the municipal offices were in full bloom. 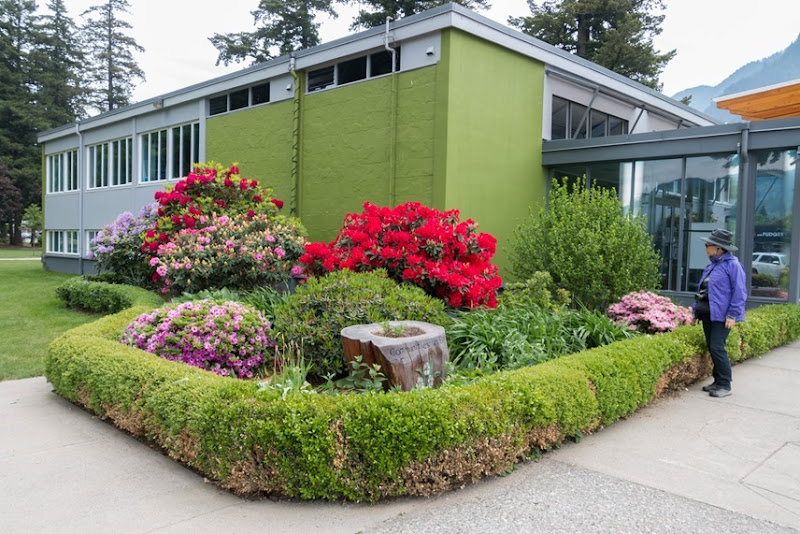 Got to have a grizzly bear. 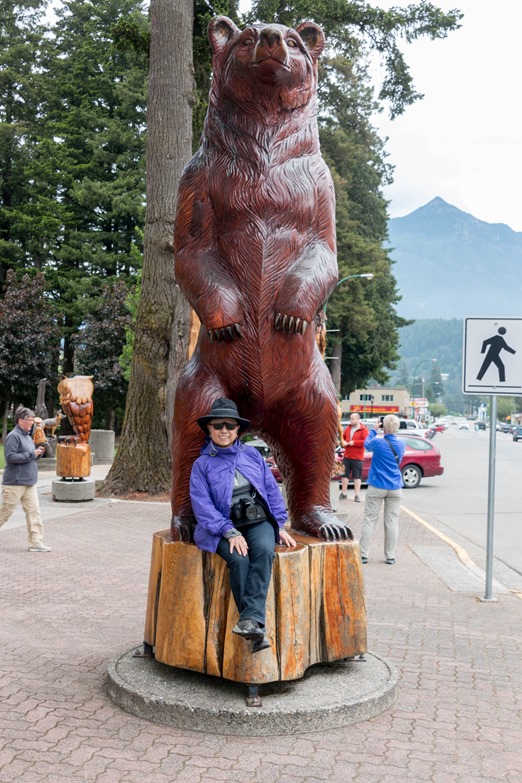 Jennie thought that I was taking a picture of the wrong side of this one because there is a face on the other side as well. 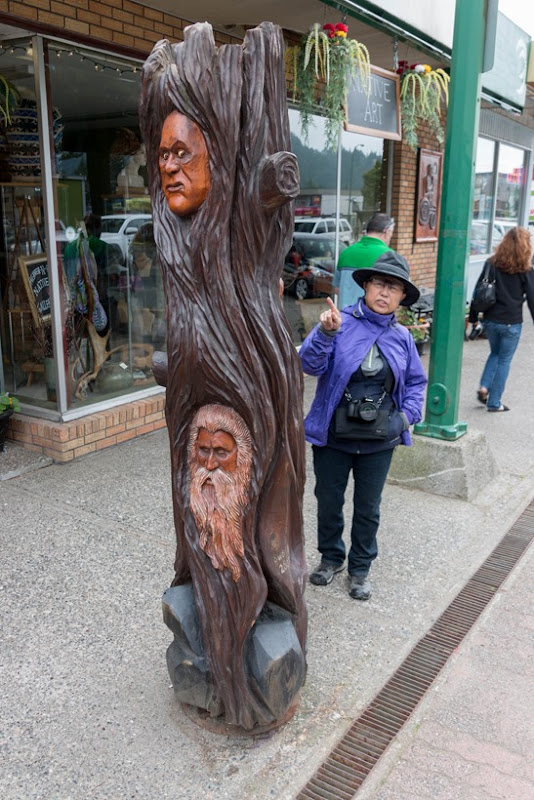 There was a small Japanese garden dedicated to all of the people interned, during the war, in a camp near here. 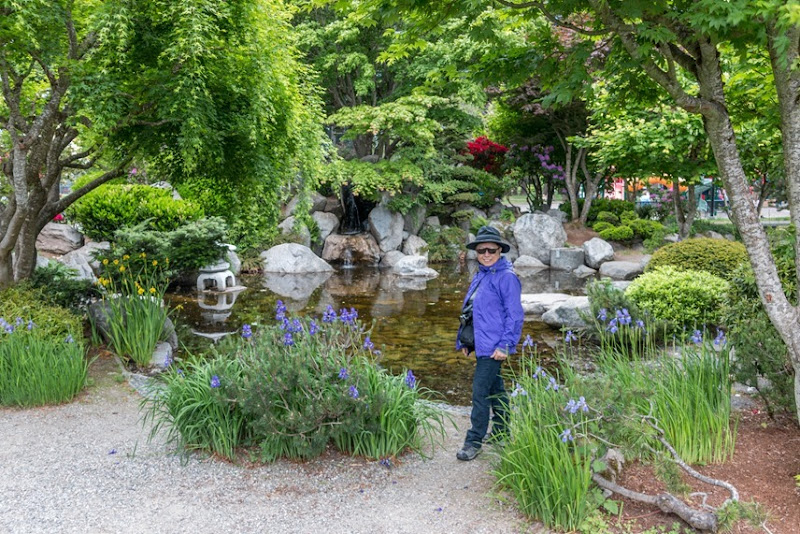 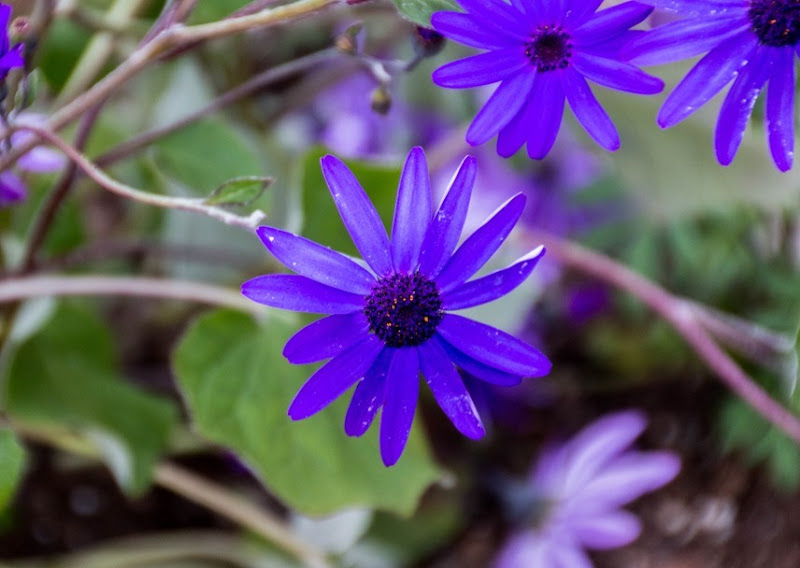 This one was supposed to be Sasquatch but looked like the creature from the old TV show, Harry and the Hendersons. 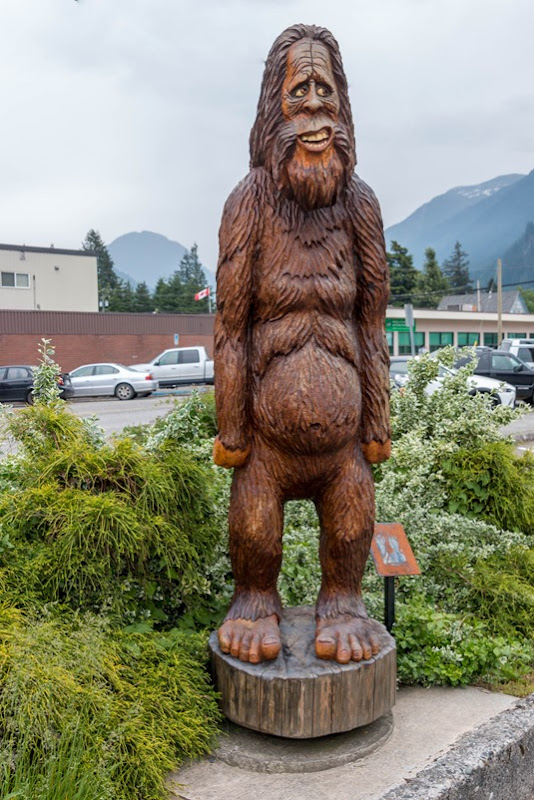 There seemed to be a string of tour buses dropping people off to walk around. I would not have thought that downtown Hope would be a tourist stop.

Everybody that took a picture of this one had to be told to check out the back side, literally. 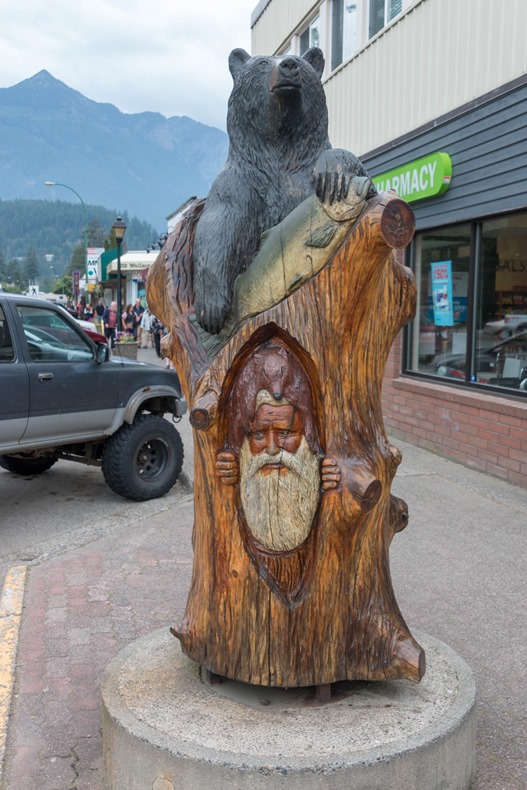 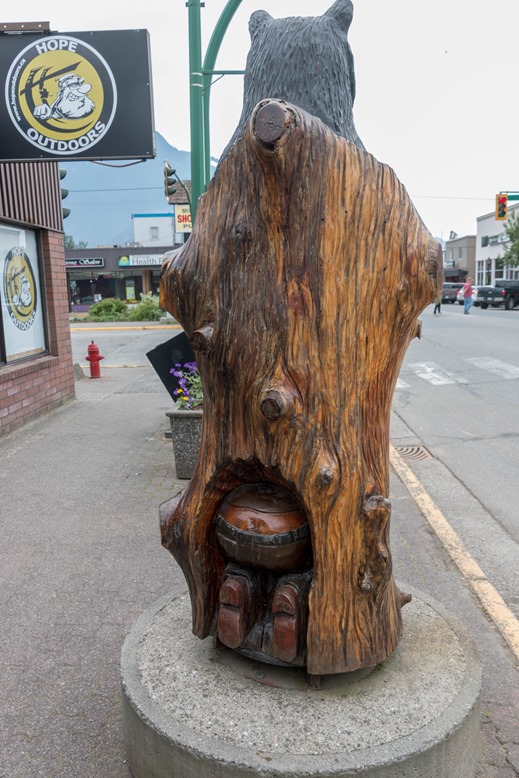 Back at the car, as we were trying to decide what to do next, it started raining again. It didn’t look like a quick shower so we just did some grocery shopping and went home. It did stop in late afternoon and actually got sunny but by them we were settled in.

The forecast for tomorrow is not great so I am not sure what we will do.