Another long drive. We were on the road for 9 1/2 hours. Two years ago we only went as far as Missoula. That Walmart was hard to get into and has a sketchy reputation so we pushed on to the next one down the highway, which was 2 hours farther. It will make for a shorter drive tomorrow which will finally get us to our first official stop of the trip.

Here is the link to he old post but I am going to display some of the ones from today anyway.

Even though the drive was long it didn’t seem nearly as long as yesterday. Being able to look at the mountains sure changes my attitude. 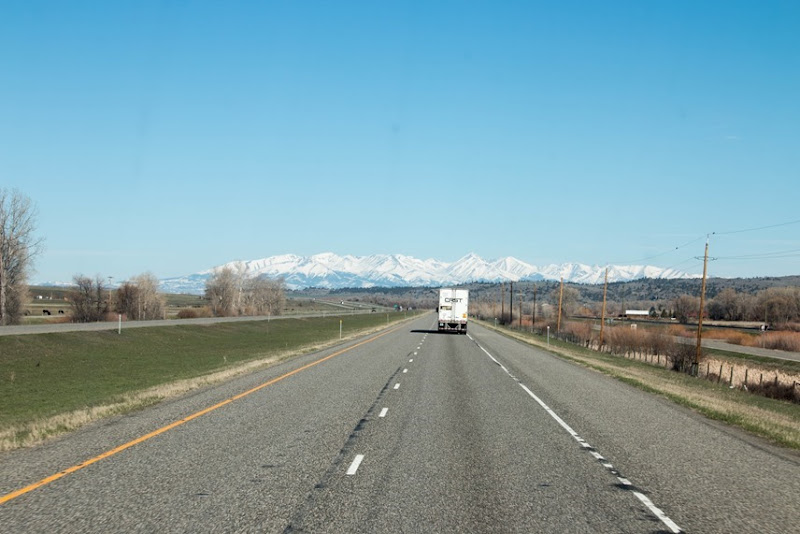 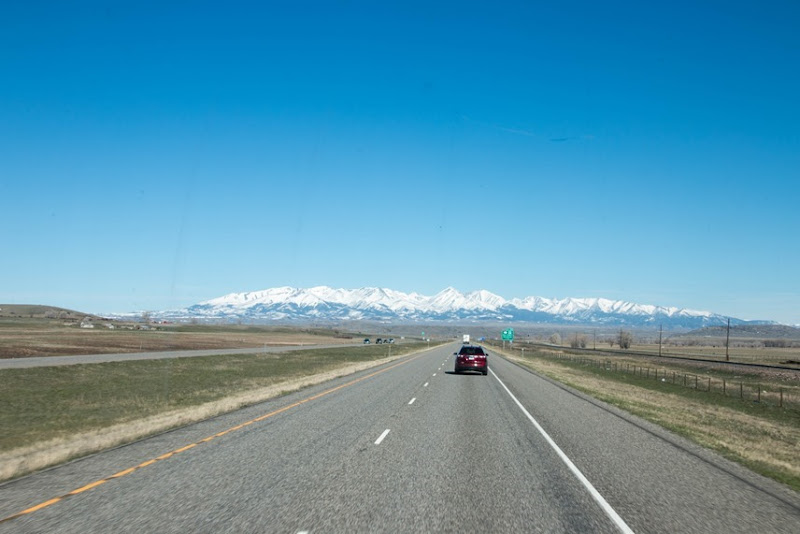 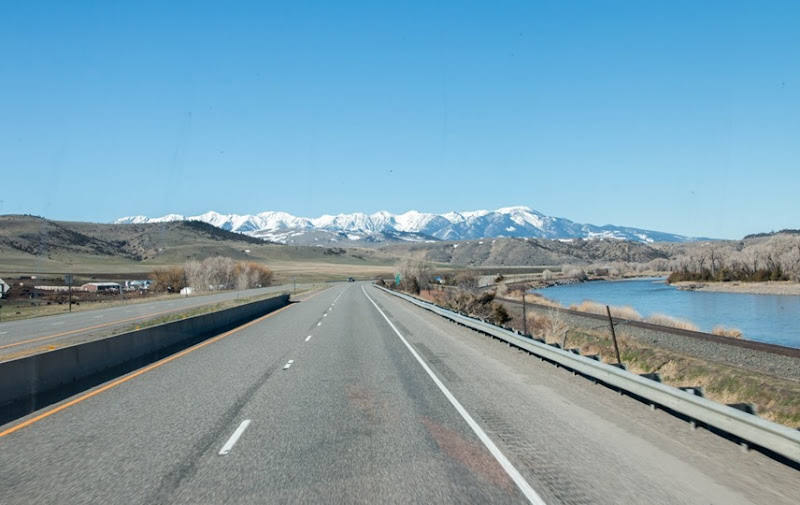 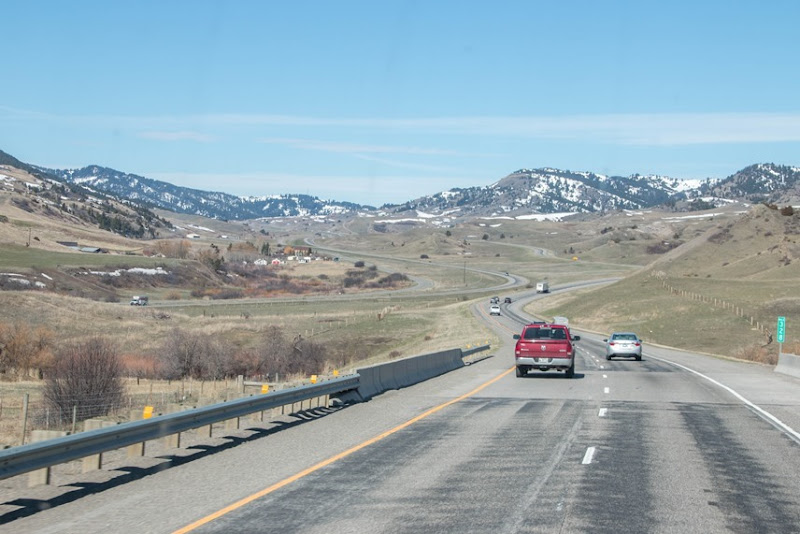 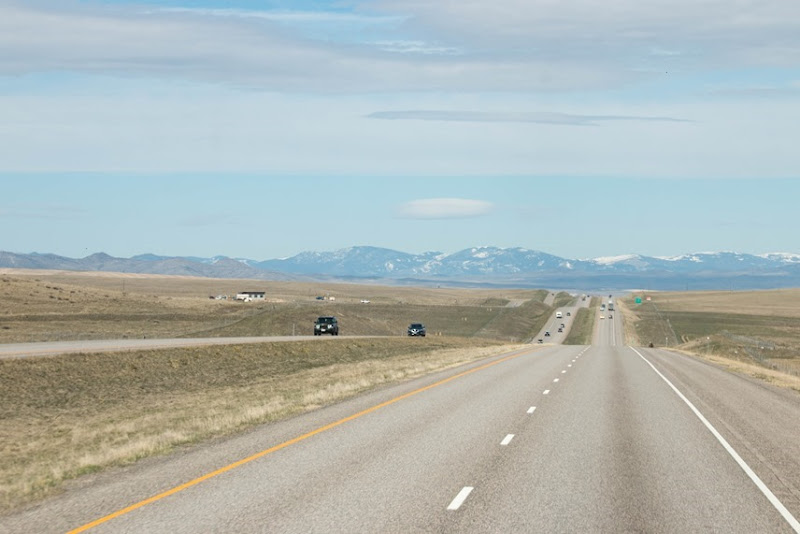 After the city of Butte our drive should have been very easy. The interstate follows a deep river valley so it was downhill all the rest of the 250 miles to our destination. The problem was the wind. Funnelled and intensified by the valley it was blasting us head on. The RV sure likes to jump around the highway when this happens so it was not a leisurely coast downhill.

We tried to take some pictures here but the windshield was so covered in bugs that the camera kept focussing on them.

Today’s drive is easily the most beautiful of the trip. So far we have done this section of highway 5 time. 3 going west and 2 going east. I would do it again in a heartbeat but it would be better in a car.