We asked about ranger led hikes at the visitor’s center and it turned out that the first one of the year was today. So off we went to the Tablelands Trail. 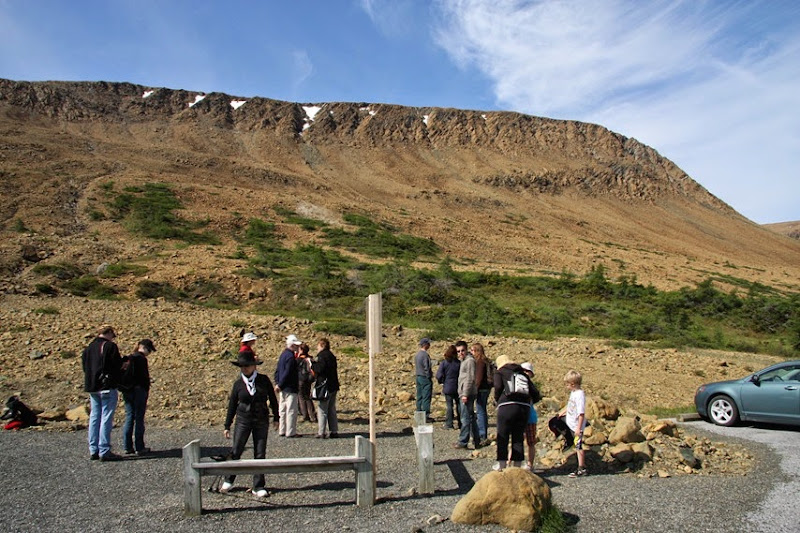 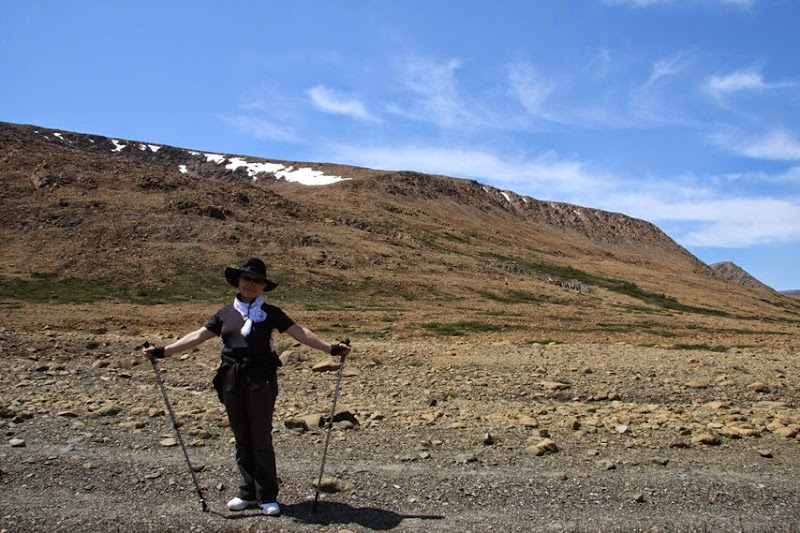 The ranger described how the table was formed and also pointed out a lot of small flowers and plants that we would have missed. 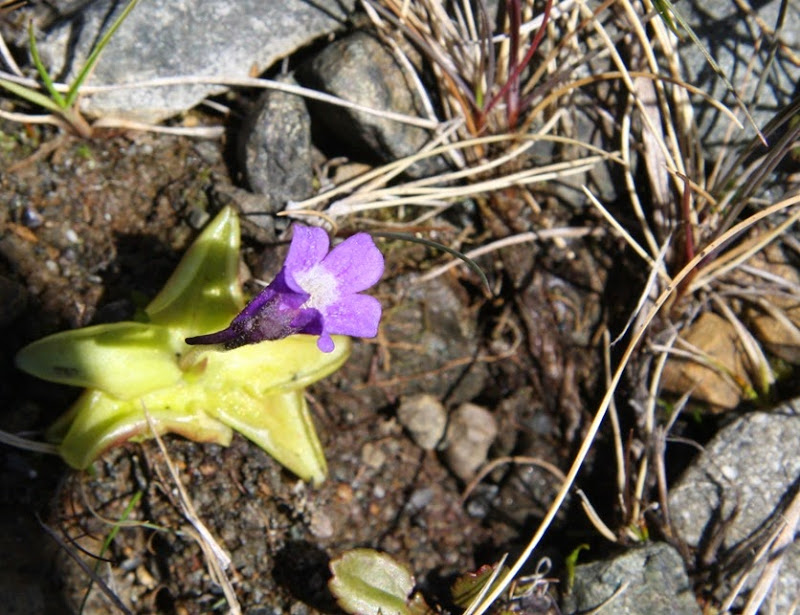 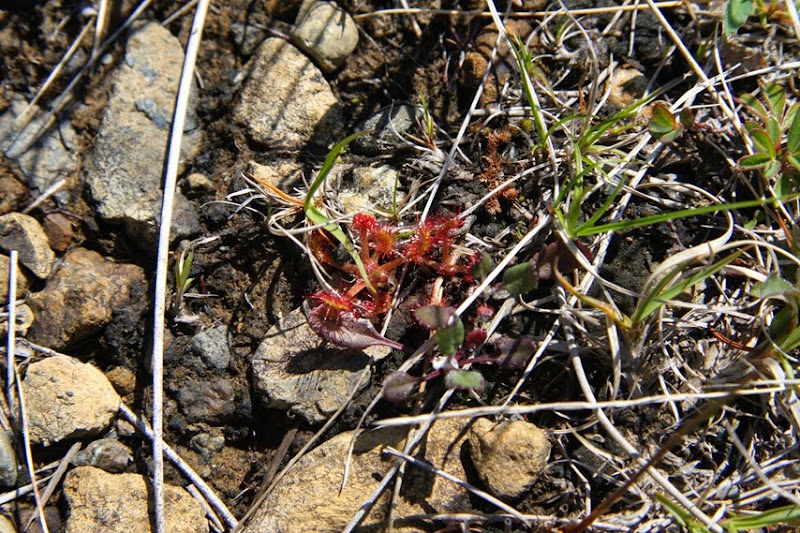 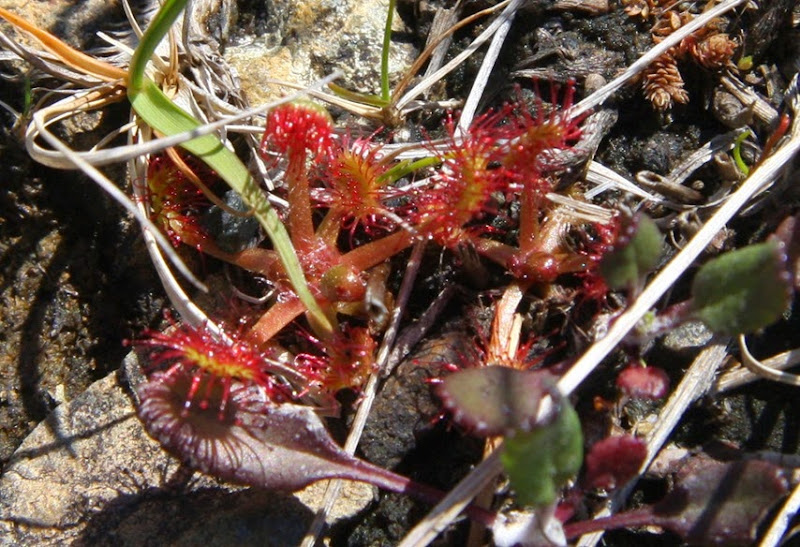 And a very low lying tree. 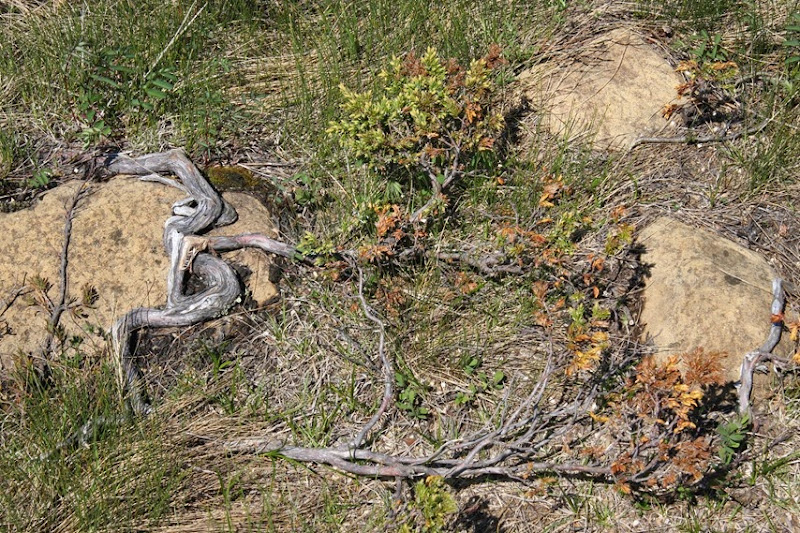 We hiked up a trail and then a boardwalk along side a creek coming down a valley. 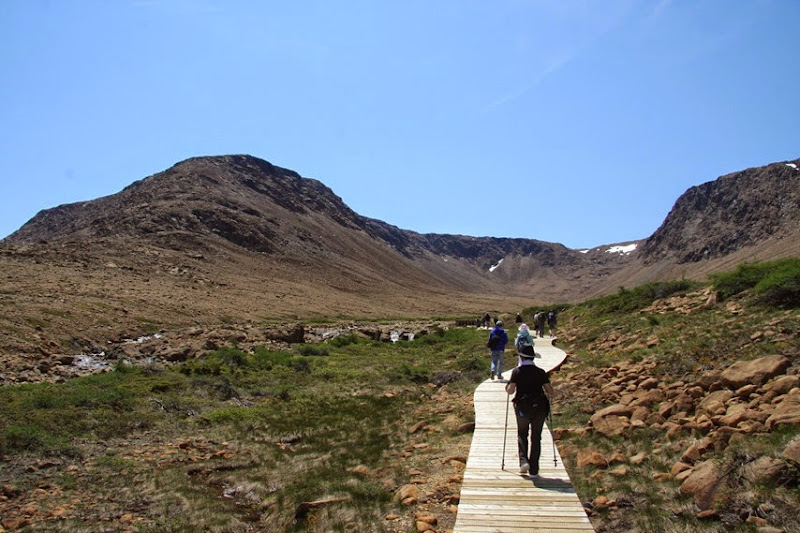 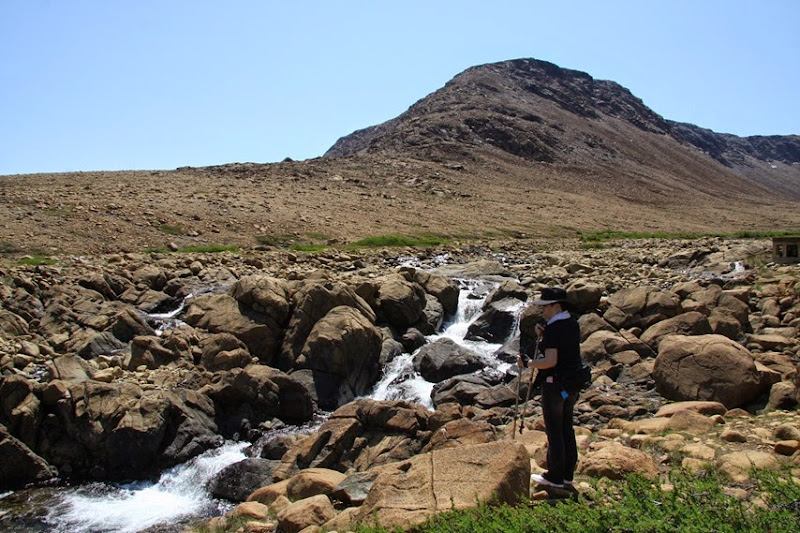 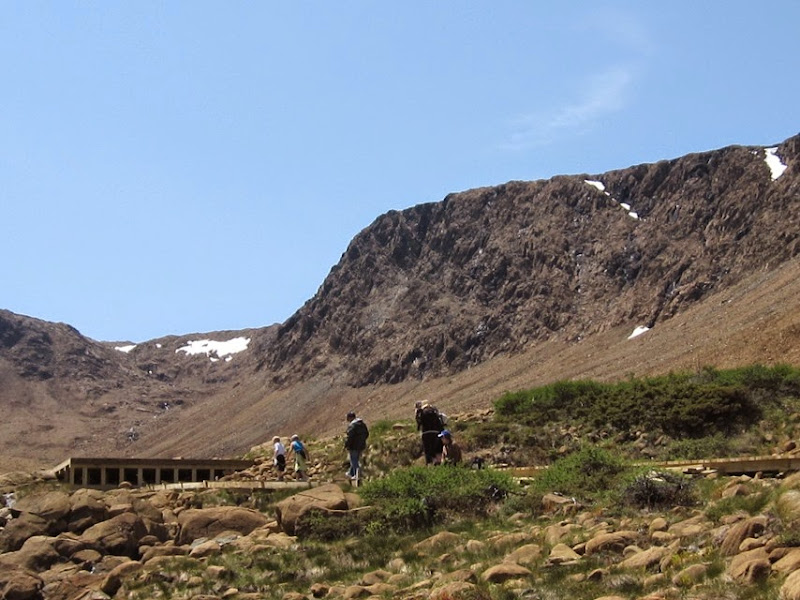 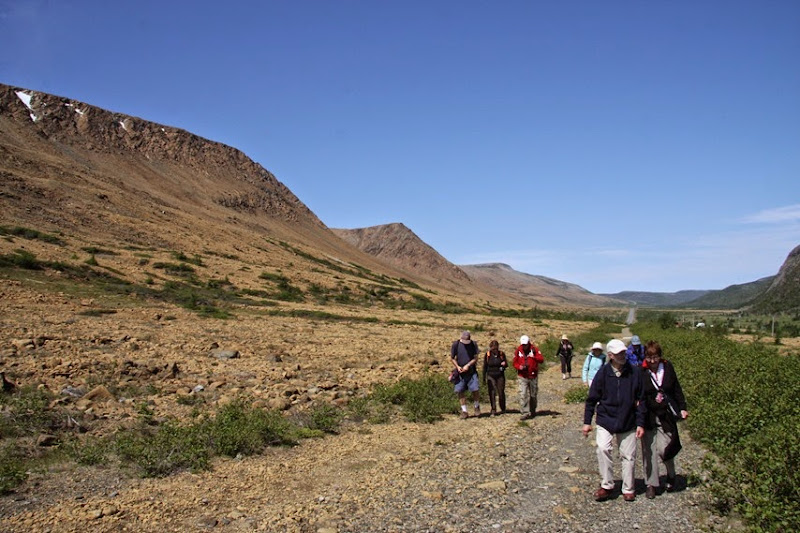 After lunch we did the highly recommended Green Gardens Trail. We did the “short” version which is only 9 kms. 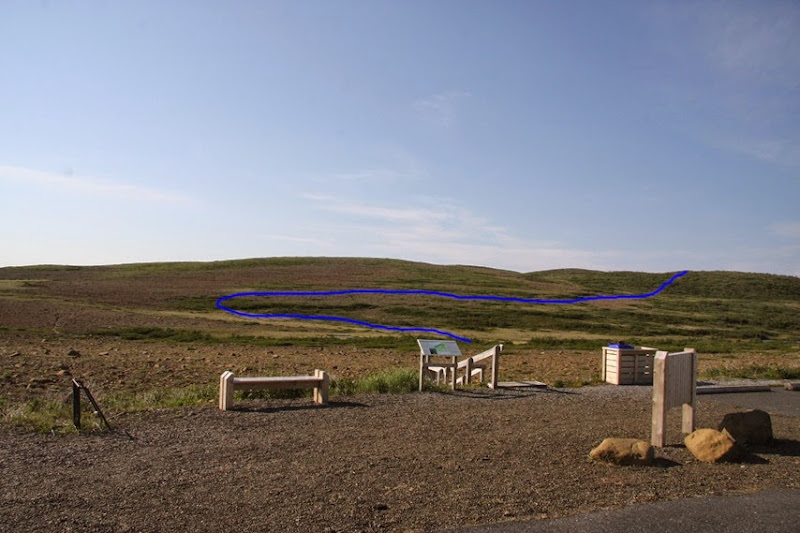 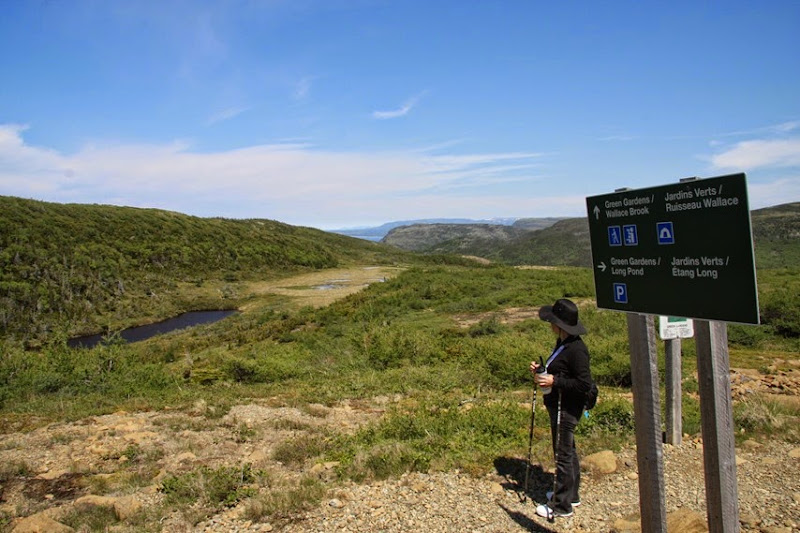 Now it is about 3 km to the ocean going down about 1000 vertical feet. The stairs seemed endless. We almost gave up because it was also very hot but we persevered. At least we could see the ocean in the distance. 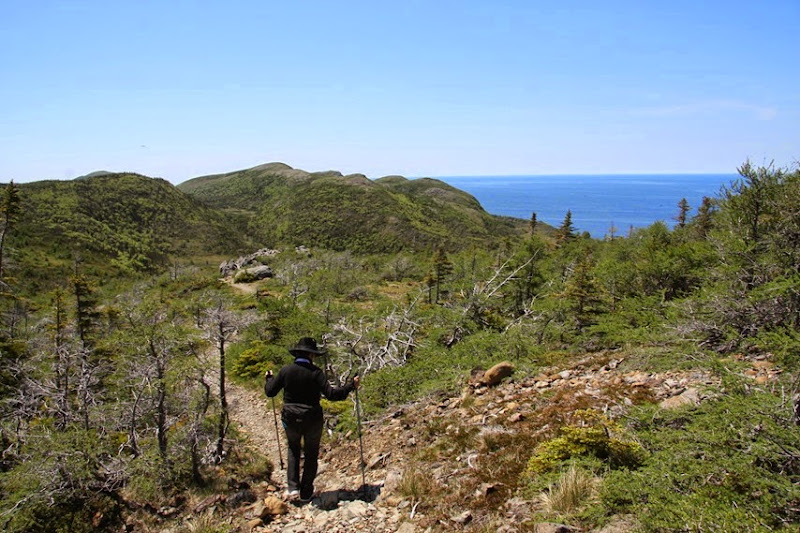 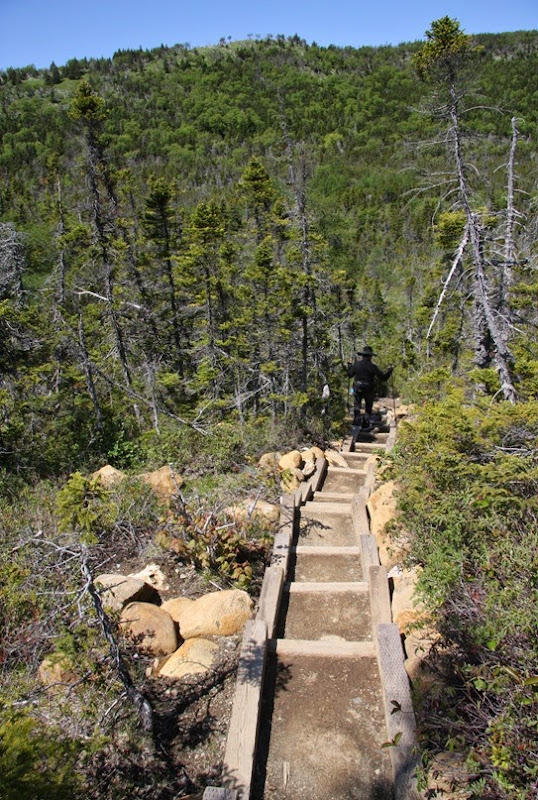 Finally at the coast. 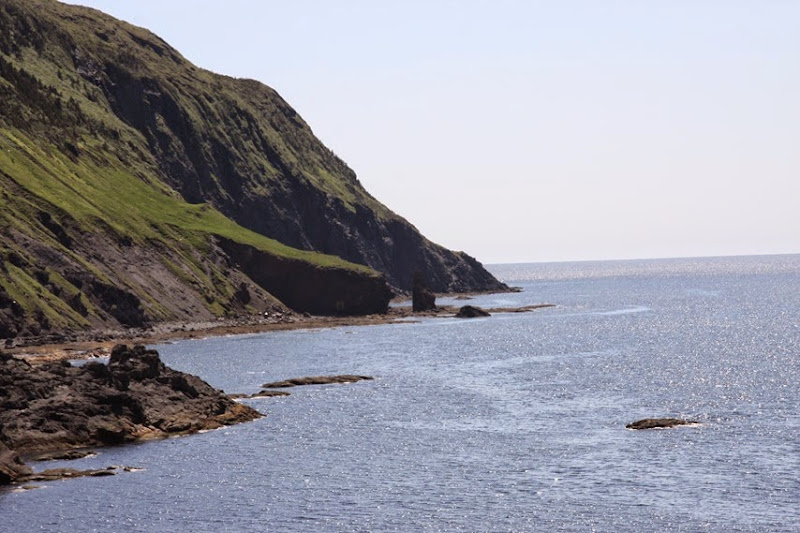 Then MORE stairs down to the beach. 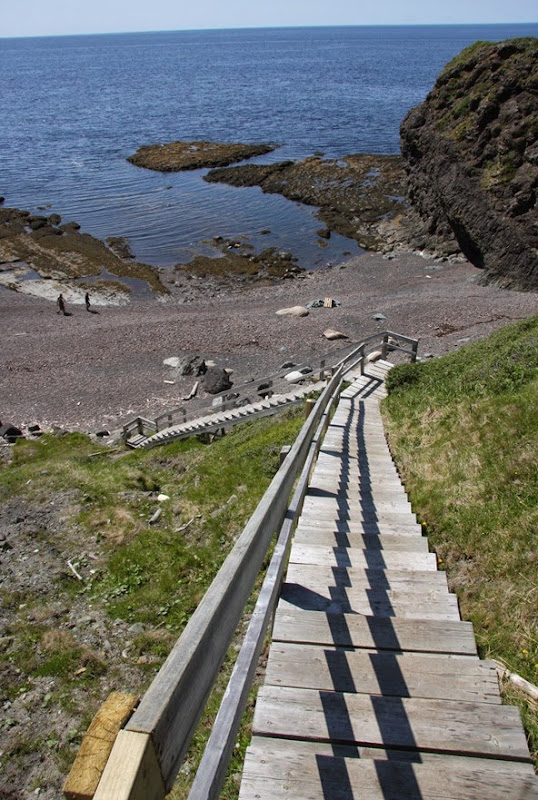 We explored a bit and then had a long rest. 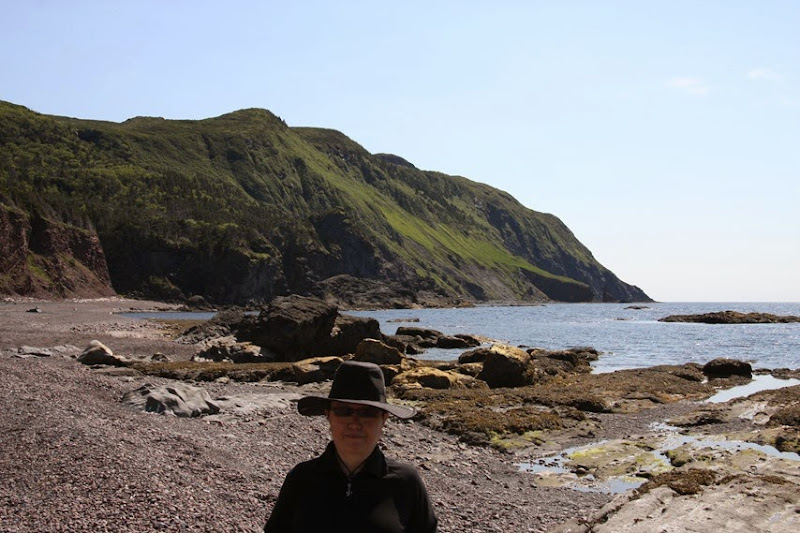 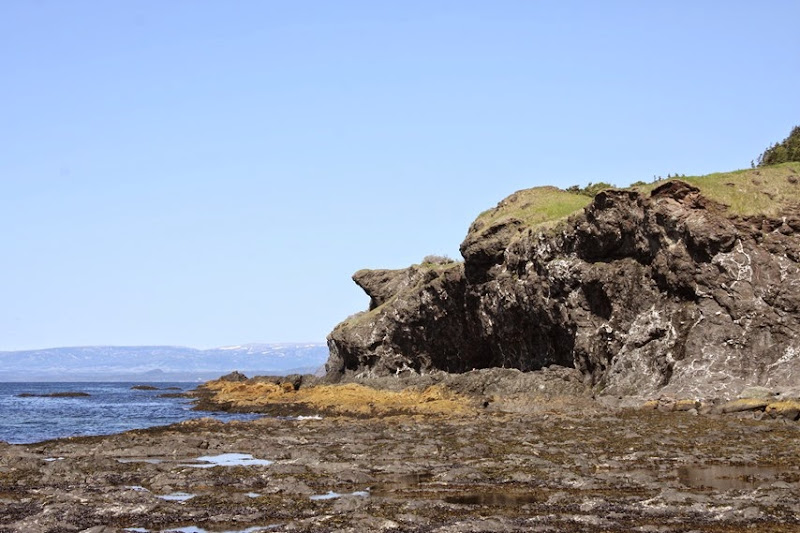 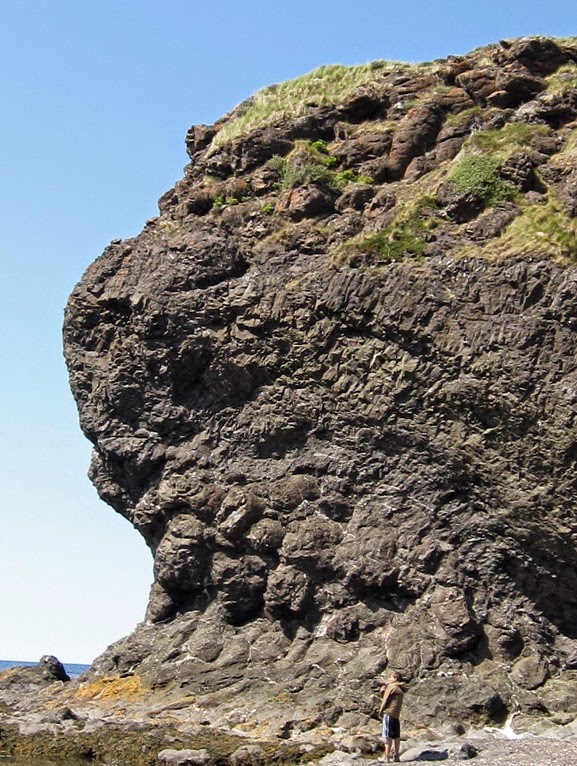 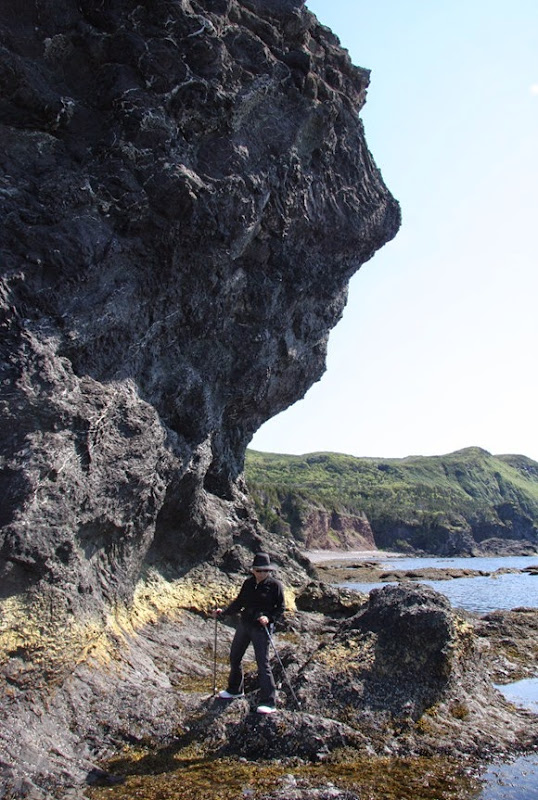 We finally worked up the energy to start the trip back to the car the same way we had come. 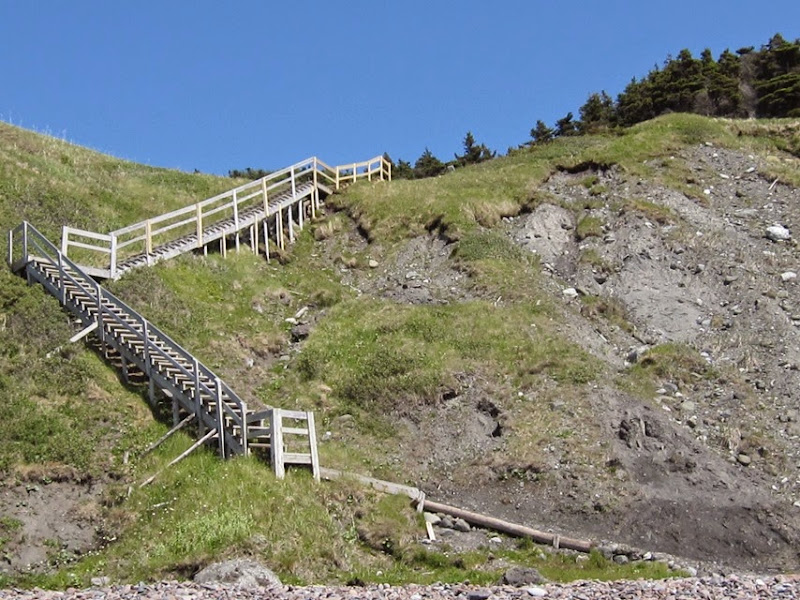 Once we got back Stuart realized he had dropped his jacket which had been tucked into his pack. Needless to say the air got a little blue. Since his glasses were in the pocket, back he went. Thankfully after about a kilometer he met someone that had picked it up.

We treated ourselves to dinner at the Seaside Restaurant in Trout River. We were a hot, sweaty, scruffy pair but they severed us anyway.  I think they get a lot of people after doing this trail. We had a great meal with the best clam chowder we have ever had. Highly recommended.