There is archaeological dig of a Palaeo Eskimo site near the Lighthouse at Point Riche that we checked out. One of the students explained what was going on. 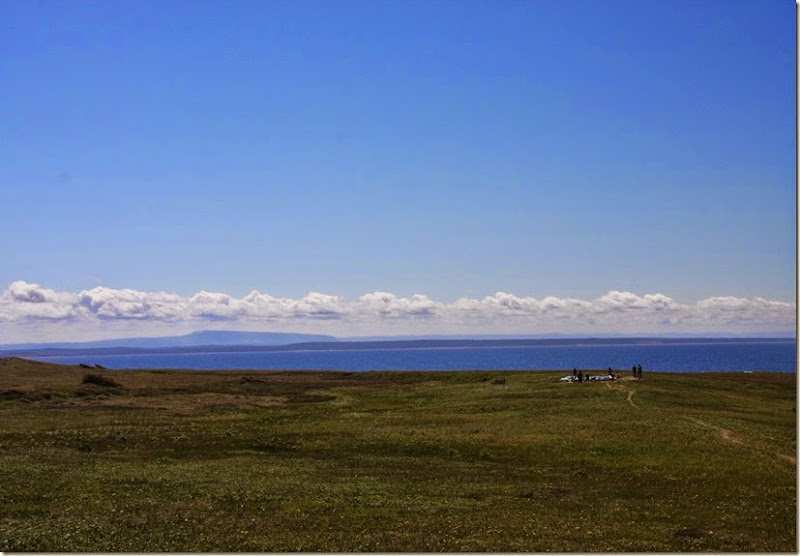 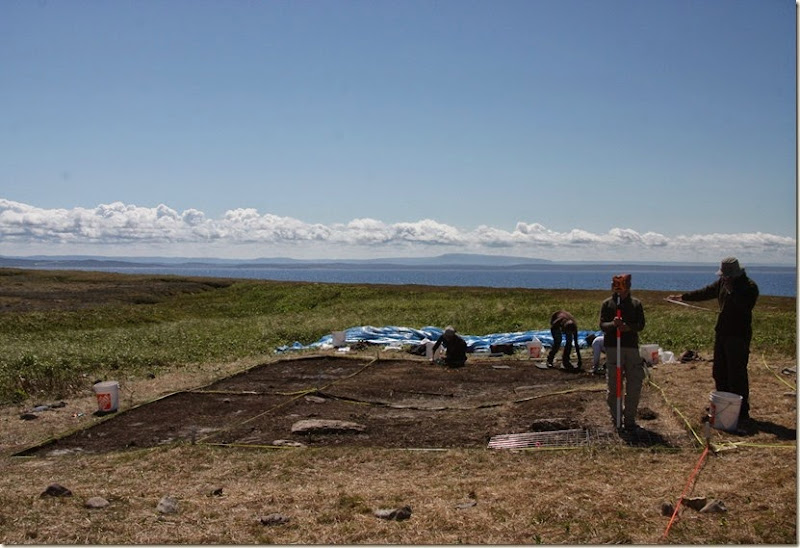 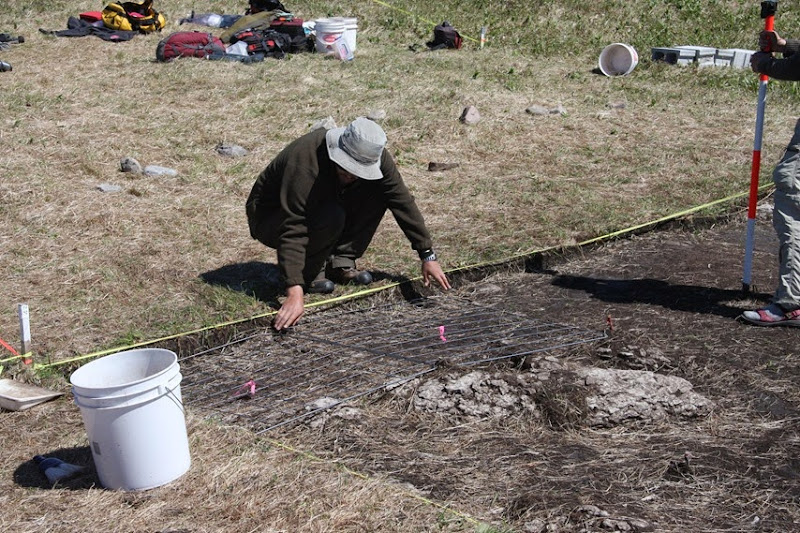 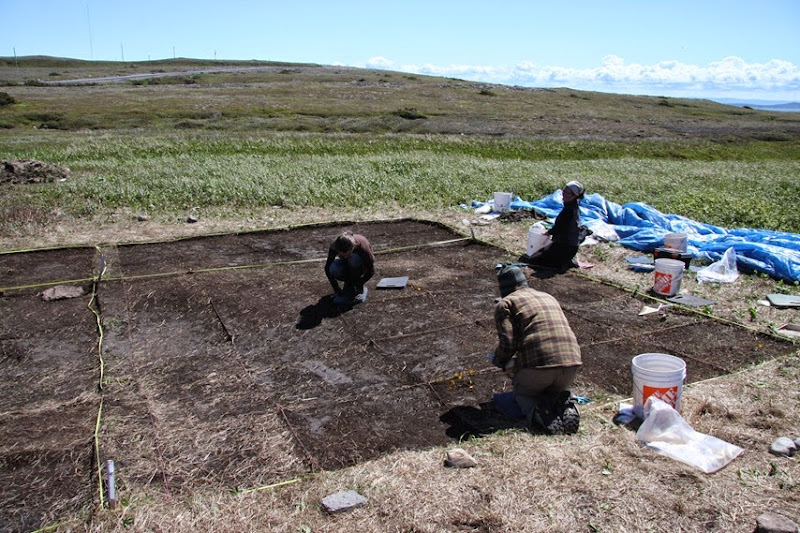 Then it was off to hike the 7 km return costal route to Phillip’s Garden which was another archeological site. It wasn’t much to look at. It was just a bunch of mounds where a village had been but the path there was quite pretty. 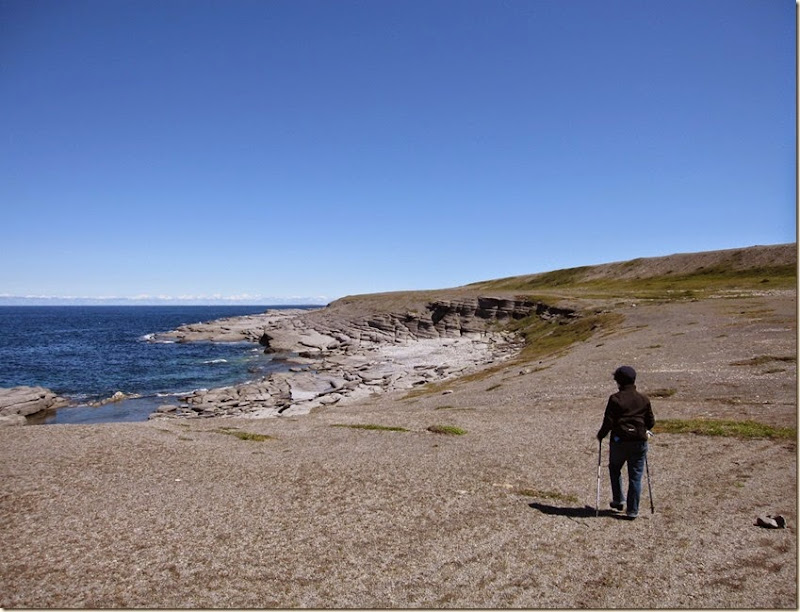 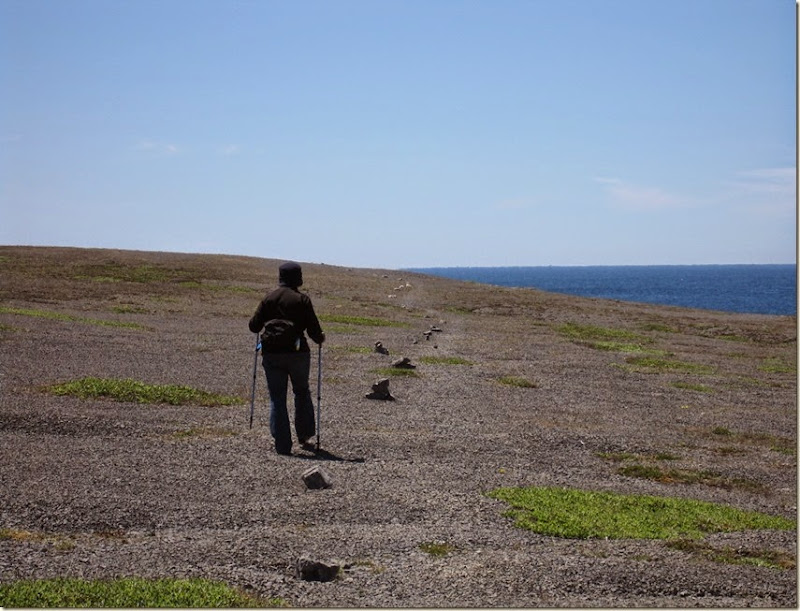 We saw some people out on a point so we went down after they had left. 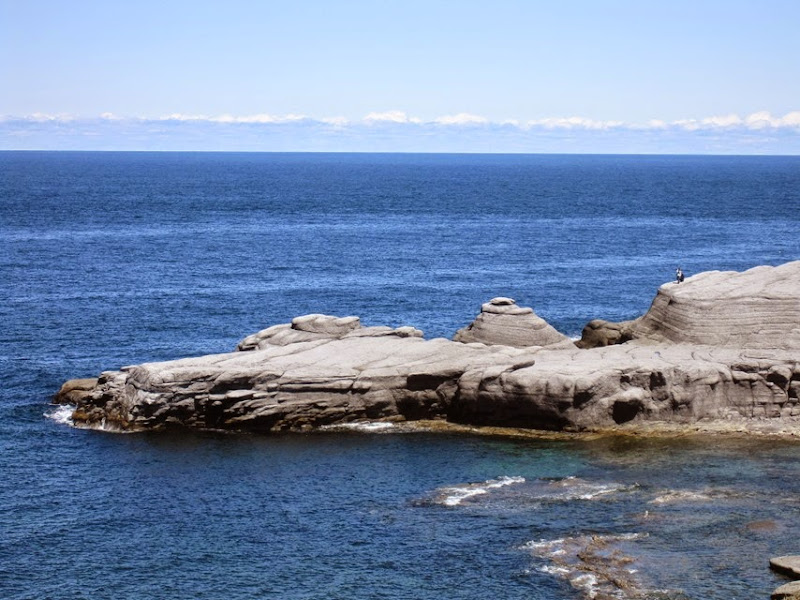 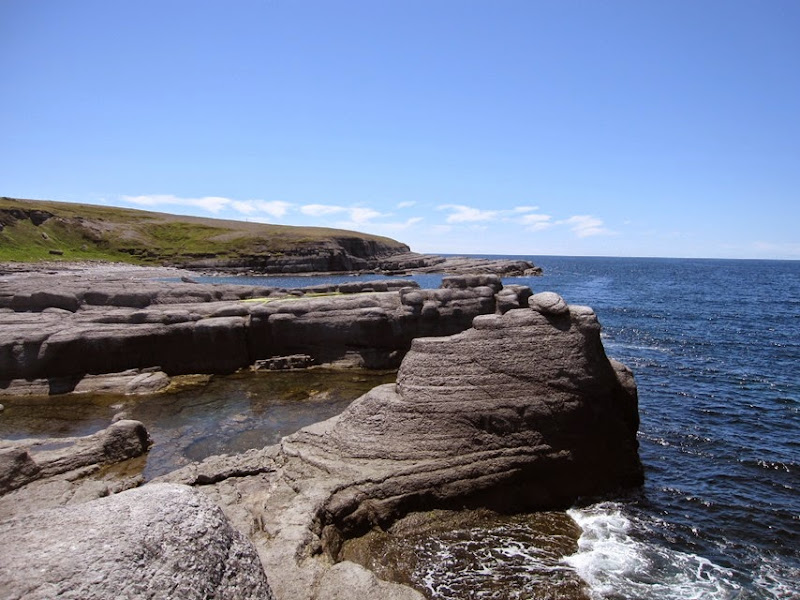 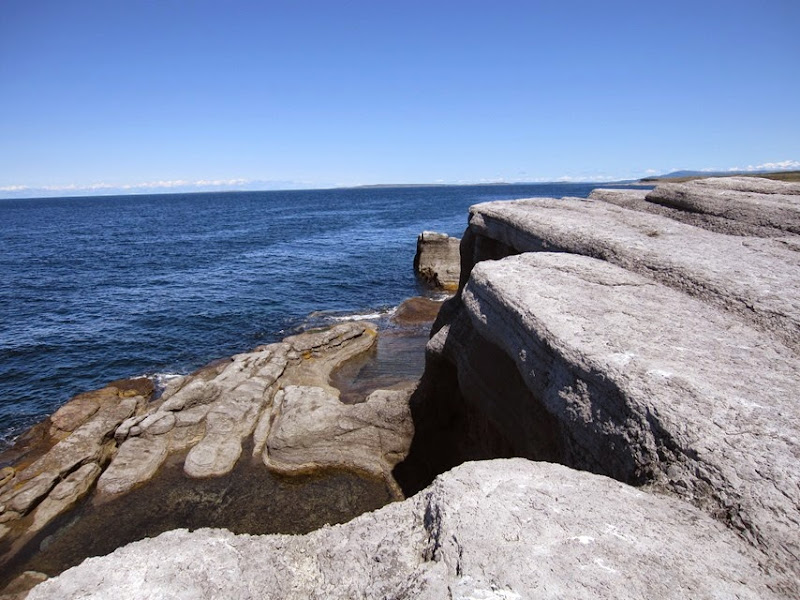 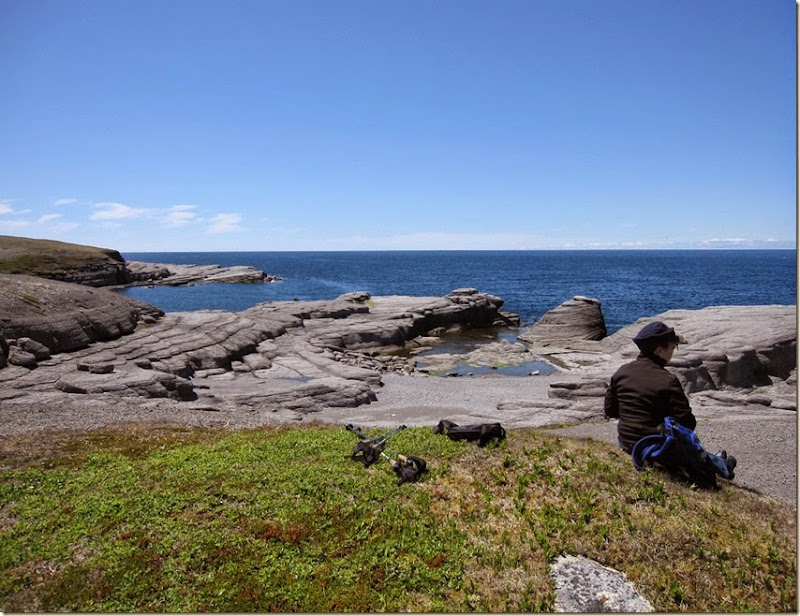 Can you see the people back up on the cliff in the distance, in the picture below. 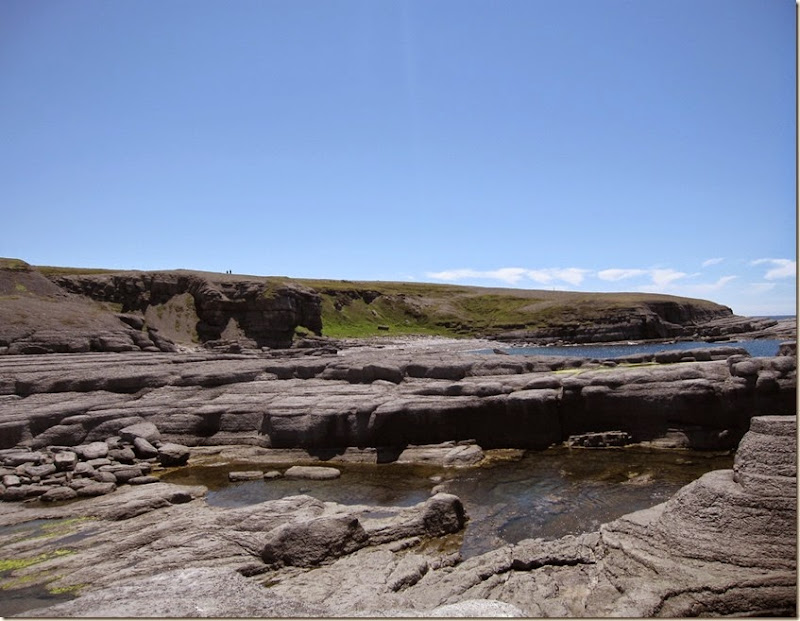 Heading back towards the lighthouse. 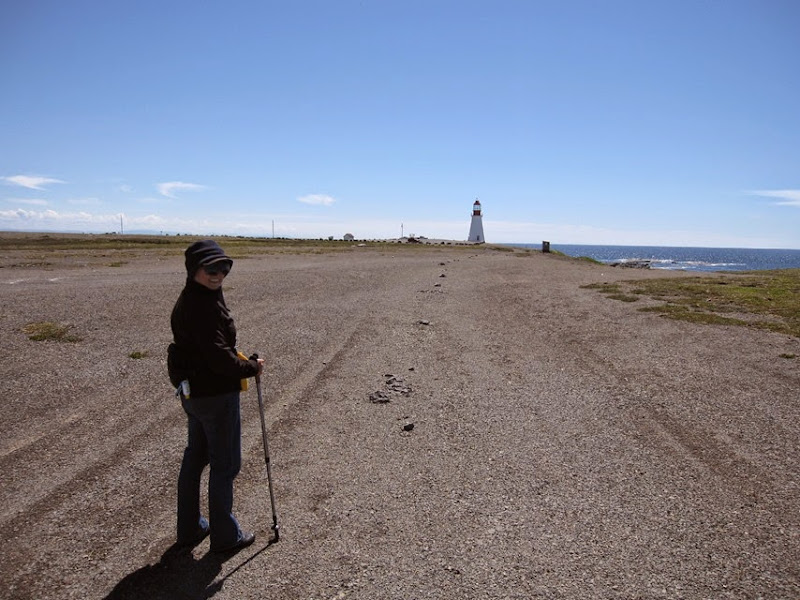 And finally the potty at the end of the world. 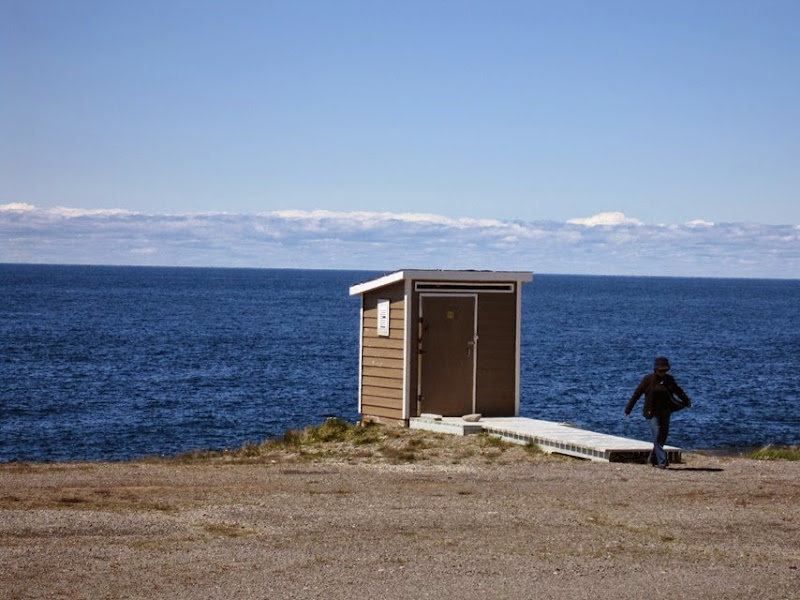 Back at the RV after dinner we explored the beach in front of us. 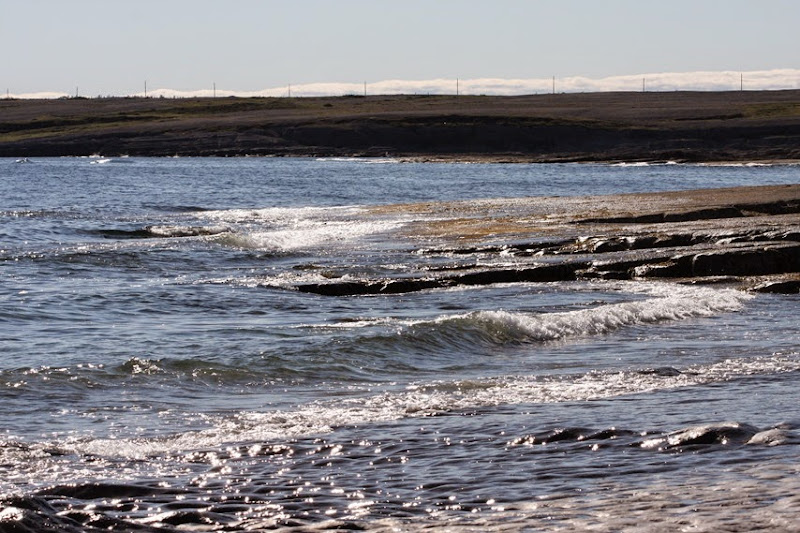 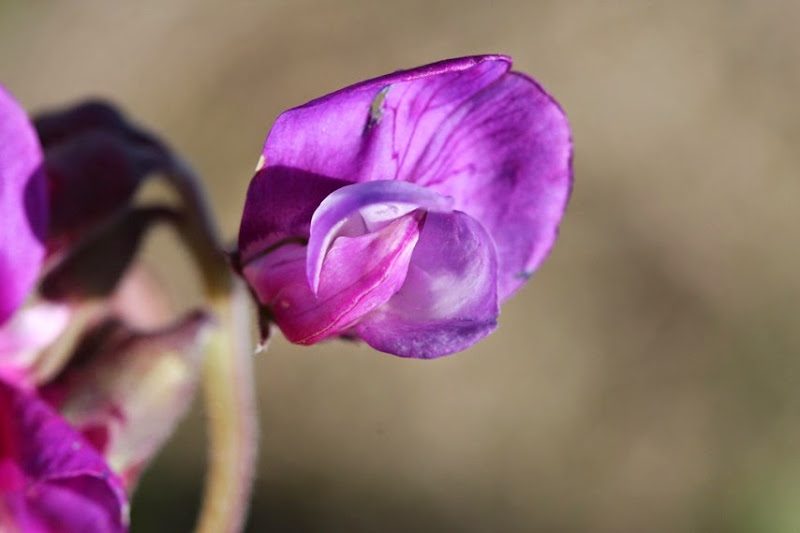 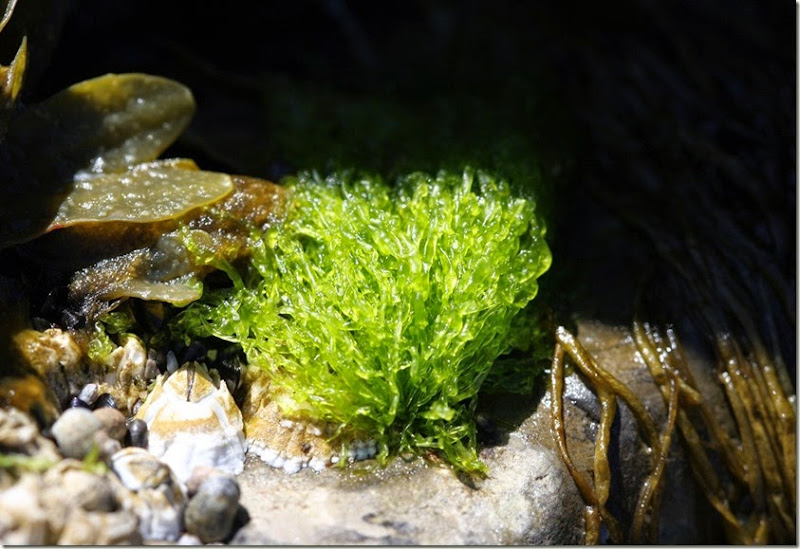 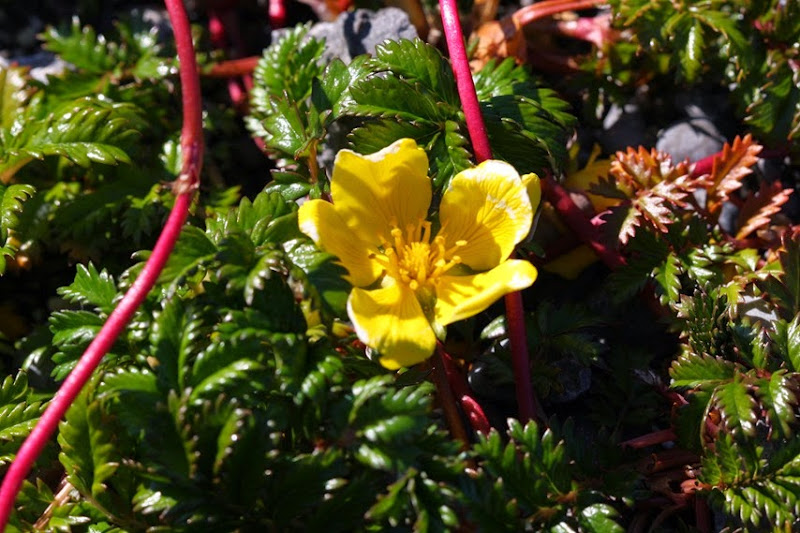 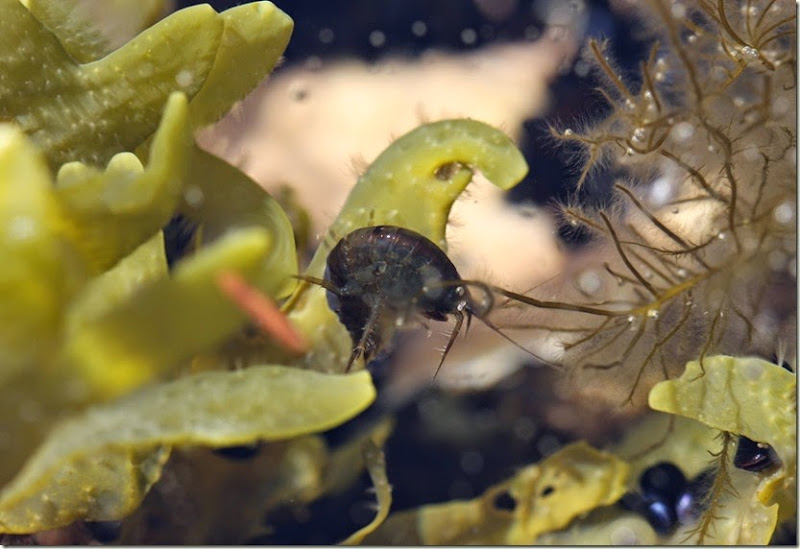 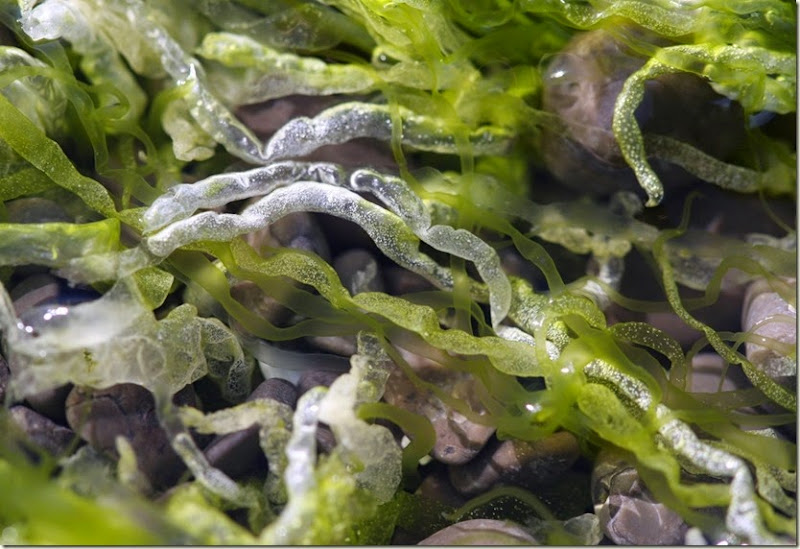 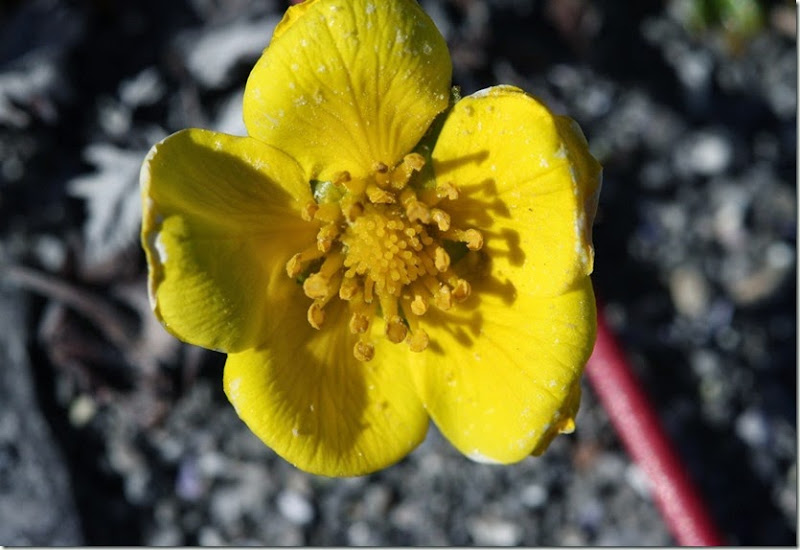 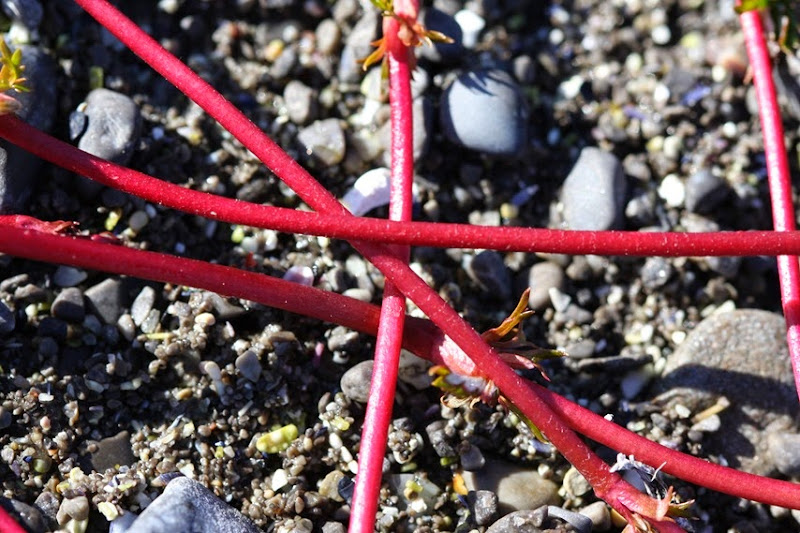 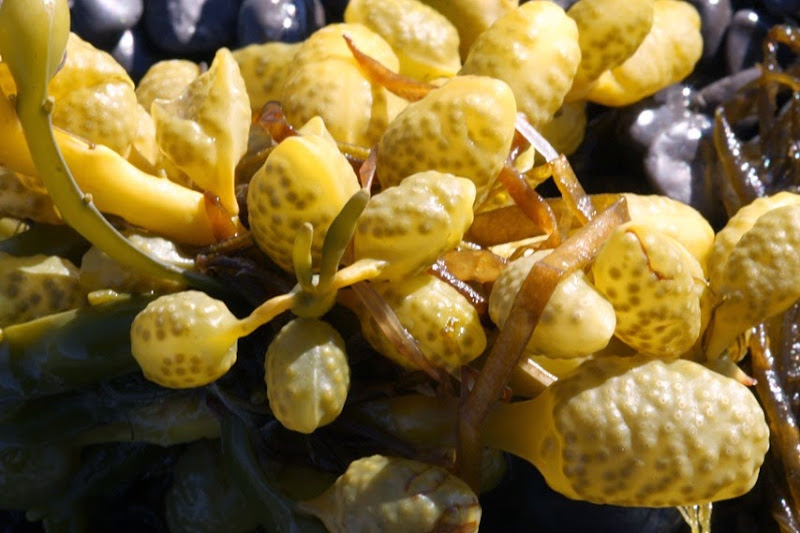 Our first whale sighting! It was kind of far away though. 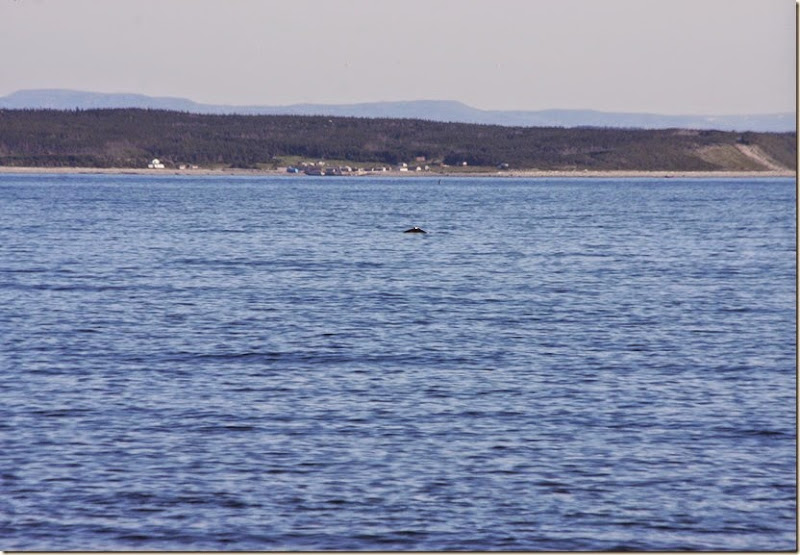