The first flight, of many, to Chicago went without incident. We landed in sufficient time to make our connecting flight to Beijing. When we checked in, we were annoyed to find that we were not seated together in economy class. Fortunately, we were entertaining the idea of upgrading our seats on the Chicago to Beijing leg to make it more comfortable for the long flight. We were charged an additional $116 each to sit in Economy Plus, which was not that much roomier but; at least I got an empty seat beside me to stretch out.

We board the airplane in Chicago ~12:40 am. Were served lunch, dinner and breakfast, even though we lost a whole day flying in an easterly direction and arrived late in the afternoon. We were tired and tried not to sleep so soon in order to get into step with the 12-hour difference in time zones. We had to change from sleeping to staying awake.

We were picked up at the airport in Beijing by our private guide. We were pleasantly surprised to find out that we were the only couple on this tour. It was intimidating but overall, it was great to set the pace of the sightseeing. 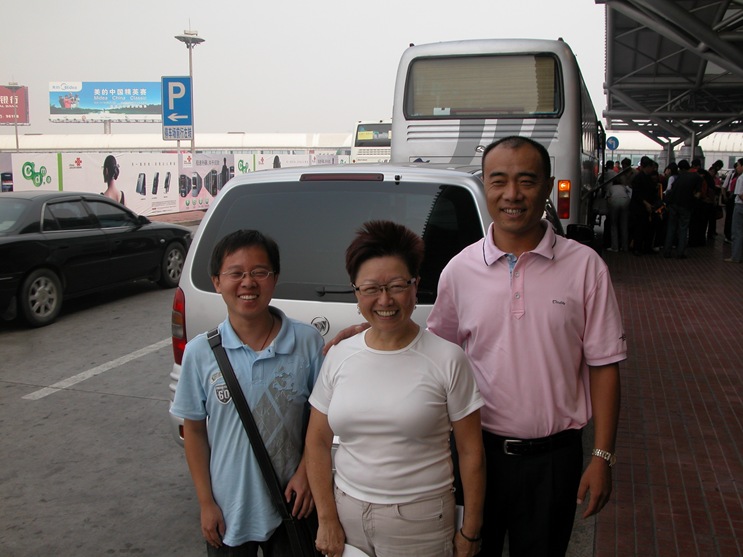 The traffic in Beijing was frightening. It used to be a city with more bicycles than other vehicles howe ver with the growing affluence of the population and growth of the economy, there are so many vehicles of all sizes, there is congestion everywhere and at all hours. Most people work 9 – 5, despite the traffic congestion all day long. Cars, trucks, motor bikes, scooters, cyclist and pedestrians come at you in every direction, lane changing constantly frequently and not signalling.

4:30 pm we arrived at Hotel InterContinental in the Financial District, and I am impressed with the grandeur, luxury, décor and the richness displayed. We are not used to staying in what I would consider a 5 star hotel 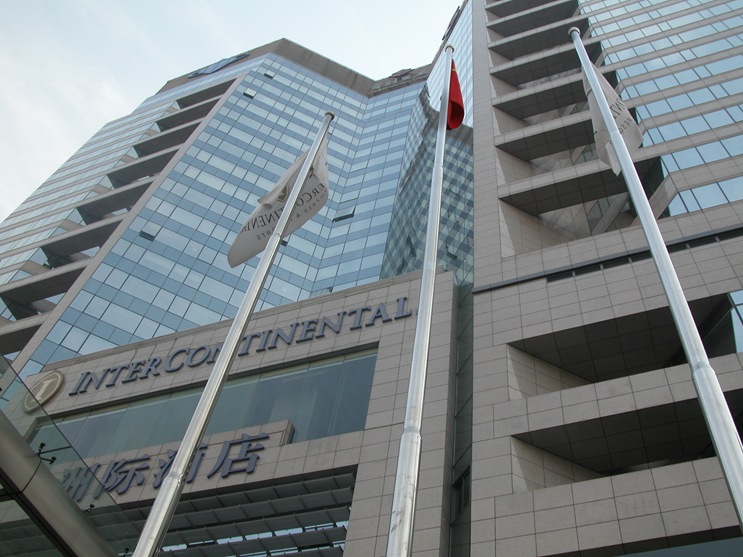 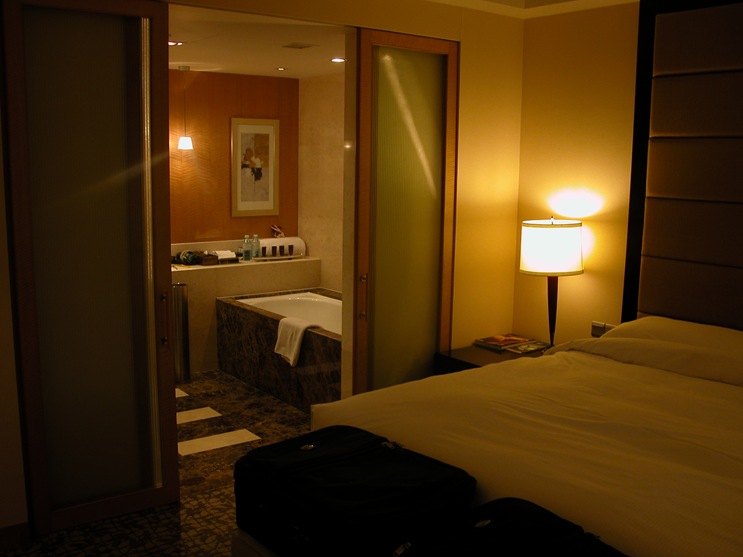 Dinner was not provided the night we arrived, which was alright as we were not hungry. We were tired and after a few hours of trying to stay awake, we went to sleep at 9:00 pm in the new time zone, waking every few hours to look at the clock and go to sleep again. By 4:00 am, we were awake and unable to get back to sleep. We decided to get up and prepare ourselves for the day ahead.