May 15 – Mount Philo and Shopping

The weather forecast called for a nice morning but thunderstorms starting in the early afternoon. It looked like a good day to take a short hike to get us back into the swing of things.

Mount Philo State Park is just south of Burlington. Most of the state parks don’t open until Memorial day but they leave the gates open so that anyone can use them but there will be no services such as washrooms.

Mount Philo is a 600 foot bump that you can hike or drive (when the park is open) up to get some good views of the countryside. We arrived at the parking lot at the base and saw that a lot of people had the same idea. 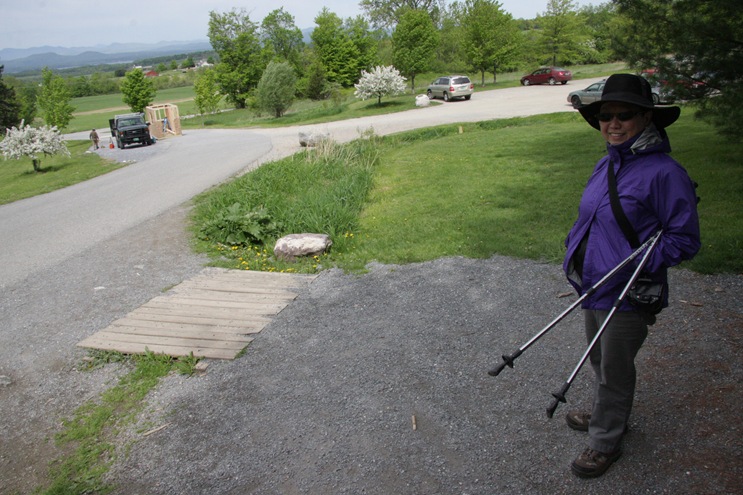 The trail to the top is only a bit more than a kilometer and a steady up but not super steep. We had thought that after all the walking I had done all winter and with Jennie’s curling that we would be OK. Wrong. We were soon huffing and puffing, It’s going to take a while to get back in hiking shape. 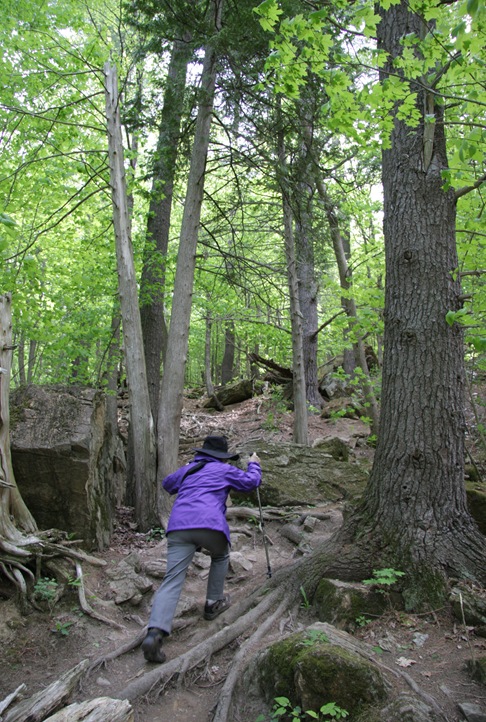 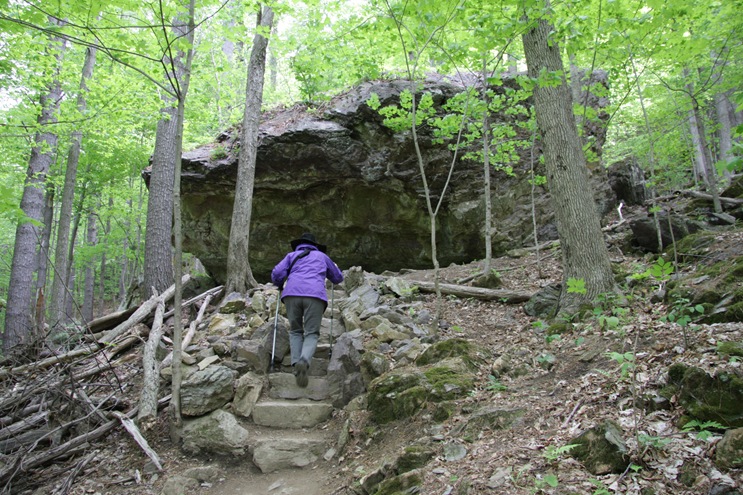 We caught our breath at one of the viewpoints. 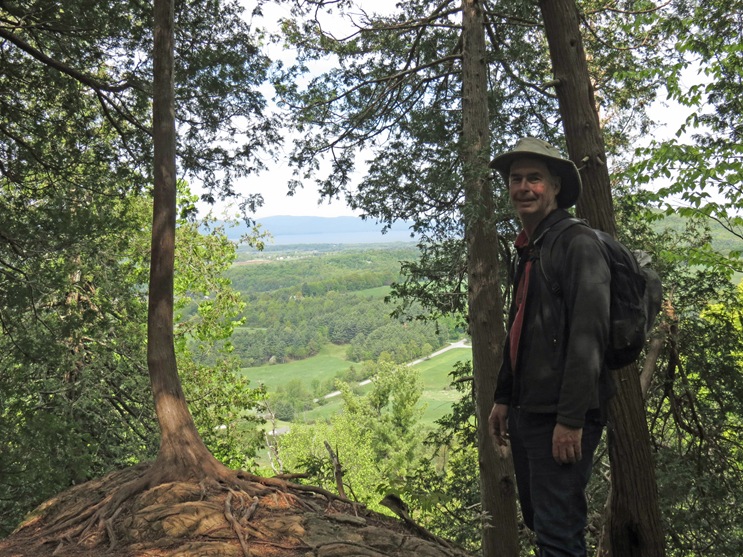 Another viewpoint with part of Lake Champlain. 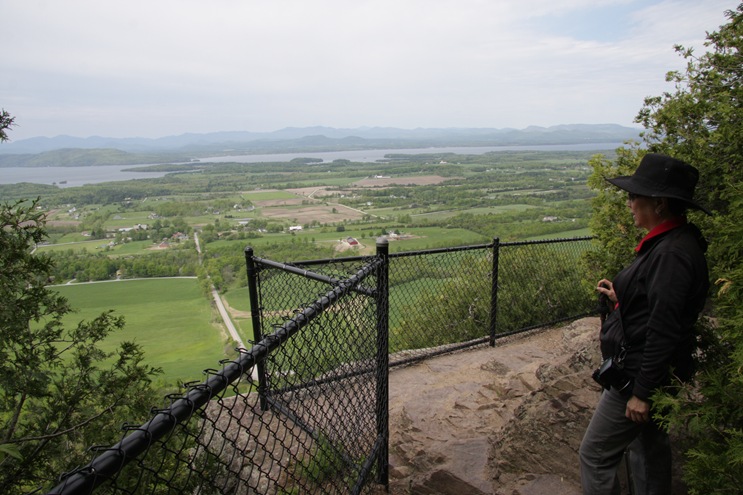 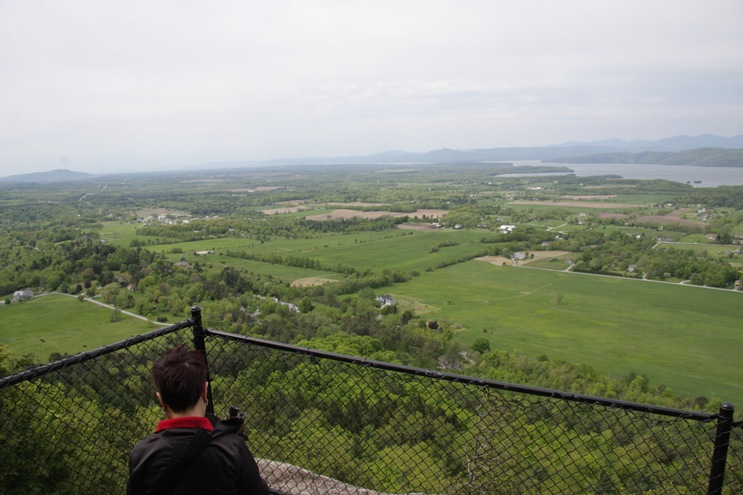 At the top we sat for a while to soak in the scenery. Jennie stayed well back from the fairly steep edge. 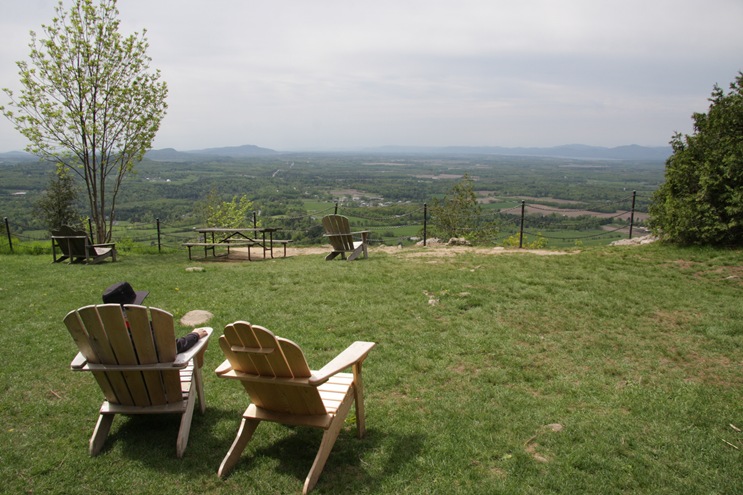 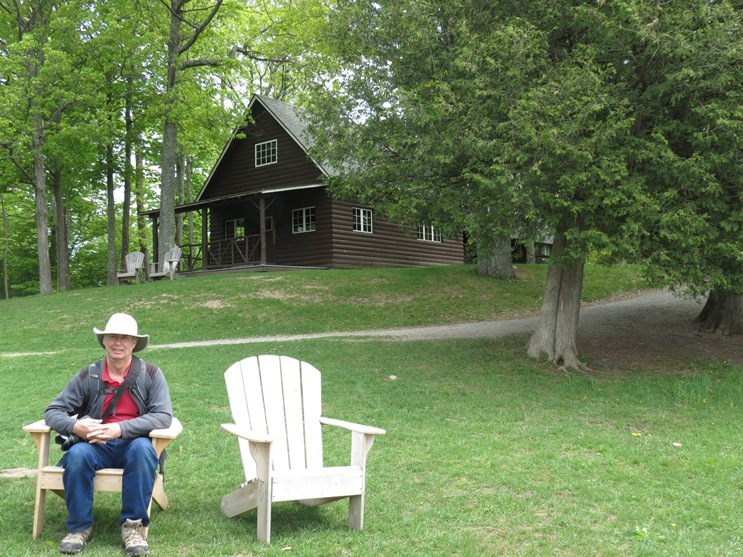 The view of Lake Champlain and the Adirondack Mountains to the west. 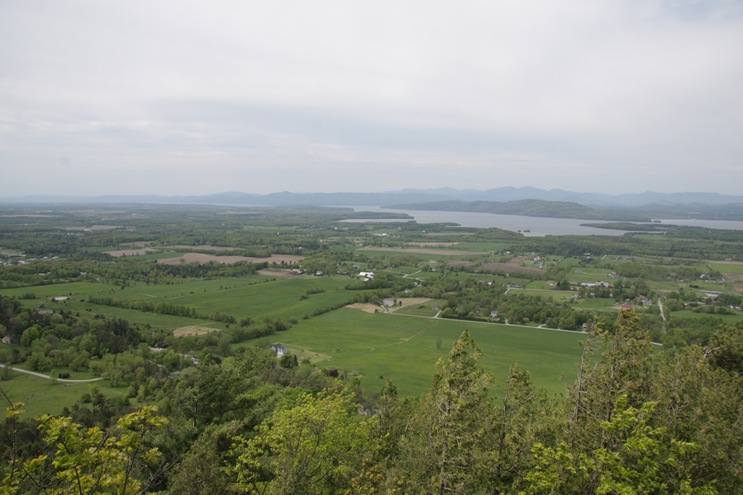 The Green Mountains to the east. 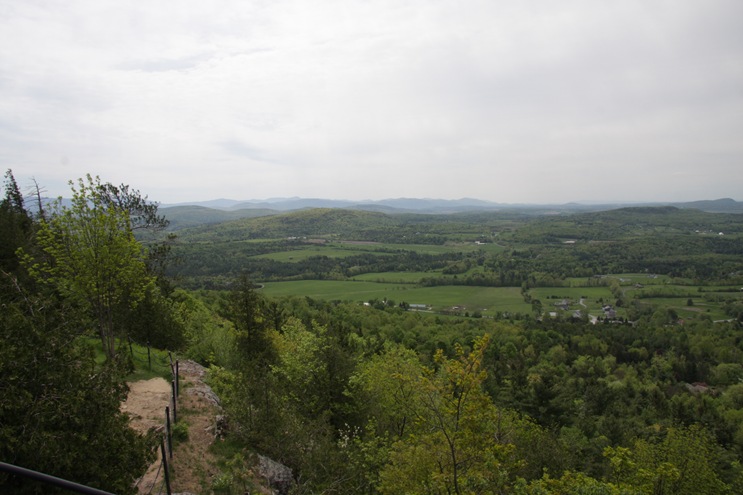 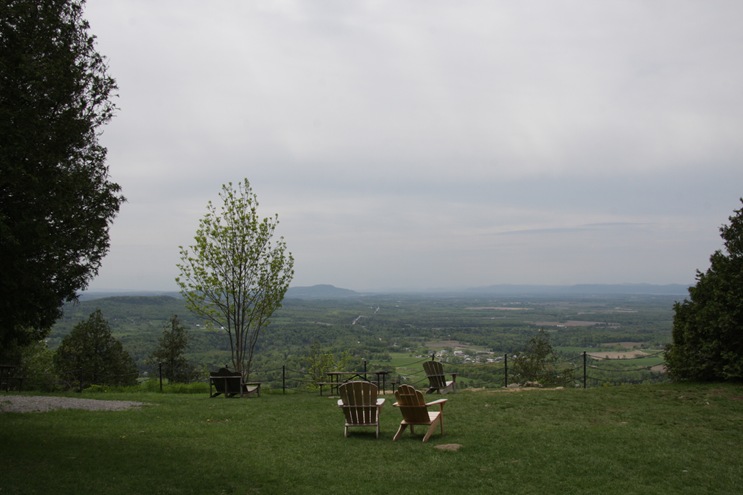 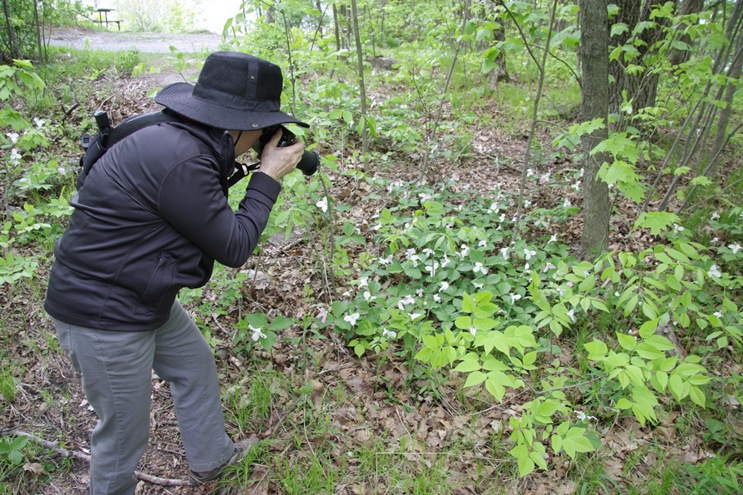 A lot of white ones and a fair number of these pink ones. 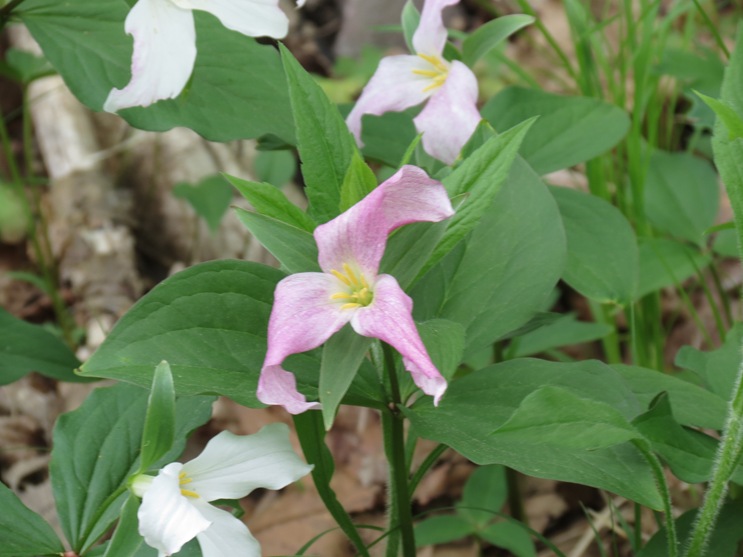 As we sat and had lunch this little guy joined us. He was about the size of a thumbnail. 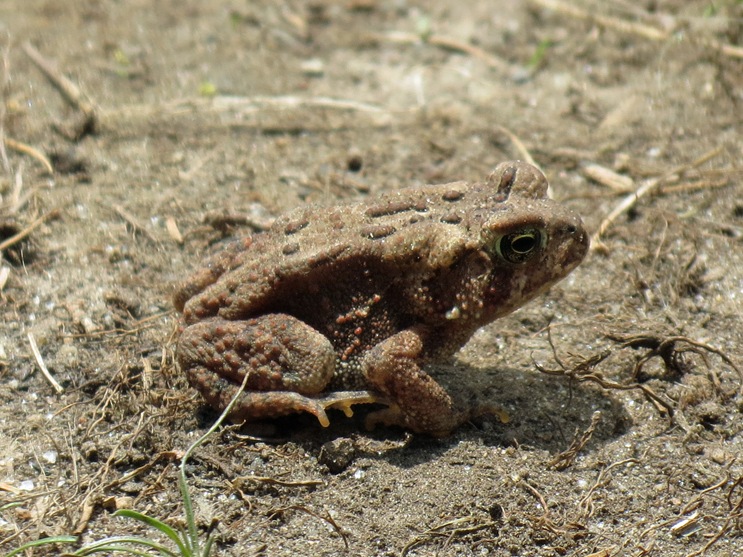 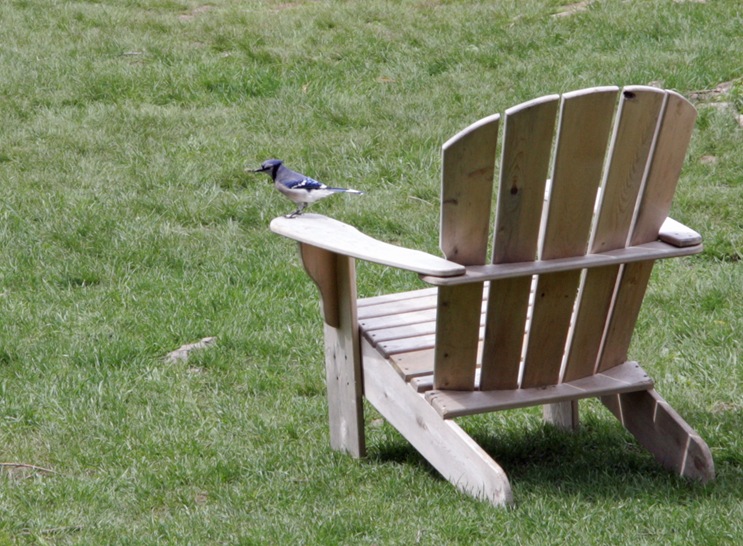 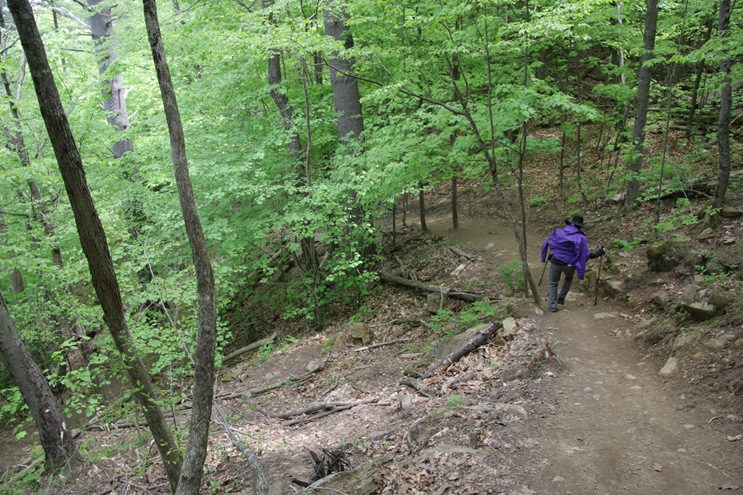 Back in town the rain started right on schedule. We planned to hit some interesting stores that Jennie had picked out the night before.

First was the Lake Champlain Chocolate Factory. You can see the production floor and they run tours on the hour but we didn’t wait. We had some ice cream (chocolate of course) and had some free samples of a very spicy chocolate as well as buying some of the factory seconds.

Next we went to the City Market which is run by a cooperative of famers and bills itself as a year round famers market. It should have been a hint when there were almost as many bikes parked outside as cars and everything was marked a “Organic” and “Artisanal”. I know a lot of people swear by this stuff and it looks great but we are just too cheap to pay those prices. We just picked up a bit of fruit that we need and hit the road.

Next up was a farm’s store that specializes in cured meat. Jennie went in and checked out the free samples of cheese and sausage and bought a bit of each.

By now we were both pretty tired so we headed back to the RV. We even tried out the remote controlled awning on the RV. We drove up to the door, used the remote to open the awning and unpacked while staying relatively dry. 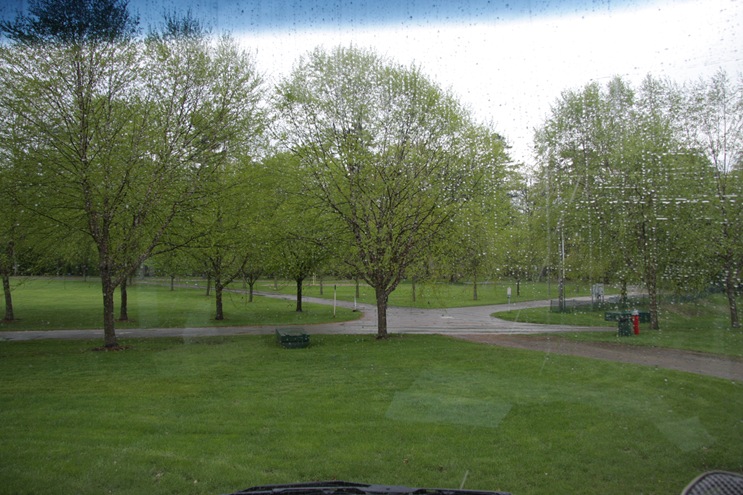 We are booked into this campsite until Friday but there is enough to do that I thought I would try and extend our stay another two days but the campground is fully booked. The lady said that a lot of Canadians come for the Victoria day weekend. I found and booked at another campground a bit farther down the highway. It would have been nice not having to waste a morning moving but that’s what you get when you don’t book far in advance.