There is Farmer’s Markets in Digby, Annapolis Royal and other towns. We chose #2, as it was larger and there were other things to see in the area. The market was packed with vendors and buyers browsing and eating. We had a potato pancake ($3.) which was more of a mashed potato cake than the Swiss Rosti version of shredded raw potatoes with flour and egg. We bought some fruit that was more expensive than at home, despite the produce being locally grown. Corn on the cob was $.50 each where as Sobey’s had it on sale (10 for $2.). The organic stuff was even more expensive. Fresh Haddock was selling for $5.99 per pound; same as in TO, except yours is frozen. The bread from the French bakery was $4 a loaf and very delicious. 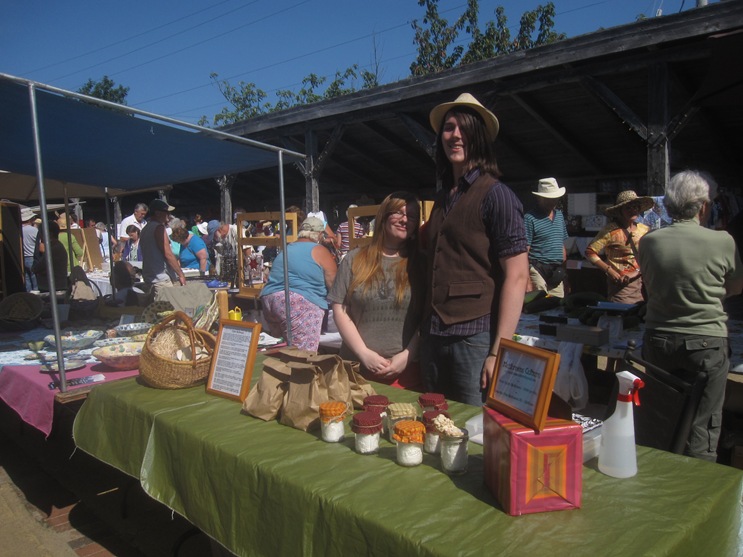 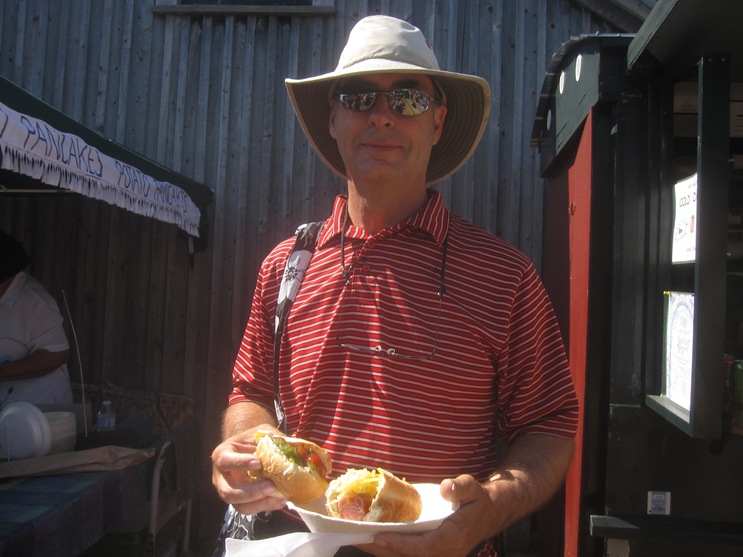 After stuffing our faces, we went to visit a Tidal Power Generating Station where the guide explained how the water is captured and converted to electrical power twice a day and the research being done to supplement, like windmills and smaller turbines on the river bed are being tested for their impact on the environment, i.e. affect on the sea creatures and the movement of silt and other debris. 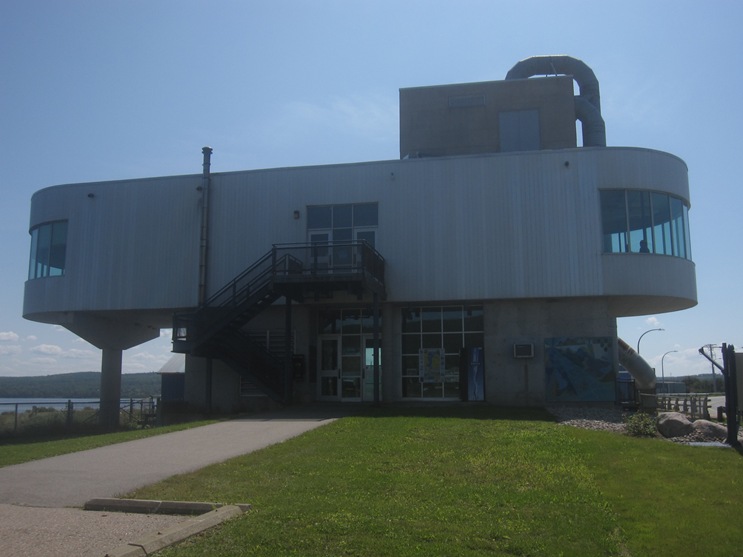 We also visited the historical settlement of Fort Royal, tried on a few hats, walked through the buildings to sample what the life of a settler was like. The whole structure is marvellously intact and well kept, as it was only used for 8 years before being abandoned. 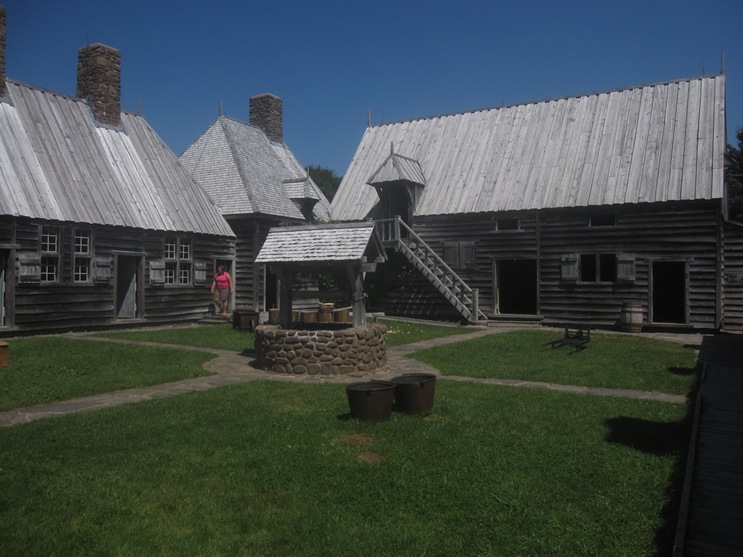 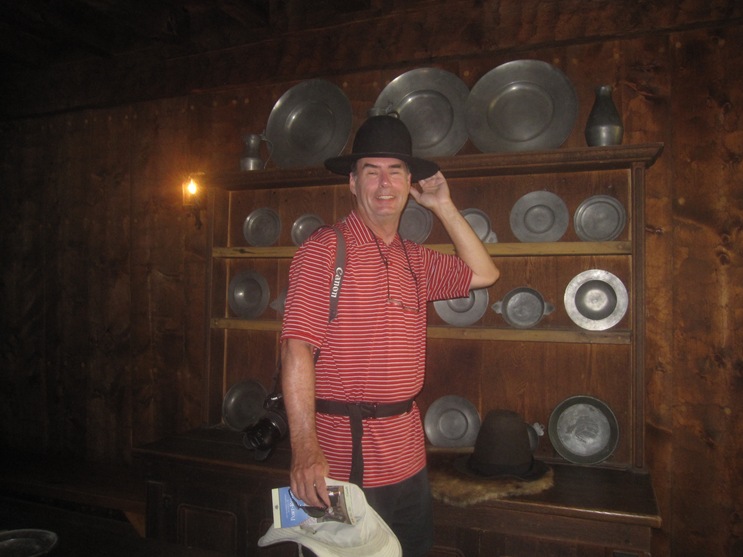 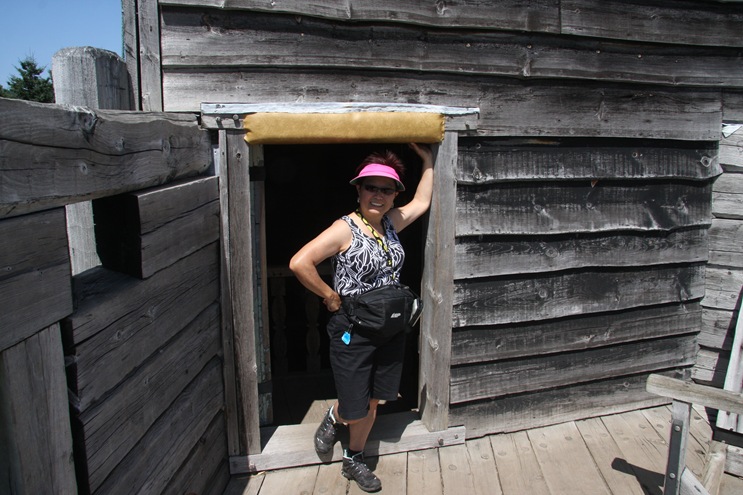 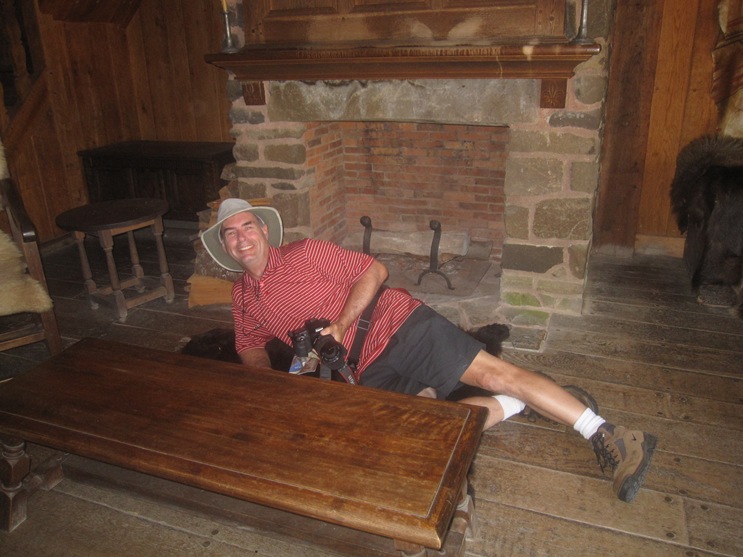