We did a short 140 km drive father north in the middle of Oregon to the Newberry National Volcanic Monument near La Pine. 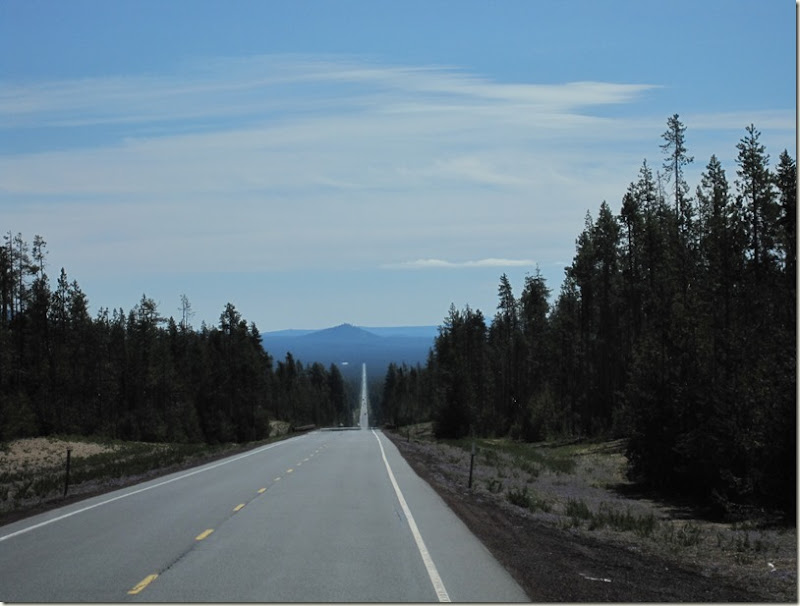 Newberry Volcano is a shield volcano meaning it is not a single peak but is formed when the lava pocket leaks up through many cracks over a large area. Our campsite is in the volcano’s caldera. 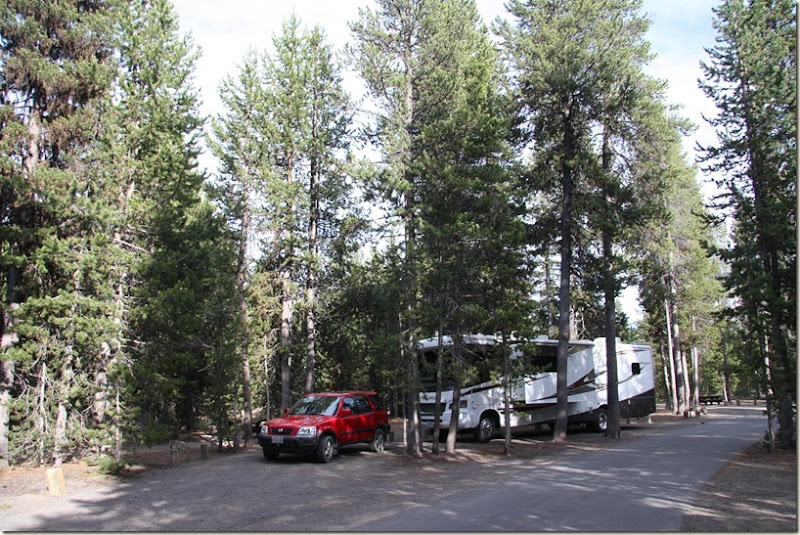 As I said this campground has no hookups so we are testing our ability to do what is called “dry camping”. The biggest test will be power usage  because we do not have a lot of battery capacity. Unfortunately the site I picked off the internet only gets sun in the afternoon so the solar panels will struggle.

We switched the laptops to maximum power saving. We have replaced some of the key incandescent lights with LEDs which use about 1/10th the power. We even swapped out Jennie’s 30 inch TV with the 17 inch from the bedroom because it uses about 1/4 of the power.

In the morning the power meter showed that we had used about 50 amp hours or 1/4 of our batteries capacity, which is about what we hoped. As a rule you shouldn’t use more than 1/2 of the battery’s capacity before you recharge it.