Two uneventful days and some much needed down time.

Yesterday being Saturday we went to check out some farmers markets.

Well the one in Port Angeles had about 10 booths and we were done in about 5 minutes. There was another one in Sequim about 10 miles down the road so off we went. That one had maybe 20 booths. Not much to interest Jennie so we just had some dumplings and BBQ beef for lunch and moved on. 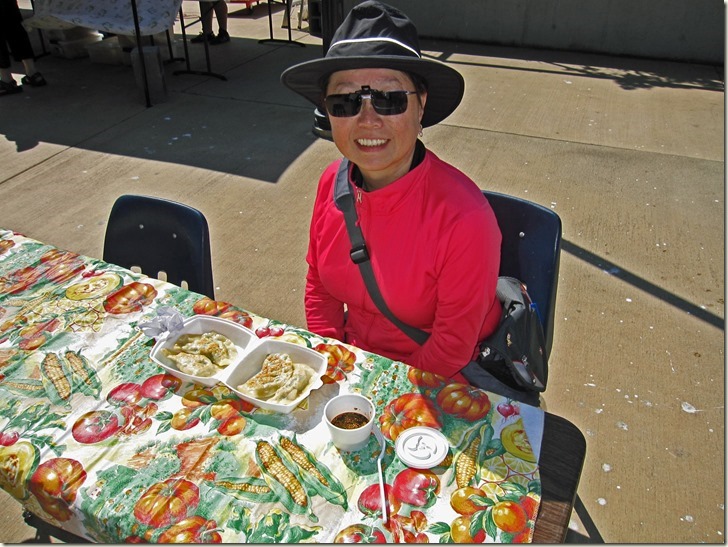 Looking across to Vancouver Island. 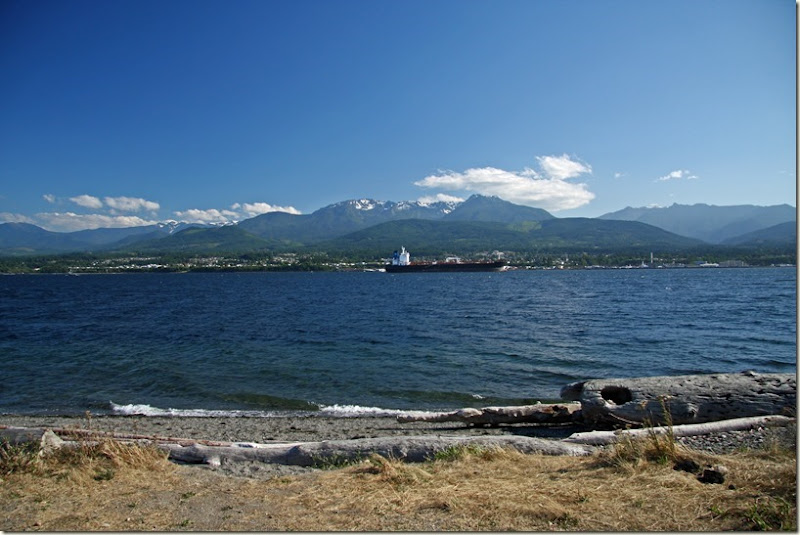 We just spent the rest of the day doing chores. Our next campground is kind of remote so we stocked up on groceries at Walmart.

I went to get a much needed haircut. While talking to the lady I mentioned we had gone to the 3 Crabs restaurant. She agreed with us that it wasn’t very good  and it is mostly a tourist trap.

Today it was low tide at 9am so we did the short walk to the recreation area next door to walk the tide pools again. 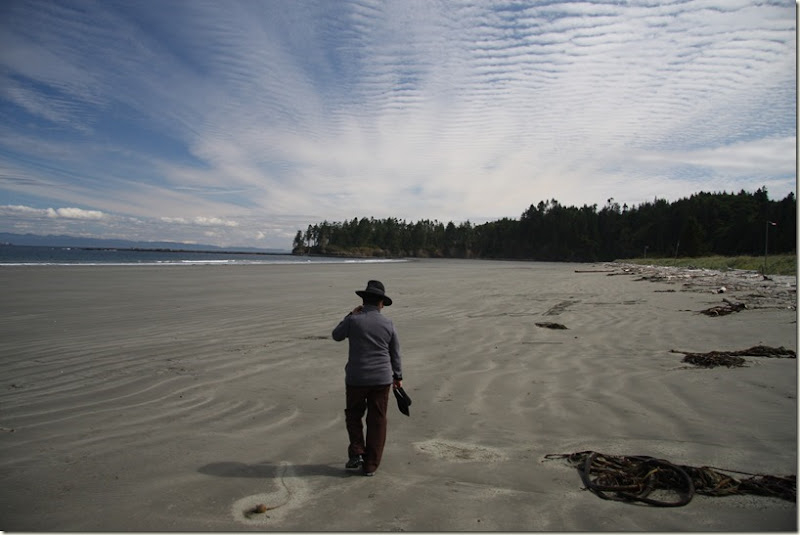 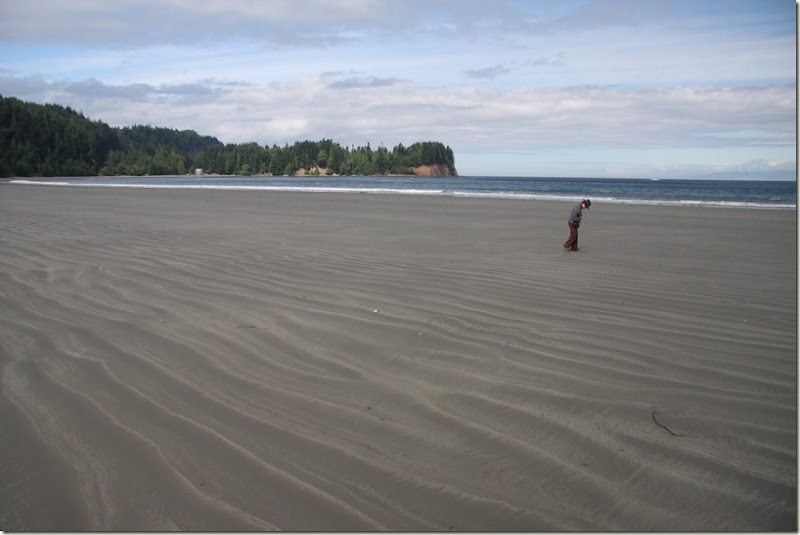 Trying to find a place to wade across this creek without getting too wet. 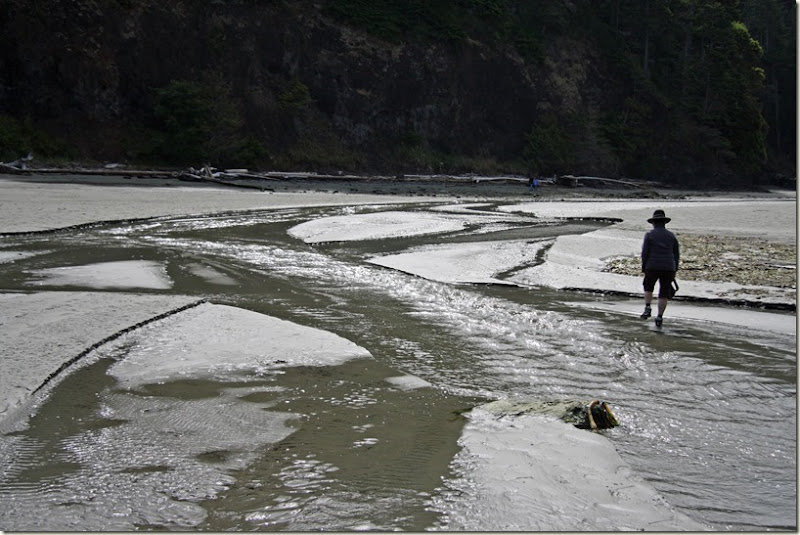 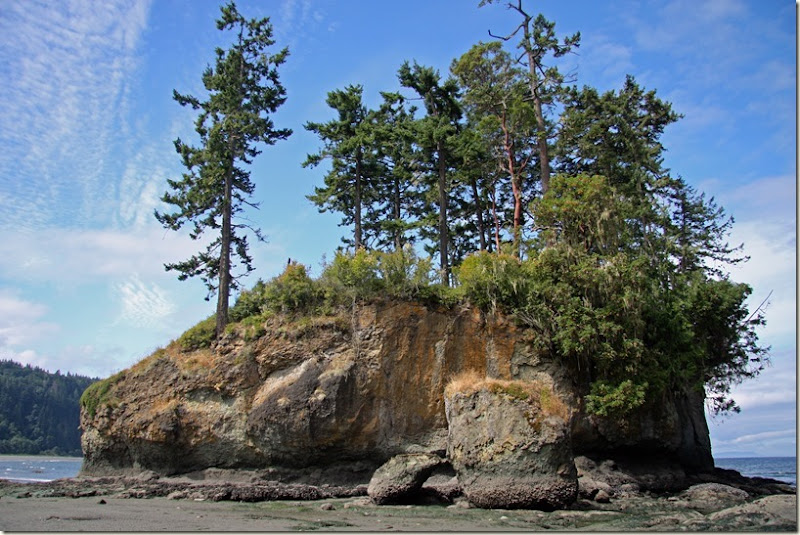 Interesting texture on this seaweed. 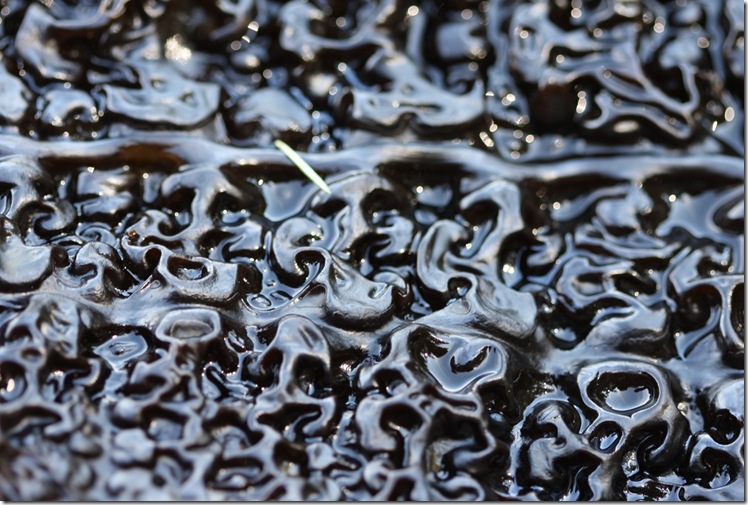 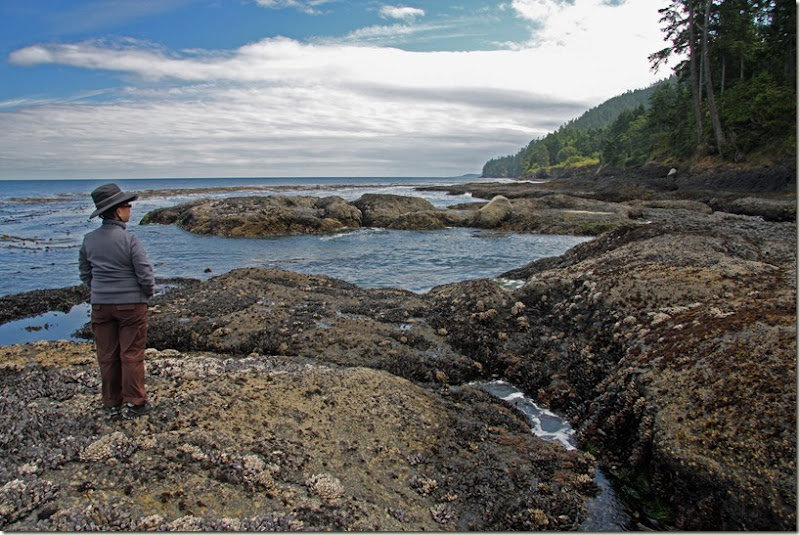 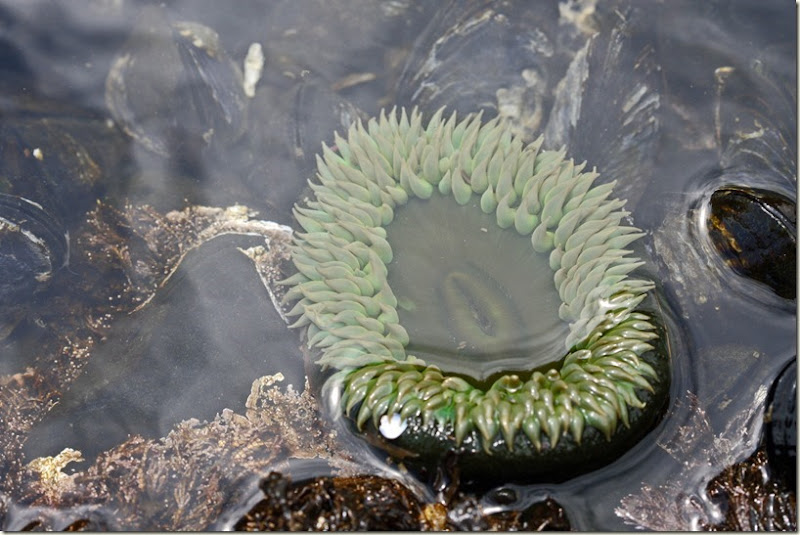 Jennie almost got caught by a wave. 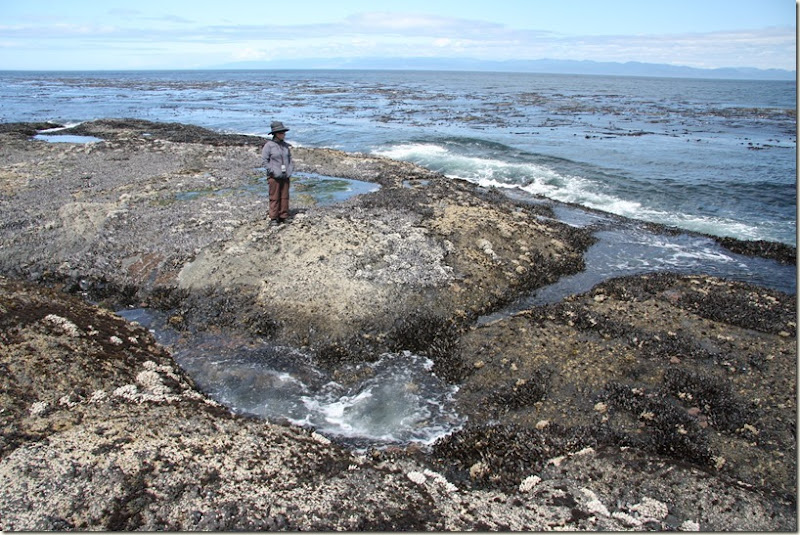 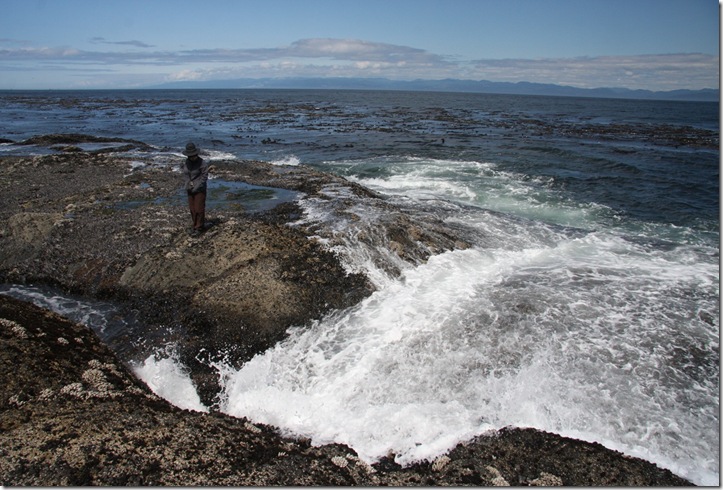 Heading back towards the campground. 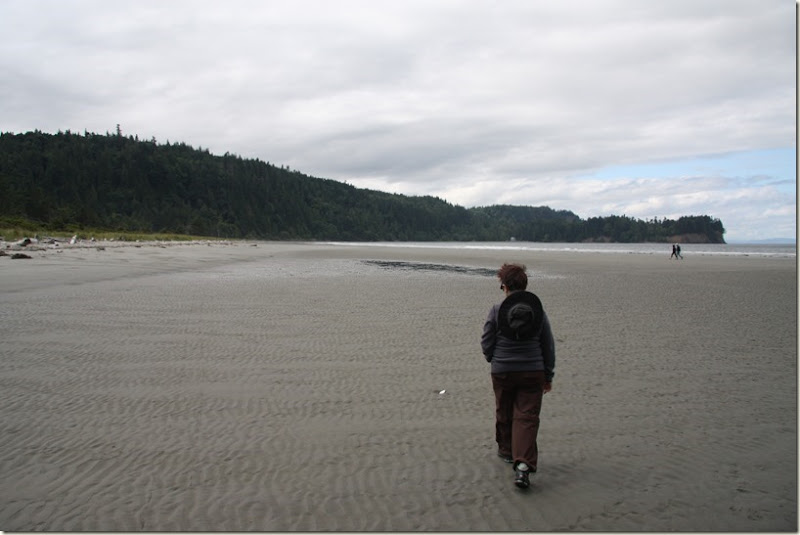 Having a drink at the bar on the beach. 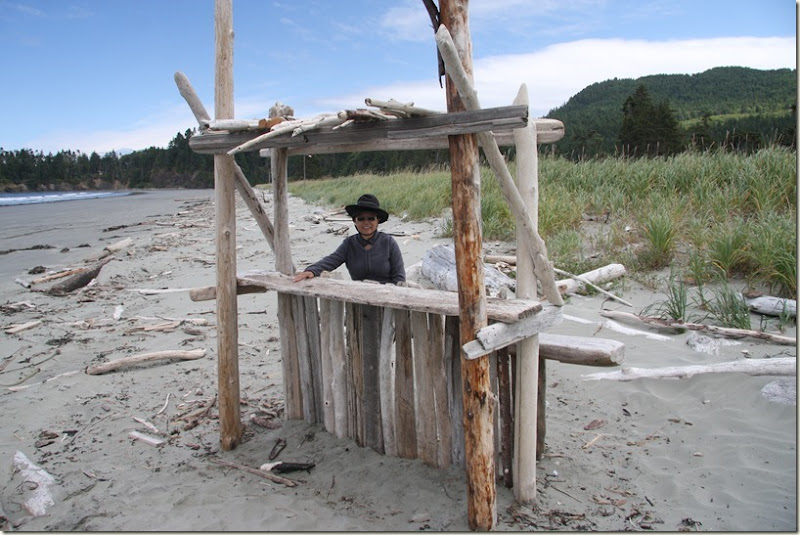 After lunch we had a nice long nap.

Tomorrow is our 29th wedding anniversary so of course it is a travel day. Seems I screwed up last year as well because we spent the evening waiting for the ferry off of Newfoundland.

We are having a nice steak dinner in the RV tonight instead.

Tomorrow we are off for a week at campground just outside Mount Rainier National Park. The reviews says that cell phones don’t work but that the camp WIFI does. We’ll see, so we may be out of touch.

The trip to Mount Rainier is a bit of a detour back south. We should have done it before the Olympic peninsula but after I had booked Olympic I read about Rainier so we had to go.