We first did a short trail near Champney’s West to Fox Island. The trail went up the headland in the picture below but it was too steep so we turned around to get to our real destination. In hindsight we should have skipped this trail because later in the day the fog rolled in and we missed some of the sights on the other trail. 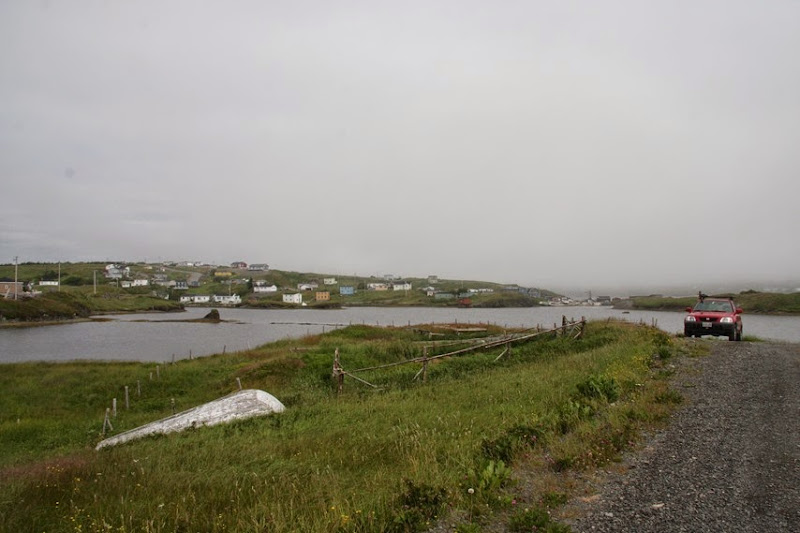 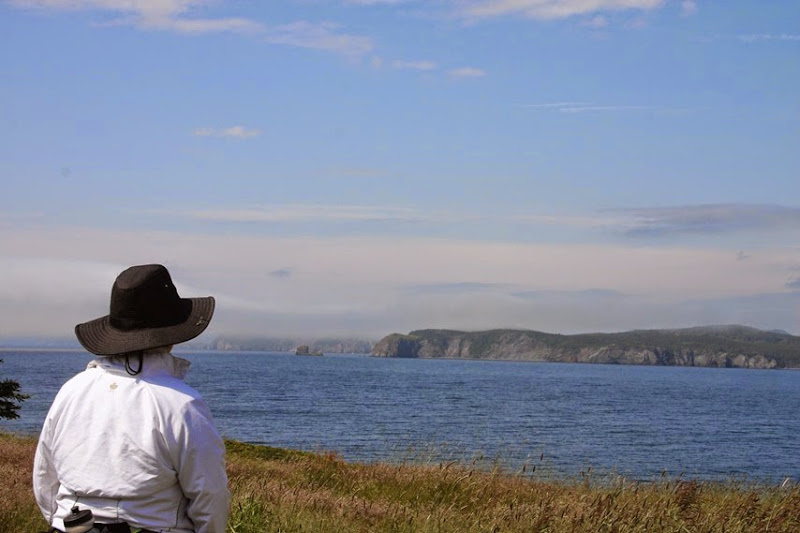 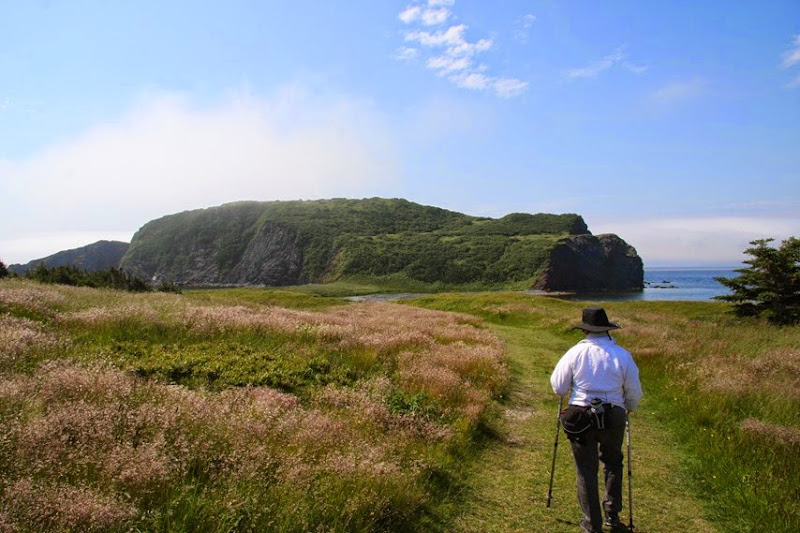 The Skerwink trail, near Trinity East, is widely regarded as one of the top 10 scenic hikes in the world. 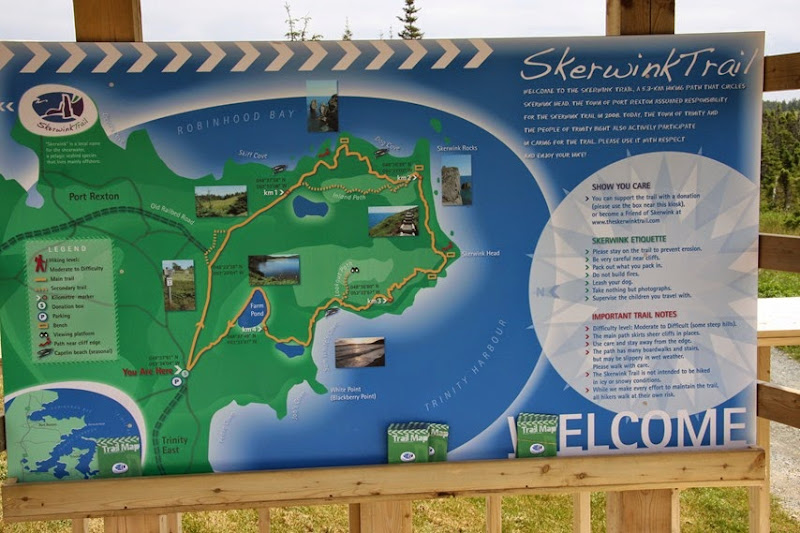 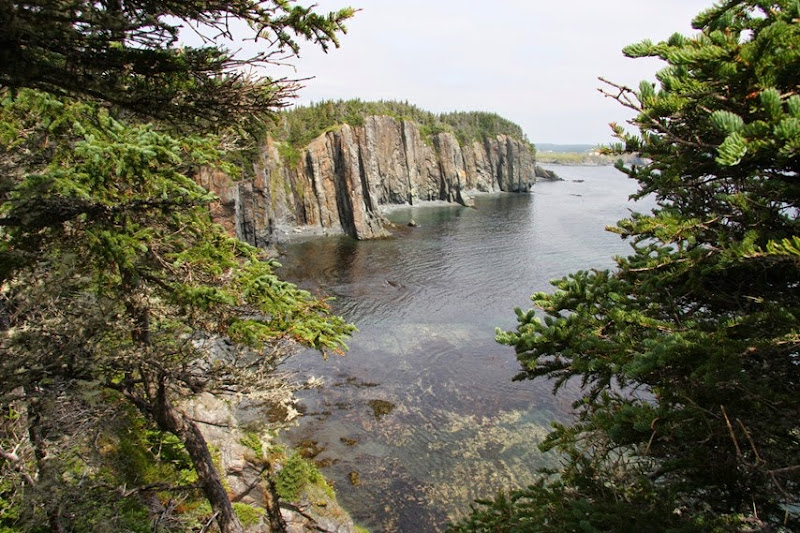 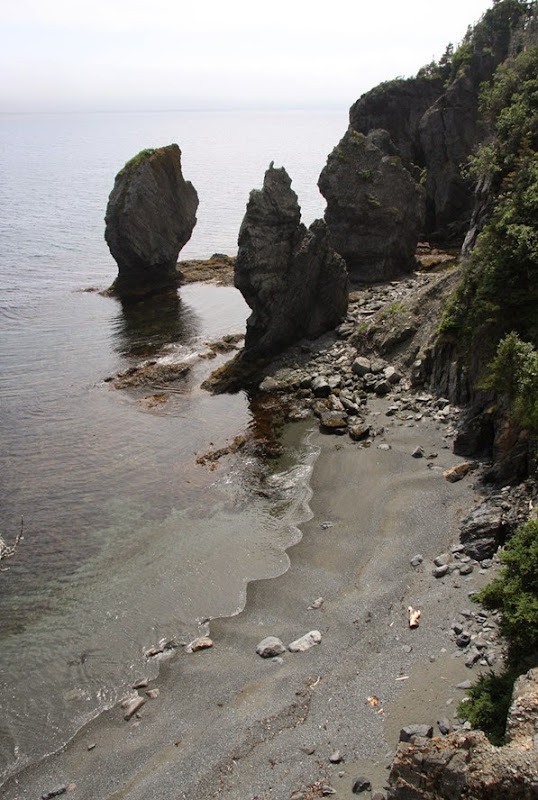 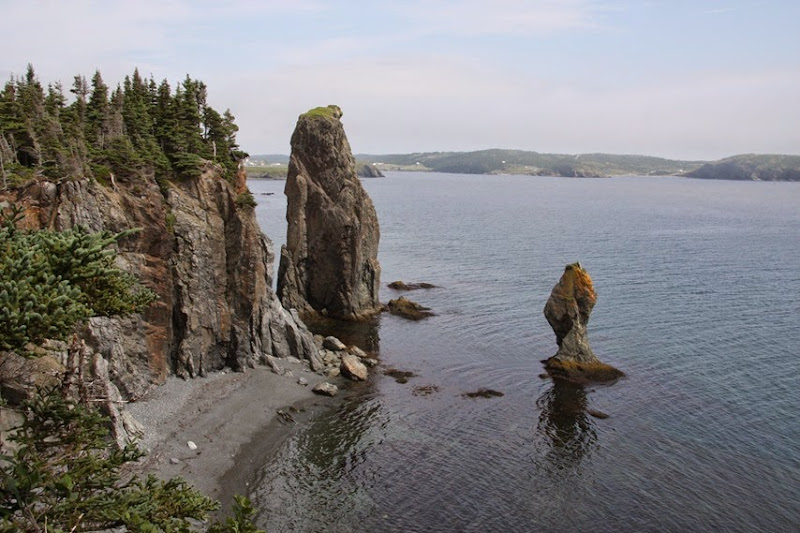 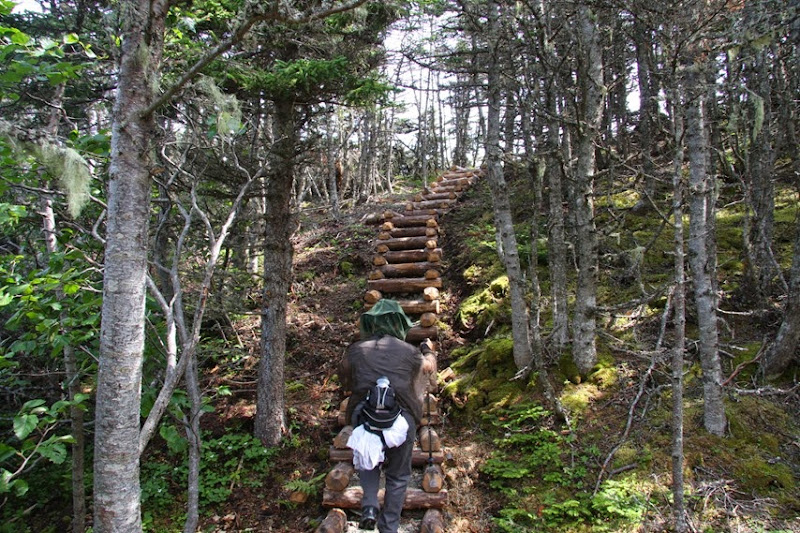 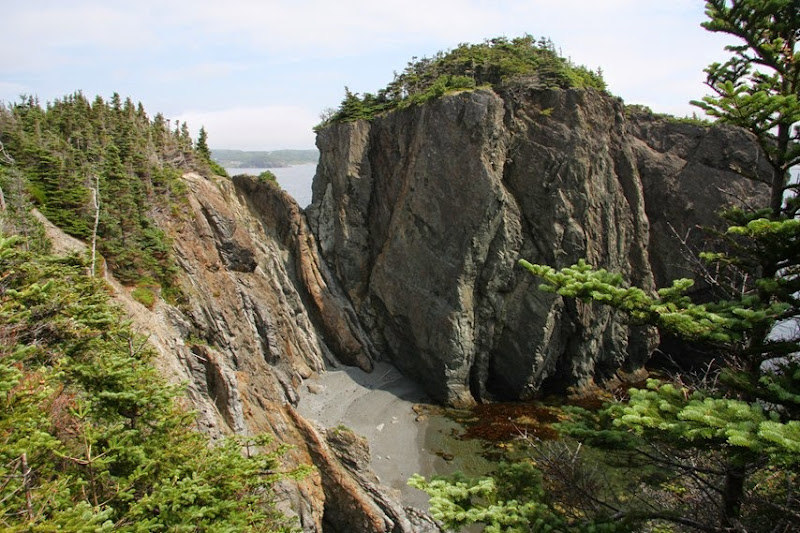 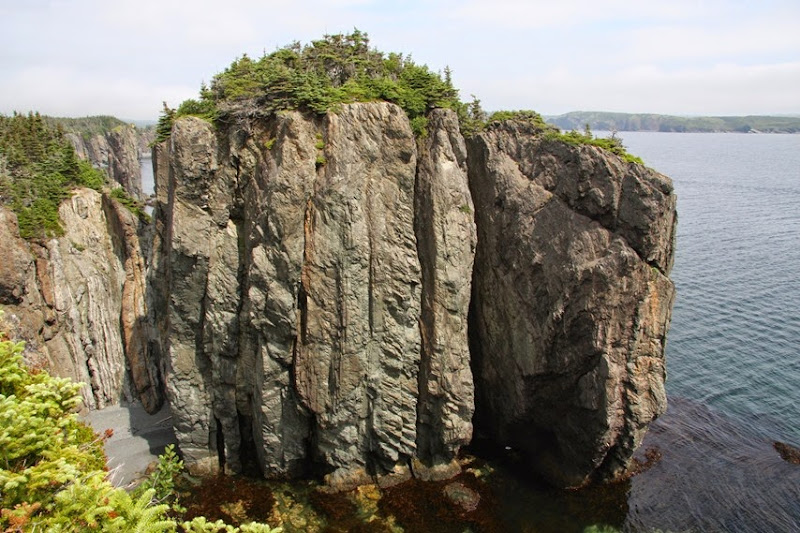 You hike right along the edge of the cliff. 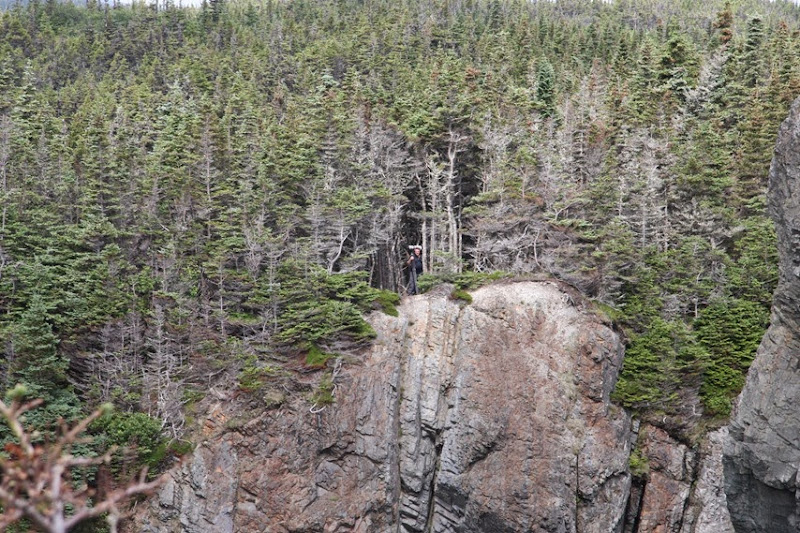 As I said, unfortunately the fog started to roll in. 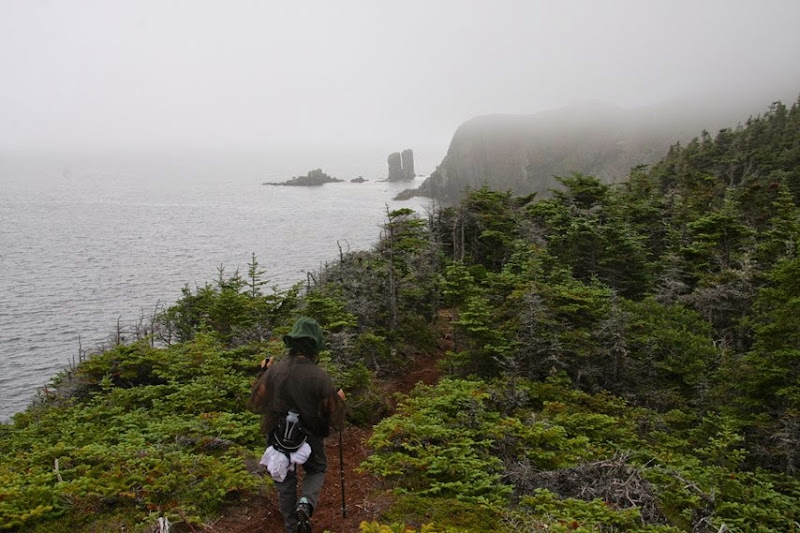 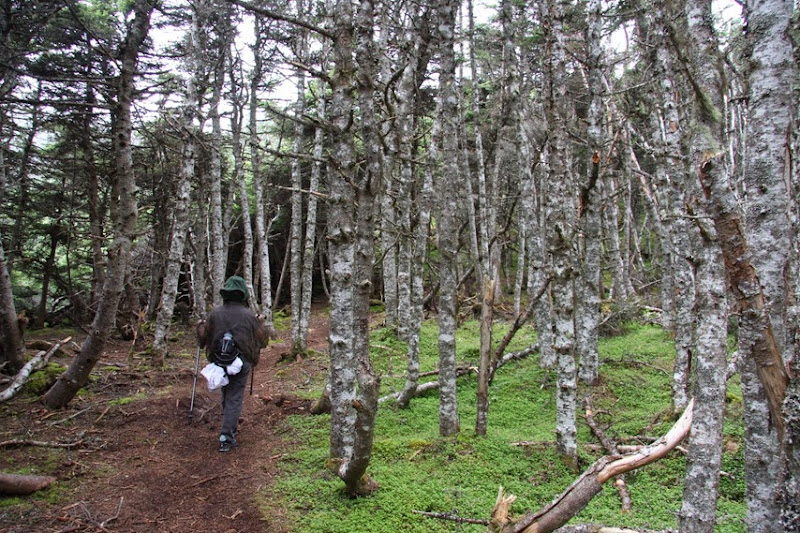 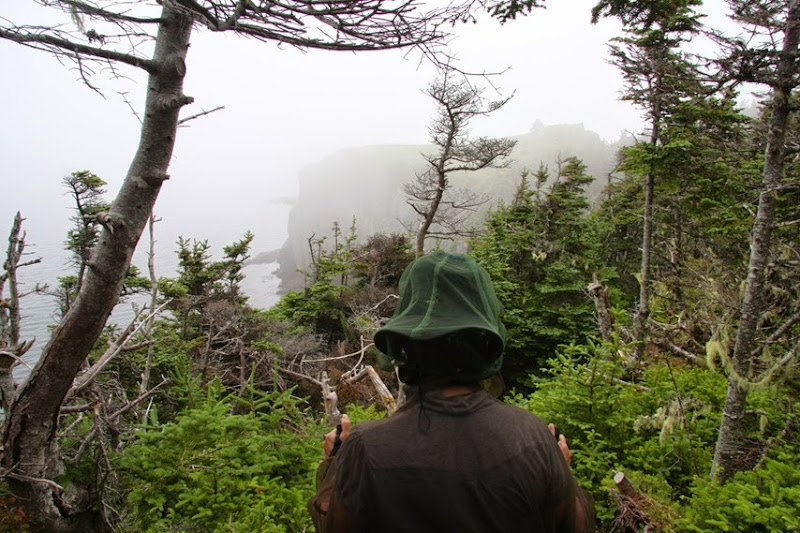 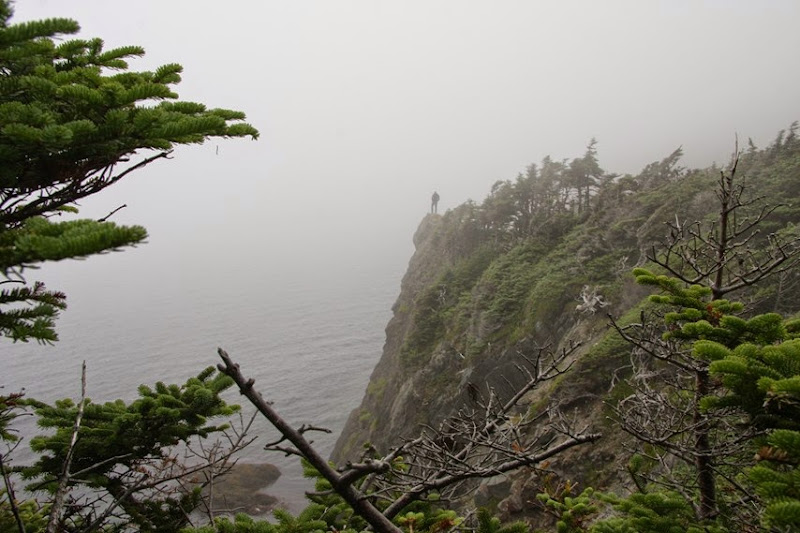 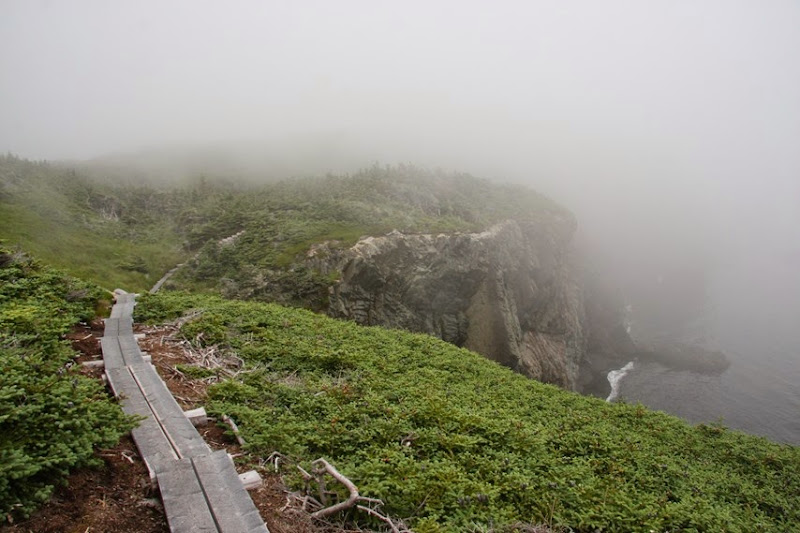 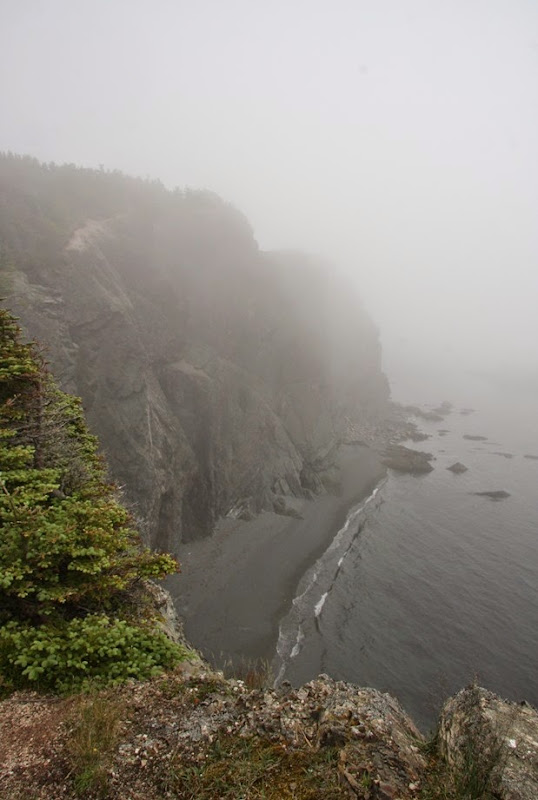 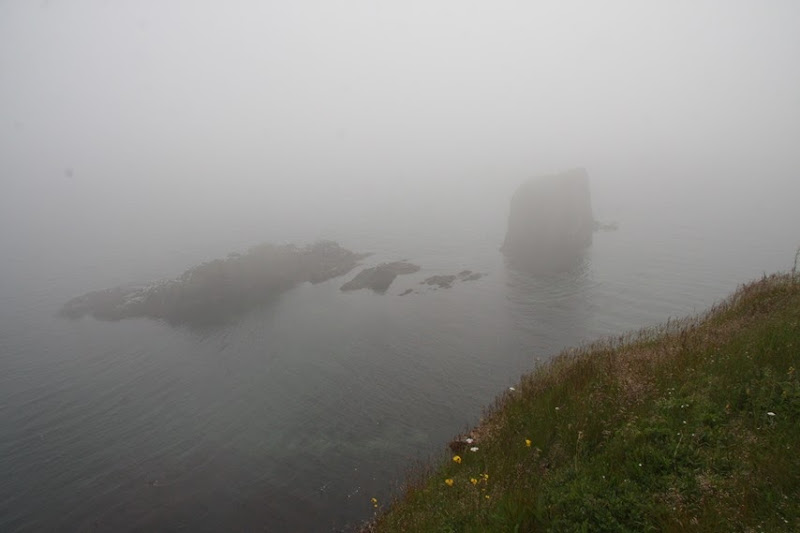 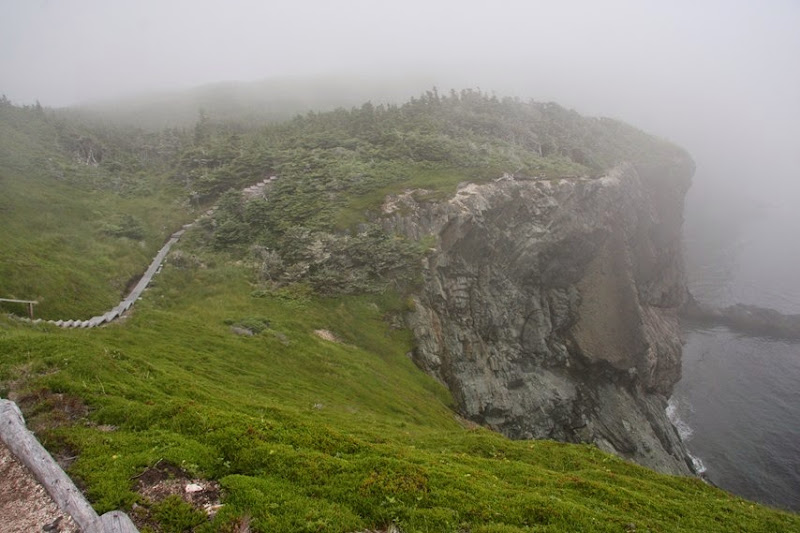 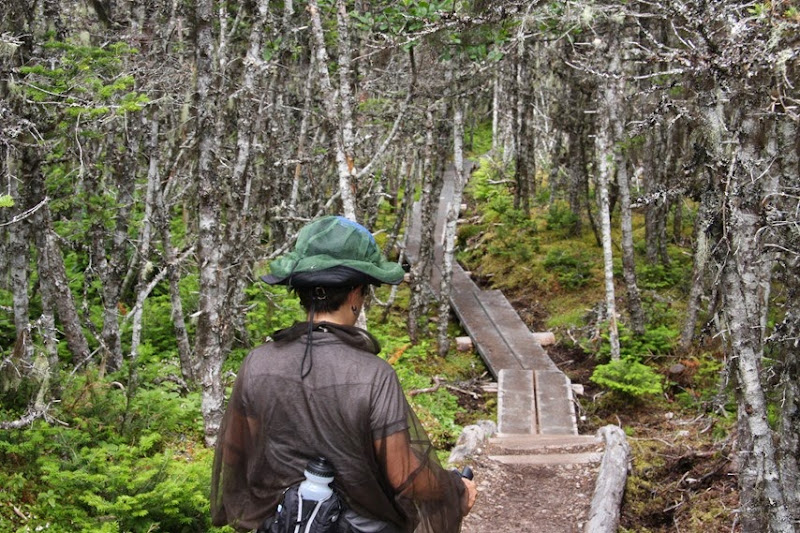 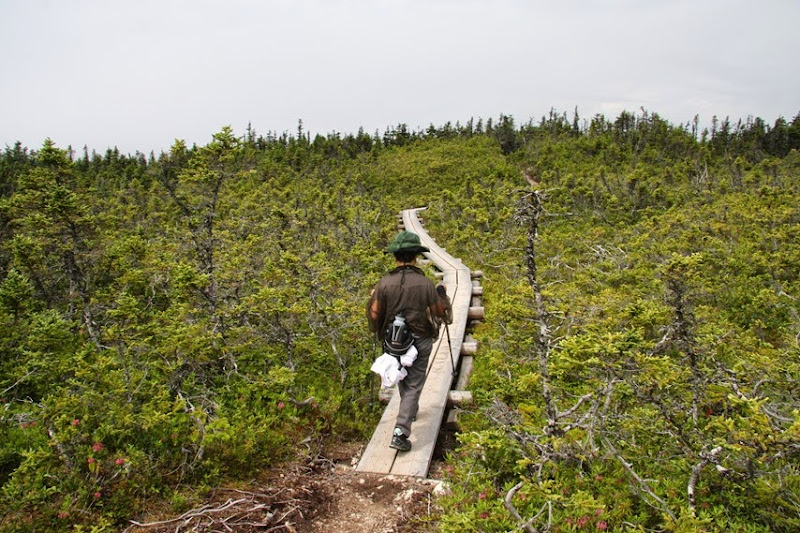 The lighthouse we were at in Trinity is across the bay. 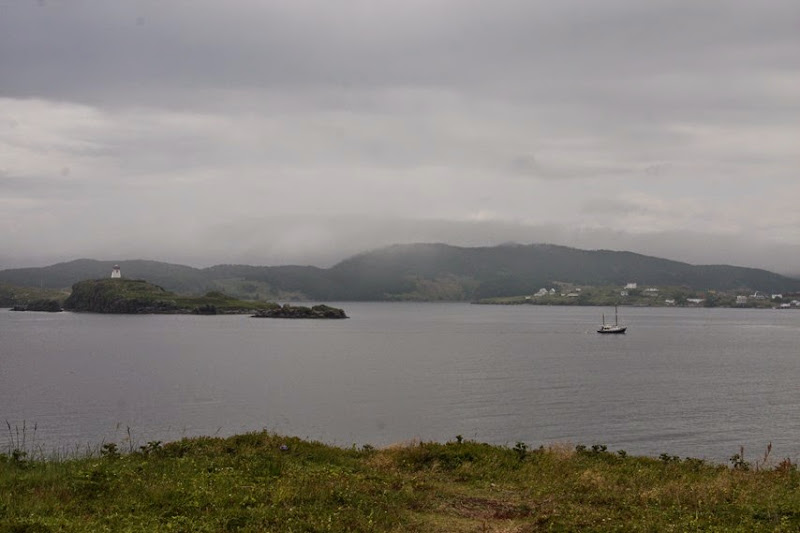 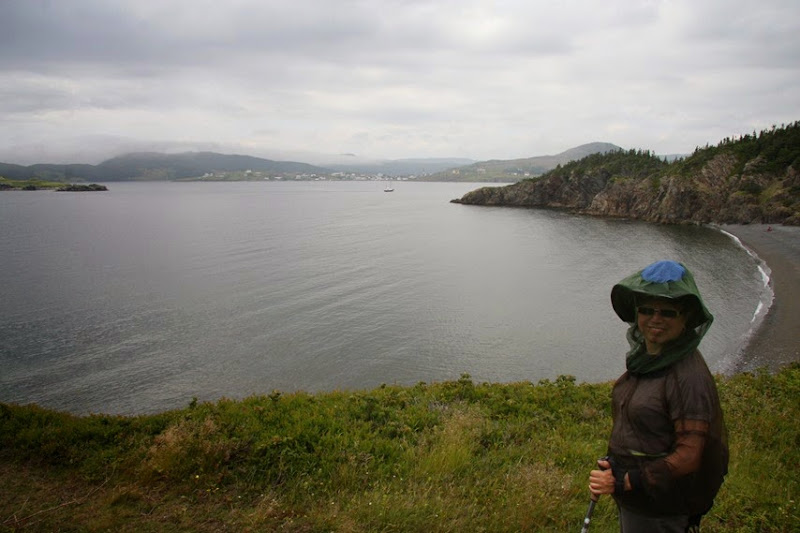 Looking back on the trail’s cliffs. 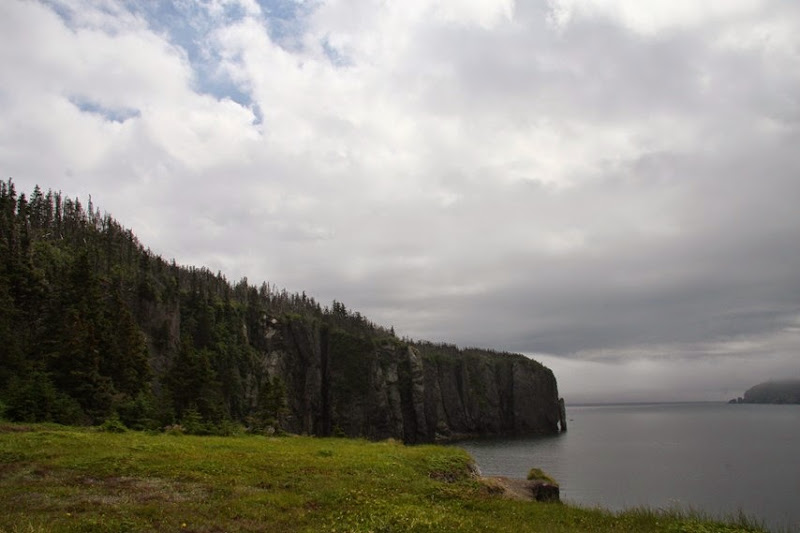 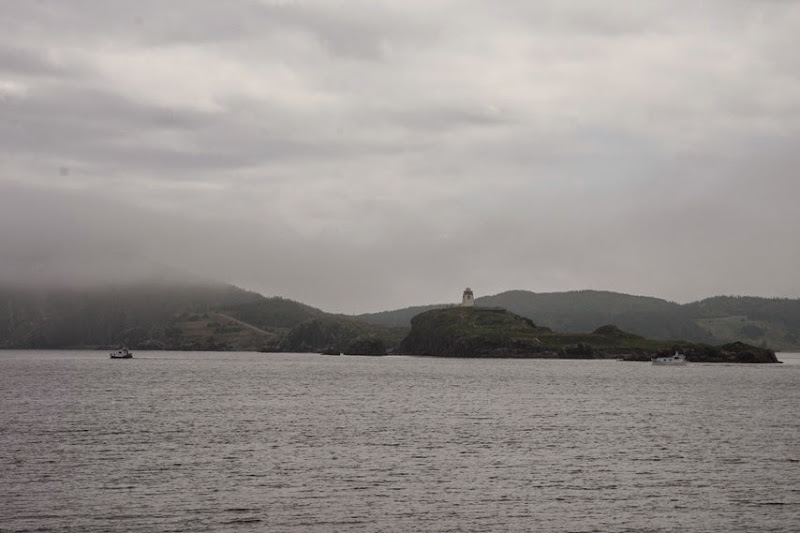 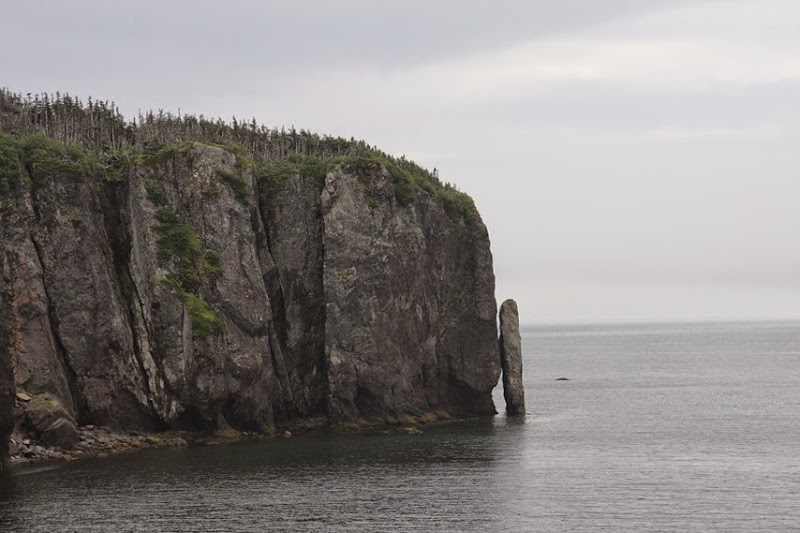